WITHOUT a host of volunteers donating their time and enthusiasm football clubs like Burton Albion would find it hard to succeed.

From our programme sellers to our long-serving tea lady Enid Barks, volunteers do a wide variety of valuable tasks at Burton Albion. 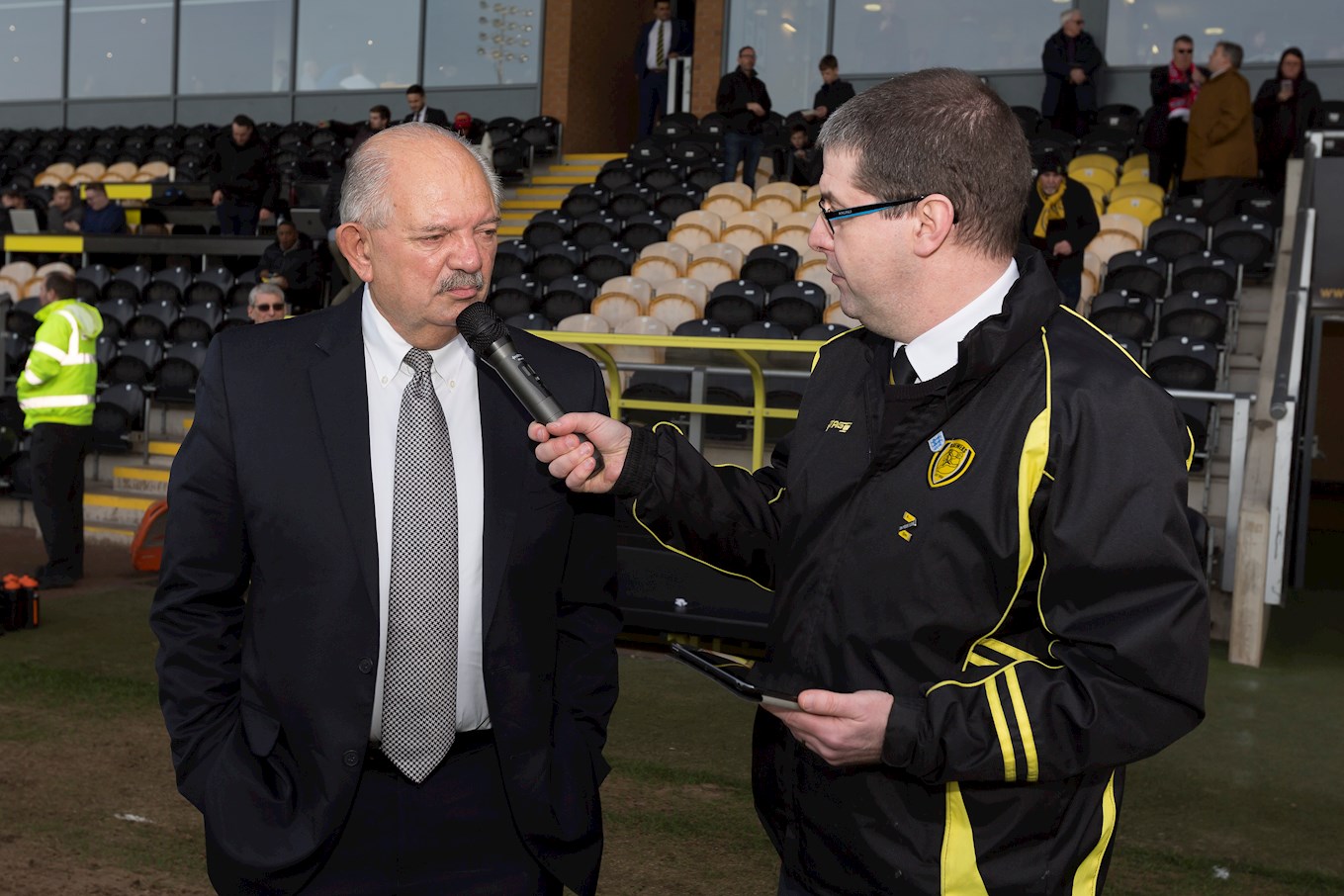 Ian has been volunteering at the club for more than 25 years and has been the voice you hear on matchdays at both Eton Park and the Pirelli Stadium.

Ian has also written the match reports on the club’s website since it was first launched 18 years ago.

He said: “It’s my local football club and it has always been a great privilege to help out whenever I could. I think for clubs like Burton Albion the volunteers are a valuable part of things and help make them the success they are.”

Keith has been supporting the club for more than 40 years and joined Ian on matchdays when the Pirelli Stadium opened in 2005.

He said: “It was decided then that operating the PA and scoreboard was a two-man job and I have been up in the gantry on machdays ever since. I jumped at the chance to help the club. It’s my local team and one that I have always supported so to be able to give something back for all the enjoyment it has given me is great.”

Keith, who also checks in the media who use the gantry and who contributes to the matchday programme, received the Service and Support to Burton Albion Award at the annual Players’ Awards night in May.

Volunteers’ Week, which runs each year at the beginning of June, champions the work that is done by this army of helpers.

To find out more go to https://volunteersweek.org