THE Brewers are back on the road tonight as they travel to face Coventry at the Ricoh Arena (7:45 kick-off).

The Brewers have played against Coventry City four times in EFL competitions, with Albion winning twice.

The most recent meeting came in November, when a David Templeton goal was enough to secure all three points at the Pirelli Stadium for the Brewers.

The report and highlights from that game can be found here.

Nigel Clough has close to a full squad to pick from ahead of tonight’s game. Josh Clarke is back in training but is doubtful for tonight’s game, while Ben Fox is fit for the clash after missing the last few weeks with a hamstring injury.

Coventry have no fresh injury concerns ahead of this evening’s game. Mark Robins’ side are in good form at the moment, having not tasted defeat since January. A win tonight would take them within two points of the top six.

Neil Hair has issued 20 yellow cards, one red card and five penalties across eight League One games this season. Tonight’s game will be the first Brewers fixture that he has taken charge of this season.

Hair will be assisted by Richard Wigglesworth and Ian Smedley, while Kevin Morris is the fourth official. 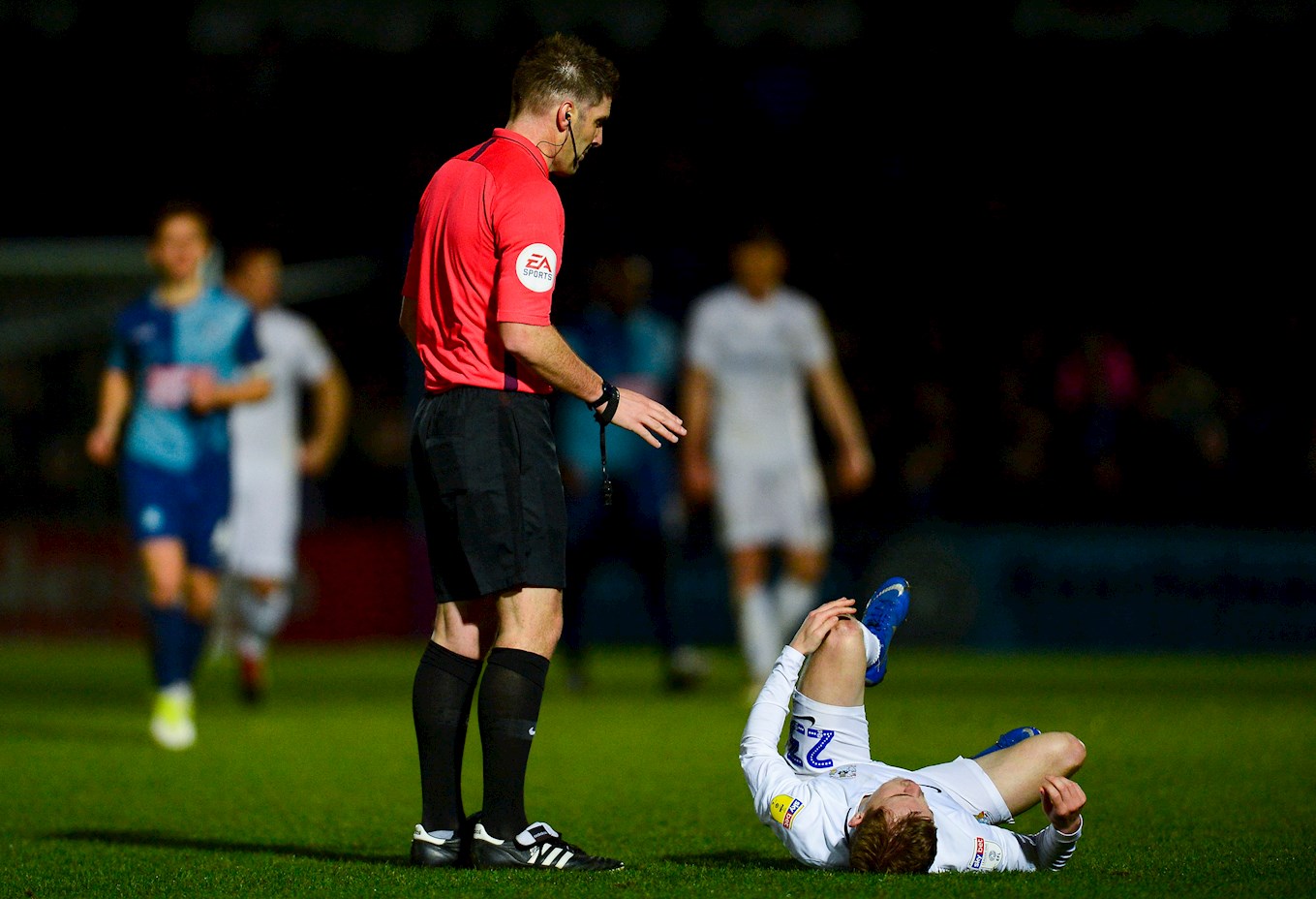 Tickets are now off sale at the Pirelli Stadium but Brewers supporters making the late decision to attend tonight’s game can pay on the day, but with a price increase of £3 from the advance ticket prices.

Please note that tonight's game will NOT be available for live streaming on iFollow to supporters in the UK and Ireland due to broadcasting restrictions.

Subscribers to iFollow can listen to audio commentary and streaming is available overseas.