HAVING tasted defeat in midweek, the Brewers will be looking to bounce back with a win this afternoon over Blackpool.

The Brewers have won two of their three games against Blackpool, although it was the Tangerines that came out on top earlier this season, managing a 3-0 win over Albion at Bloomfield Road.

As was the case in midweek, Nigel Clough has no fresh injury worries ahead of this afternoon’s game, meaning that the Brewers manager has a fully fit squad to choose from.

He said: “We have one or two niggles from the Charlton game but nothing major. It’s more fatigue than anything with the midweek game and the long journey.

“That’s testament to the players and the work that Nick Fenton and Chris Beardsley do with them - a lot of injury prevention. The regime before and after games has certainly helped that.”

The visitors will be missing multiple players this afternoon through injury, with Donervon Daniels, Curtis Tilt and Ollie Turton all currently on the sidelines.

Defenders Marc Bola and Michael Nottingham could feature, with the latter scoring against Doncaster in midweek.

Anthony Backhouse is the referee for today’s game. He has issued 31 yellow cards, two red cards and awarded five penalties in 14 League One games.

Alan Clayton is one of the assistant referees, while Adrian Tranter (assistant referee) and Mark Jones (fourth official) are late replacements from the officials listed in the Matchday Brewer. 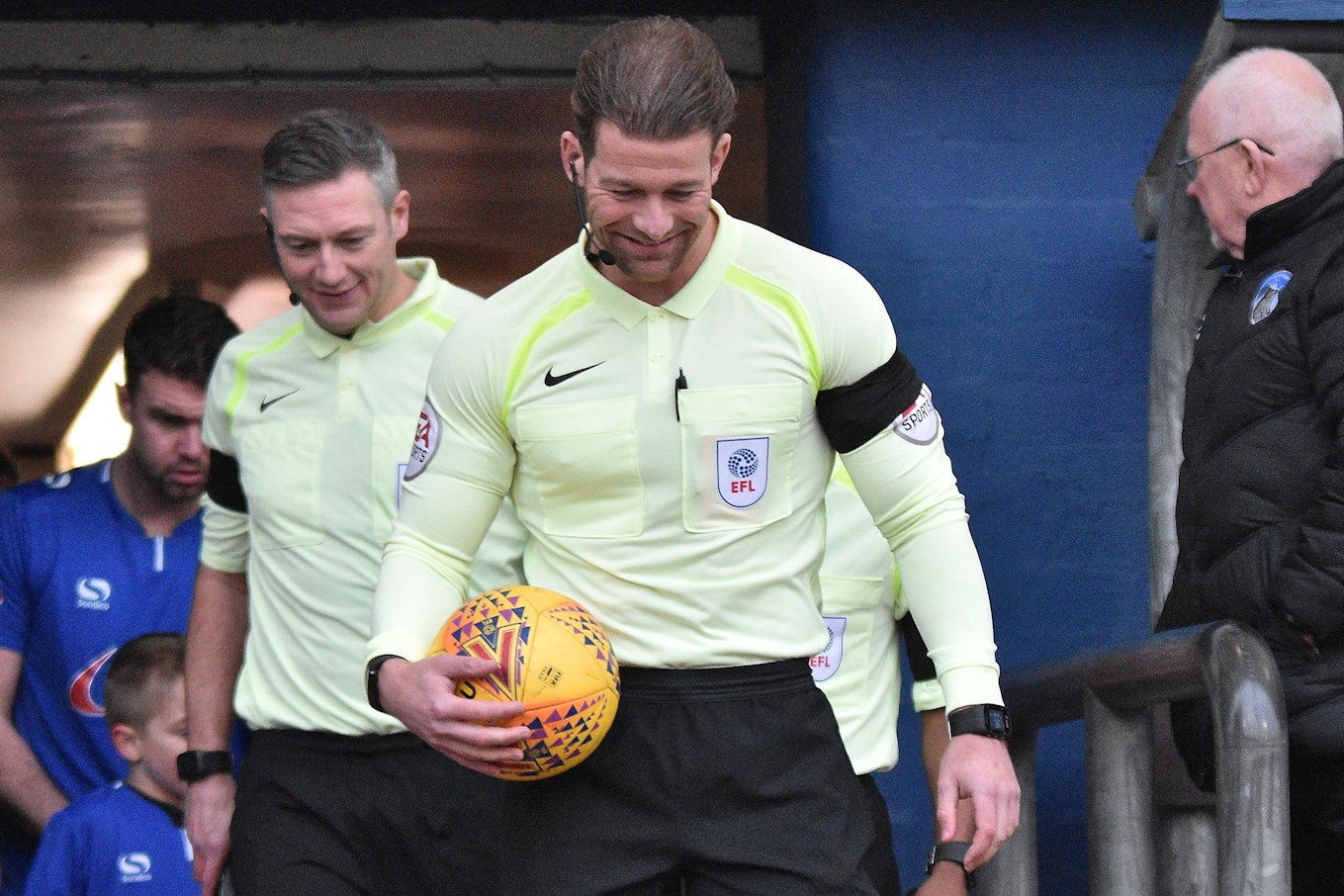 Home fans making a late decision to come to see the Brewers or who wish to bring a friend or family member with them on the day, will be able to pay in cash on the turnstiles at both the Don Amott and UK Waterproofing Solutions terraces.