MANSFIELD Town will come down to the Pirelli Stadium this evening, ahead of our last group match of the Leasing.com Trophy 2019/20.

Get all the information you need ahead of this Northern Group E game right here with our match preview.

A win or draw will see the Brewers through into the last-32 knock-out stage of the competition.

The Brewers have a good record against Mansfield Town, winning all six of their previous encounters with The Stags, all of which came in League competition.

The Brewers will be without Nathan Broadhead, Liam Boyce and Kieran O'Hara, owing to the trio being called up to their respective international squads.

Further losses ahead of the fixture come with Richard Nartey, Reece Hutchinson and Lloyd Dyer missing out due to injury.

However, Ben Garratt has been confirmed as the Brewers 'keeper for the match and will make his debut, whilst Joe Sbarra has also been highlighted by manager Nigel Clough as being in line for a start.

Coming off a 1-0 win against Chorley in the FA Cup first round at the weekend, Mansfield Town come with few injury concerns but only two wins in their last five League fixtures.

In the Leasing.com Trophy, The Stags have played 2 and drawn 2, leaving them bottom of Northern Group E, but with a chance to reach the knock-out stages regardless.

Doubts ahead of tonight's fixture include defenders Hayden White and Krystian Pearce, alongside striker Craig Davies, all of whom were missing from the side's win in the FA Cup on Saturday. 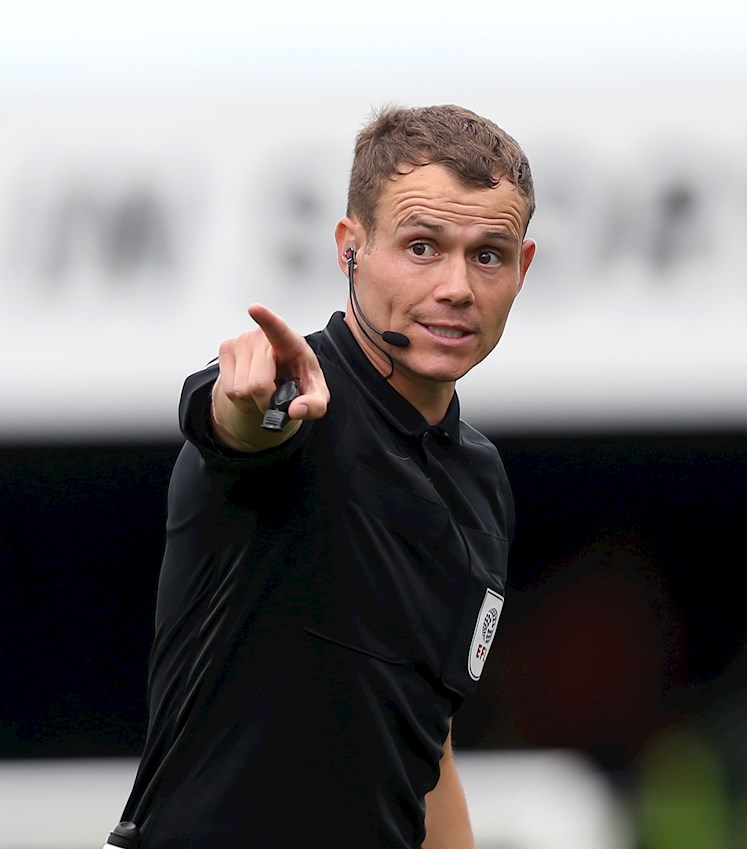 The man in charge for tonight's game will be Mr Leigh Doughty. Making 11 appearances this season, he has awarded 20 yellow cards, converted two cautions into red cards, but awarded no straight dismissals this term. He has also awarded a total of four penalties, one of which came in the Leasing.com Trophy when Port Vale beat Shrewsbury Town 2-1 earlier in the season.

He will be assisted by Mr Abbas Khan and Mr Ollie Williams, whilst the evening's Fourth Official will be Mr Elliott Swallow.

Only the Carling Stand (seated) is open for this fixture - and anyone wanting to attend the match must buy a ticket from the ticket windows.

Tickets can be purchased in person at the Club Shop throughout the day right up to kick-off, at which point the ticket windows will close.

Tickets are priced at just £10.00 for all adults and £5.00 for under-17s, with existing Vice-Presidents able to purchase tickets for just £15.

Annual car park pass holders can book their space for £5.00 for this fixture, and parking on the night at the Pirelli Stadium costs £5.00.

This game IS available for live streaming on iFollow Brewers for supporters based in the UK and Ireland, and Match Passes for the game cost just £10.00!

For that price, you can watch the game from the comfort of your own home on your mobile, tablet or laptop with on-screen graphics, action replays and cutting-edge navigation, allowing you to rewatch the key moments from the game.

Make sure to back your Burton Albion using iFollow Brewers