EVERYONE at Burton Albion Football Club was saddened to learn of the passing of former groundsman Alan Roberts.

Alan worked most of his life as a coal sampler at Rawdon Pit and in his spare time enjoyed looking after the bowling greens in and around Swadlincote.

He always had a love of football which was shown through his commitment to the Brewers through his role as groundsman originally at Eton Park and in his later years at The Pirelli Stadium.

Alan first started tending the pitch in the early 1980s when Neil Warnock was the manager and continued until after the club moved to the Pirelli Stadium in 2005.

Alan’s son Paul said: “It was certainly more than 30 years, and he only really stopped because at his age when they moved to full-time at the new ground that was too much for him.

“He was always there most mornings with different volunteers helping him at different times, quite often supporters who would come in if there was snow or waterlogged pitches.

“The football was his first priority, but he also looked after the bowls green at Newhall Social and quite a few other people asked him to help their groundsman. People used to pick his brain when things went wrong.

“He was a farm labourer in his early life and that’s where he picked up the skills and his real love was always working outside.

“I was lucky enough to referee at a decent level and went to grounds all over the country and my dad was always keen to go with me when he could and if we turned up at a waterlogged pitch and I thought the game would be off he would say ‘ask the groundsman, he knows better than anybody’.

“He could walk on any pitch, bend down and tell you what type of grass it was. He absolutely loved it.”

Burton Albion Chairman Ben Robinson said: “It was very sad to hear that such a great servant to the football club had passed away.

“Alan will be fondly remembered by the many people he worked with over the years after battling with all the elements to make sure our games went ahead.

“Groundsmen are the unsung heroes without whom we could not enjoy football matches on a Saturday afternoon.

“Our thoughts are with his wife Joyce and all his family and friends at this time.”

Alan was born in South Derbyshire on December 11, 1931, and he passed away at home on Monday, November 4, 2019. He leaves behind his wife Joyce, son Paul and Paul’s cousin David who Alan and Joyce brought up from an early age.

His funeral will take place on November 27 at Bretby Crematorium at 11.15am. 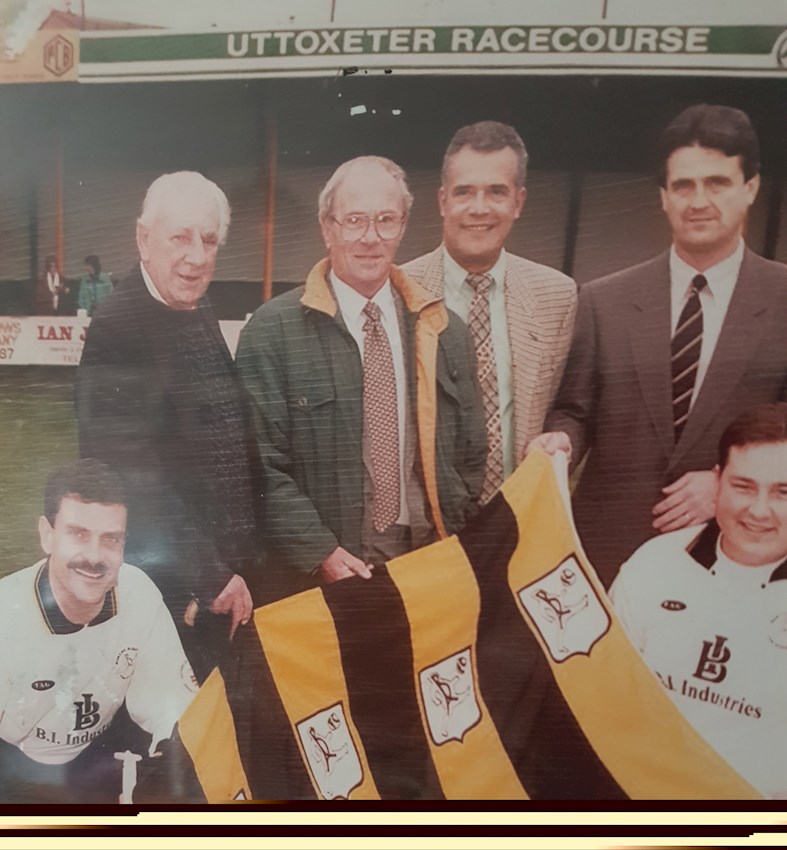