The Brewers take on Blackpool at the Pirelli Stadium on Saturday 26TH October (kick-off 3pm) – get all the information you need with our match preview.

Last season, in the game played at Bloomfield Road, the Brewers suffered a 3-0 defeat. However, when the Pirelli welcomed the Seasiders, they turned the result around. This fixture saw Liam Boyce, Jamie Allen and Lucas Akins all on the scoresheet and it ended in a 3-0 victory for the Brewers.

In total, Burton Albion have won three games and lost one against Blackpool.

Albion have a very similar squad to that of the Wimbledon game and Stephen Quinn (knee) looks hopeful to return to the Brewers side whilst Oliver Sarkic (hamstring) has almost recovered and could potentially get back into the team.

Manager Nigel Clough on Stephen Quinn: “It was good to get him back on the bench, he had only done half a day’s training with us, so we’ll see how he is towards Blackpool, but it might be a bit too much to ask him to come straight back in.

“With the team playing well, there won’t be too many changes, but he should be okay and available. I think we’ll pretty much have a full squad to choose from which is great.”

Oliver Sarkic may also be ready for tomorrow’s game against Blackpool.

According to Blackpool's official website, The Seasiders expect to be at near full-strength for the fixture, with Sullay Kaikai coming through his return appearance unscathed in midweek. Striker Ryan Hardie will be assessed after missing that match. 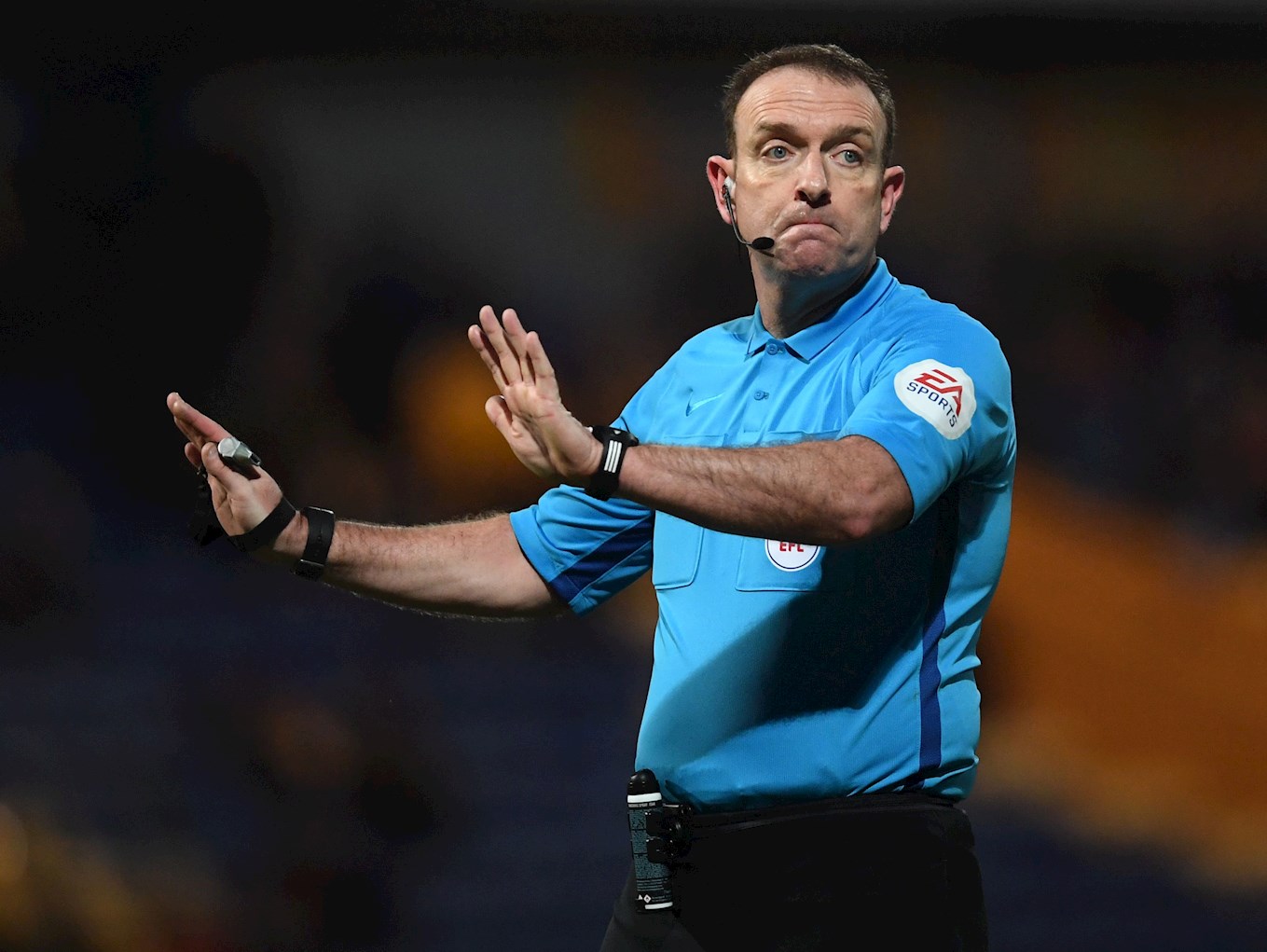 Carl Boyeson will be the man in the middle on Saturday afternoon. He will be assisted by Matthew Smith and Richard Morris. He has given out 31 yellow cards and 1 red card in his 11 games so far this season.

Burton Albion fans can pay on the turnstiles for Saturday’s game against Blackpool at the Pirelli Stadium.

Fans looking to make a late decision to attend will be able to access the UK Waterproofing Solutions Stand (popside) or the Don Amott (West) Stand behind the goal through the cash on the turnstiles option.

Anyone who wishes to sit in the Carling Stand must purchase a ticket.

Please note that prices will increase by £2 each on the day of the game on advanced prices.

Good news, Junior Brewers! Burton Albion Community Trust are continuing their football sessions for children which takes place before every game at our Community Football Centre behind the UK Waterproofing Stand. The fans’ session will be on the 3G pitch and at the BACT building from 1.30 – 2.15pm. It is free for anyone with a match ticket.