FOLLOWING our first ever victory in this competition, Burton Albion continue the Leasing.com Trophy journey tomorrow night (7.45pm kick-off) as we host Everton U21s at the Pirelli Stadium.

Get all the information you need ahead of this Northern Group E game right here with our match preview.

This will be the first time the Brewers have met Everton in a competitive fixture, although the Toffees do have some history with our town.

Going back to 1897, Everton recorded a resounding 5-2 victory over Burton Wanderers in the first round of the FA Cup at Goodison Park! John Bell, Edgar Chadwick, John Holt and Alf Milward were on target for Everton.

The Brewers currently top Northern Group E following our 3-1 victory over Crewe Alexandra at the start of September. Everton beat Mansfield Town on penalties in matchday one, having drawn 1-1 with the Sky Bet League Two side at the end of 90 minutes.

The Brewers will be without Nathan Broadhead for this Leasing.com Trophy game, with the on-loan forward ineligible to face his parent club.

Albion will also be without John Brayford (calf), Jake Buxton (ribs) and Stephen Quinn (knee) for the fixture. Wingers David Templeton and Lloyd Dyer will both be pushing for starts and aside from the four names mentioned, everybody else in the Brewers squad is in contention to play. 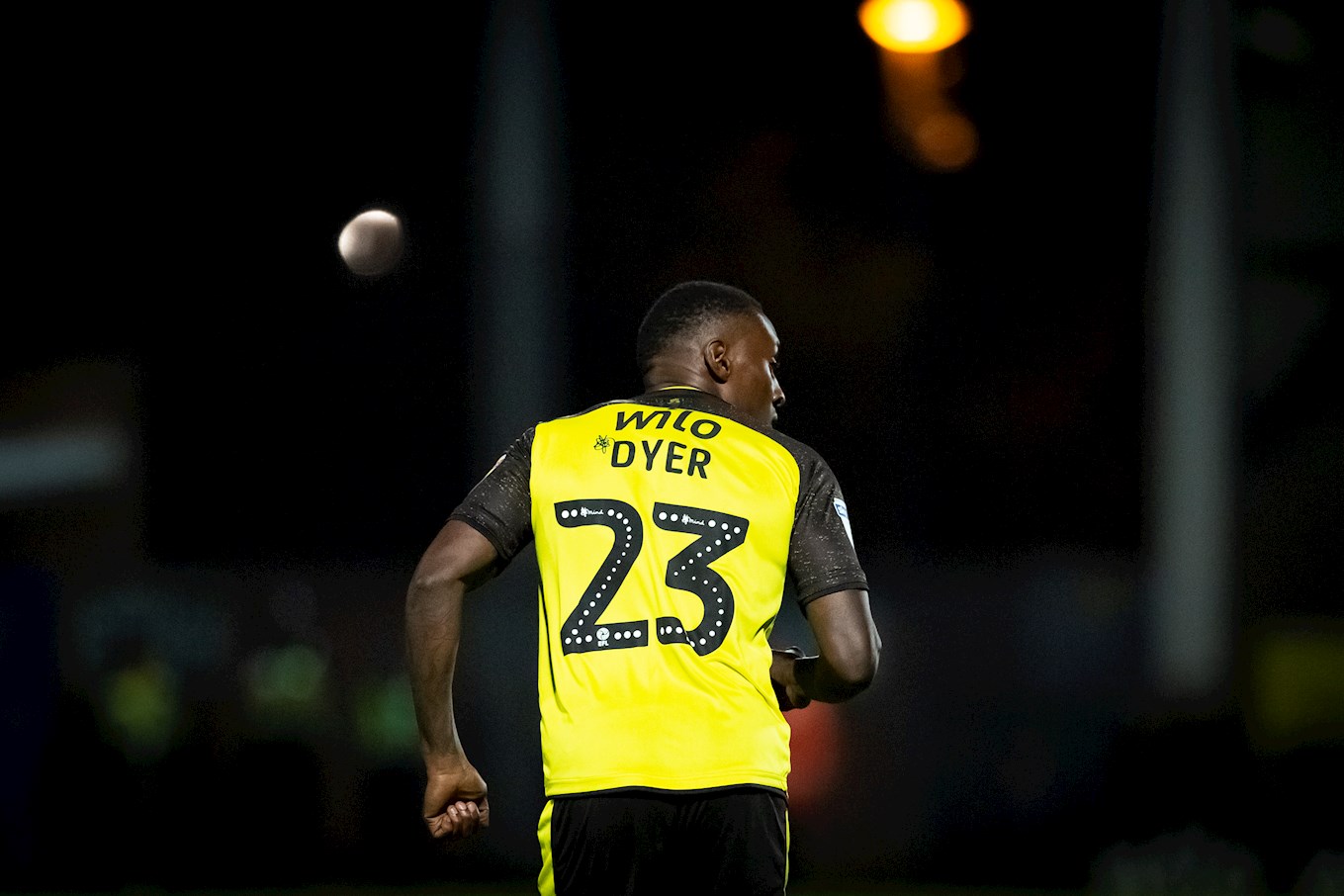 VIEW FROM THE EVERTON CAMP

Everton's U23s are currently unbeaten in all competitions so far this season, and capped a fine comeback a few days ago by drawing 2-2 with Manchester City from 2-0 down.

Antony Evans and Ellis Simms both played for the U23s on that occasion and both players could be in line to feature for the Toffees tomorrow evening.

Beni Baningime could also feature, having played in the first game against Mansfield Town and impressing in that 2-2 draw with Manchester City.

"He’s a class act and probably shouldn’t be playing at (developmental) level," Everton U23s coach David Unsworth said after the City game. "He’s getting the profile to kick on in his senior career.

"He played a bit further forward tonight which I felt suited him against the opposition, and he is consistently one of the best players on the pitch every week."

Andy Haines will be the man in the middle for tomorrow night's game. Haines has taken charge of eight games so far this season, dishing out 24 yellow cards and two reds.

Haines officiated two Brewers matches last season - our 2-1 FA Cup first round defeat at Scunthorpe United and our 2-0 win away at AFC Wimbledon in February.

The Tyne & Wear referee will be assisted on the evening by Gareth Mellor and Oliver Mackey, with Hristo Karaivanov as the fourth official. 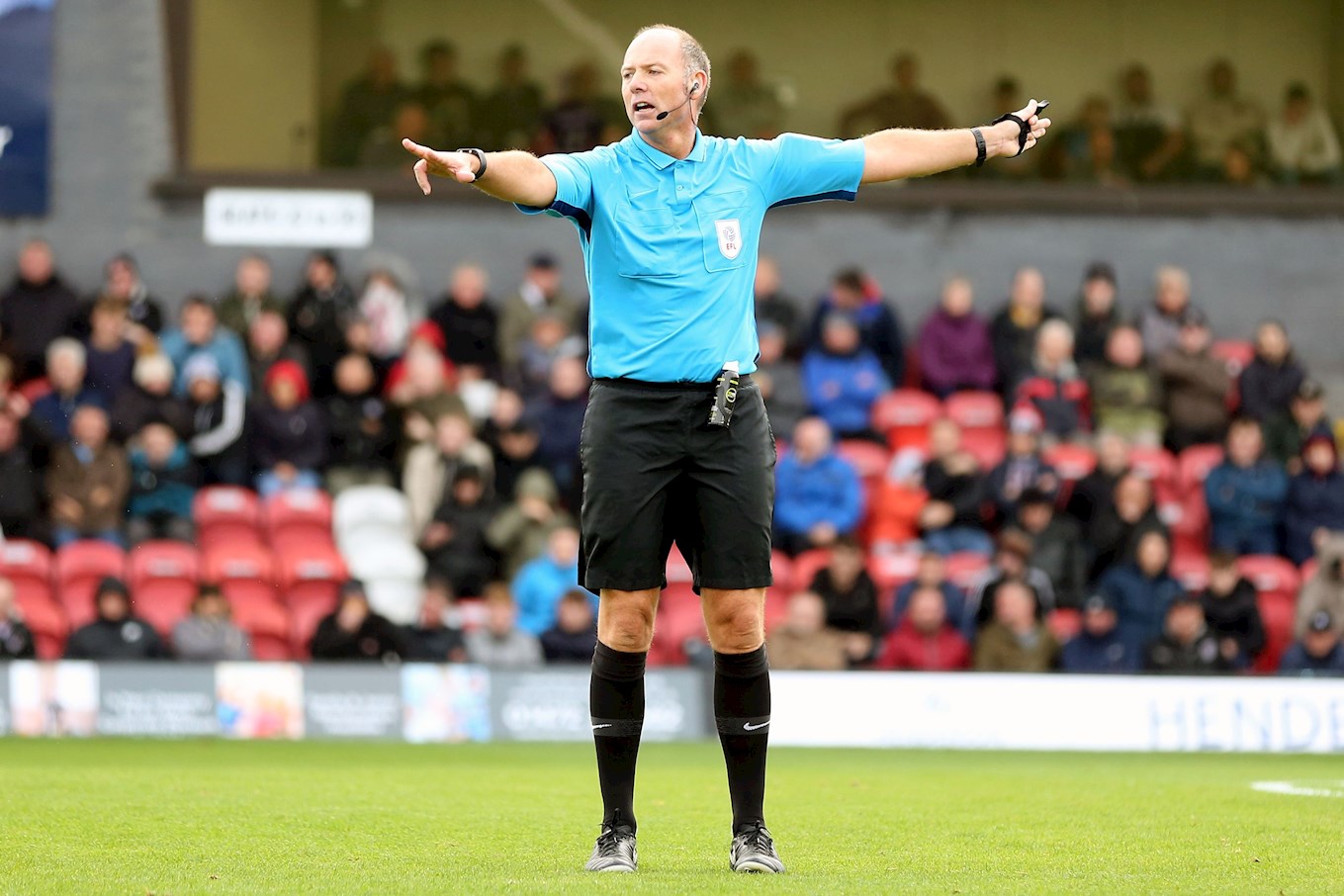 Only the Carling Stand (seated) is open for this fixture - and anyone wanting to attend the match must buy a ticket from the ticket windows.

Tickets can be purchased in person at the Club Shop throughout the day right up to kick-off, at which point the ticket windows will close.

Tickets are priced at just £10.00 for all adults and £5.00 for under-17s, with existing Vice-Presidents able to purchase tickets for just £15.

Annual car park pass holders can book their space for £5.00 for this fixture, and parking on the night at the Pirelli Stadium costs £5.00.

This game IS available for live streaming on iFollow Brewers for supporters based in the UK and Ireland, and Match Passes for the game cost just £10.00!

For that price, you can watch the game from the comfort of your own home on your mobile, tablet or laptop with on-screen graphics, action replays and cutting-edge navigation, allowing you to rewatch the key moments from the game.