WE speak to the Burton Albion squad about their bests and worsts and get them to dish the dirt on their teammates. First up, it’s “one of our own” - midfielder Ben Fox!

BEST MEMORY IN A BREWERS SHIRT

“Probably my debut against Liverpool in the Carabao Cup or my first league goal against Bristol Rovers…I’ll go for the goal because that was something else."

“Straight away, it’s Steven Gerrard for Liverpool against Olympiakos in 2005. He’s my hero and role model, so I have to pick that. ‘WHAT A HIT, SON, WHAT A HIT!!!’”

“Probably Sadio Mane, from when we played Liverpool at the Pirelli. He’s just so quick, so sharp. The pace of everything he did – you’d blink and he was just gone.” 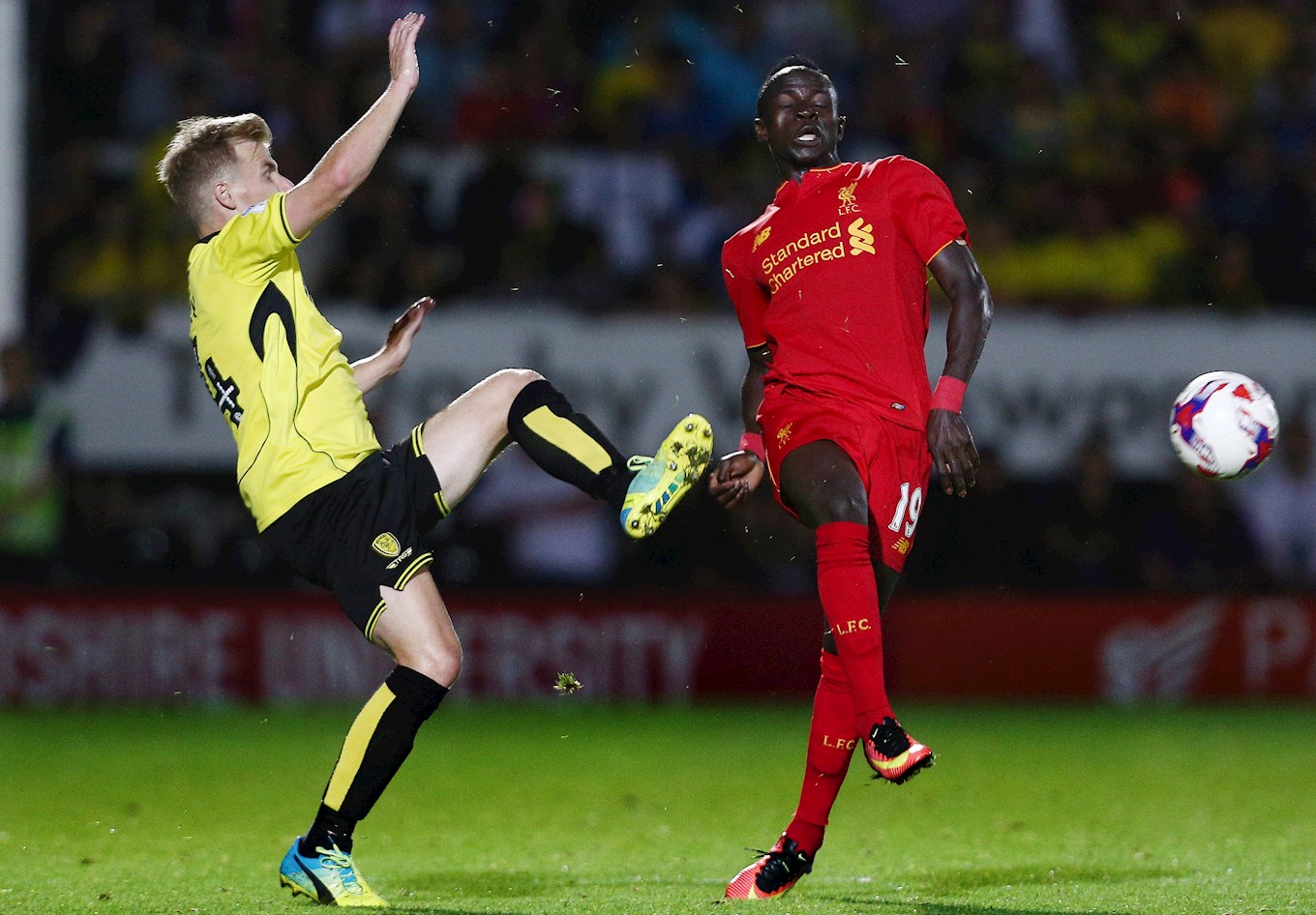 BEST PLAYER YOU’VE EVER PLAYED AGAINST

“I will probably say David Silva of Manchester City. He’s so graceful on the ball and so elegant when he’s playing. When he’s playing he just seems five steps ahead of everyone else on the pitch.”

BEST JOKER IN THE DRESSING ROOM

“Scotty Fraser has got a bit, to be fair. He’s quite funny but his ego doesn’t need to get any bigger.”

“I’ve got to give it to Reece Hutchinson. He wears white socks with absolutely everything, he even wears them with black trainers. I do give him a bit of stick for it.”

WORST PLAYER TO BE STUCK ON A DESERT ISLAND WITH

“Callum Hawkins. He’d just eat all your food. I was sharing a chicken and fish paella with him and he ate all the chicken side, leaving me with the fish. Gutted.”

“I would say Reece again but I’ve already got him down for worst-dressed, so it seems harsh. He knows I love him really, though.”