WE asked the Burton Albion team to take us through their bests and worsts this season. Today, let's look at Lucas Akins' decisions!

BEST MEMORY IN A BREWERS SHIRT

“There’s too many to mention! The absolute best is probably when we got promoted to the Championship at Doncaster - the whole day was a bit surreal, it was such a hot day and we needed to get the result, which we did.

“I remember walking on the pitch with my daughters after - it was a massive achievement for the club and for all of us as well.”

“Alex MacDonald away at Northampton. There wasn’t much in that game and it was live - I didn’t feel we were going to score, then Alex did that from a free kick. He may never strike a ball better than that!”

“I’m a big fan of Kevin de Bruyne. I think he’s just got everything and he’s quality with his passing range - and he works hard with that, too.”

“Anything that’s R&B really, but I’ll probably say The Miseducation of Lauryn Hill. It’s timeless. It’s got a bit of everything, and Lauryn has an unbelievable voice.”

“It’s got to be Quinny, without a shadow of a doubt. He’s hilarious and has got the best one-liners you’ll hear. “That’s dirtier than a bag of carrots” is one of his favourites. 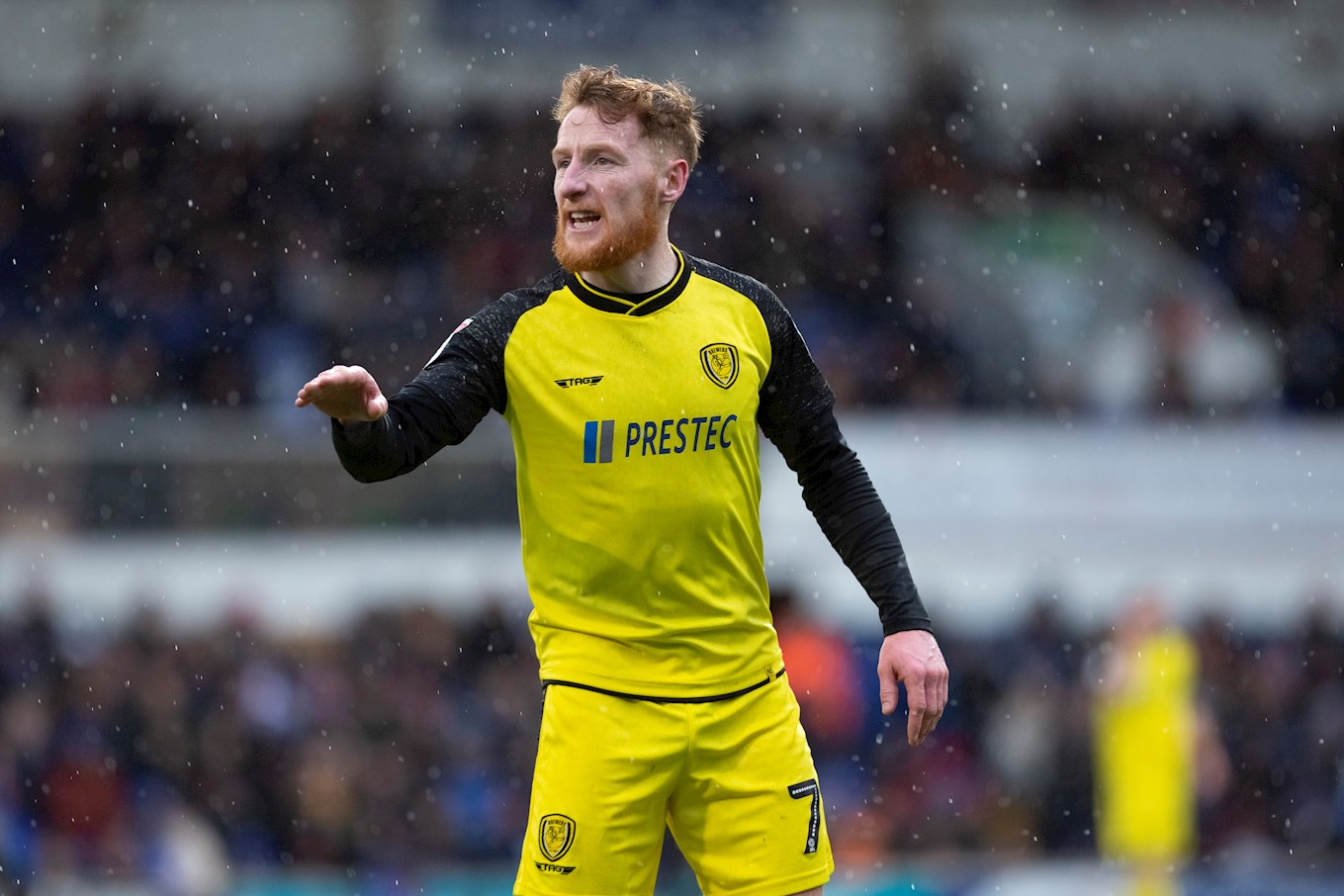 “It’s a toss-up between the two young goalkeepers - Callum Hawkins and Jack Livesey. Jack can’t get away with some of the stuff he wears. He’s got trainers that look like he’s been painting in them.”

WORST PLAYER TO BE STUCK ON A DESERT ISLAND WITH

“This is a hard one because I’m spoilt for choice between Reece Hutchinson and Kieran Wallace. It would have been Joe Sbarra but he’s recovered well from a difficult trim recently.”

“I’d say myself, probably. I’ll look at, say, Liverpool’s teamsheet, and tell the lads I’m shocked Daniel Sturridge isn’t on there, even though I know he’s left. It makes me laugh!”

“Jack Livesey. No question. He passed his test a year ago and I’m not sure how. He’s either too cautious or too ambitious, Driving Miss Daisy or Lewis Hamilton.”