BURTON Albion Community Trust volunteers have shown support for the most vulnerable people within the area, by delivering care packages and donating confectionary, following the Covid-19 pandemic.

Schools supervising key worker’s children and hospices around the area, have received a wide range of supplies, following the donation to Burton Albion Football Club from Everyone Active.

Using the Pirelli Stadium as a hub for distribution, staff and volunteers have not only delivered goods to front-line workers but have also been able to reply to emergency food delivery requests from vulnerable people that have sought after support.

Burton Albion Football Club have also donated around 50 Easter Eggs to be distributed within the care packages across the coming days, to help try and spread some joy across the Easter period. 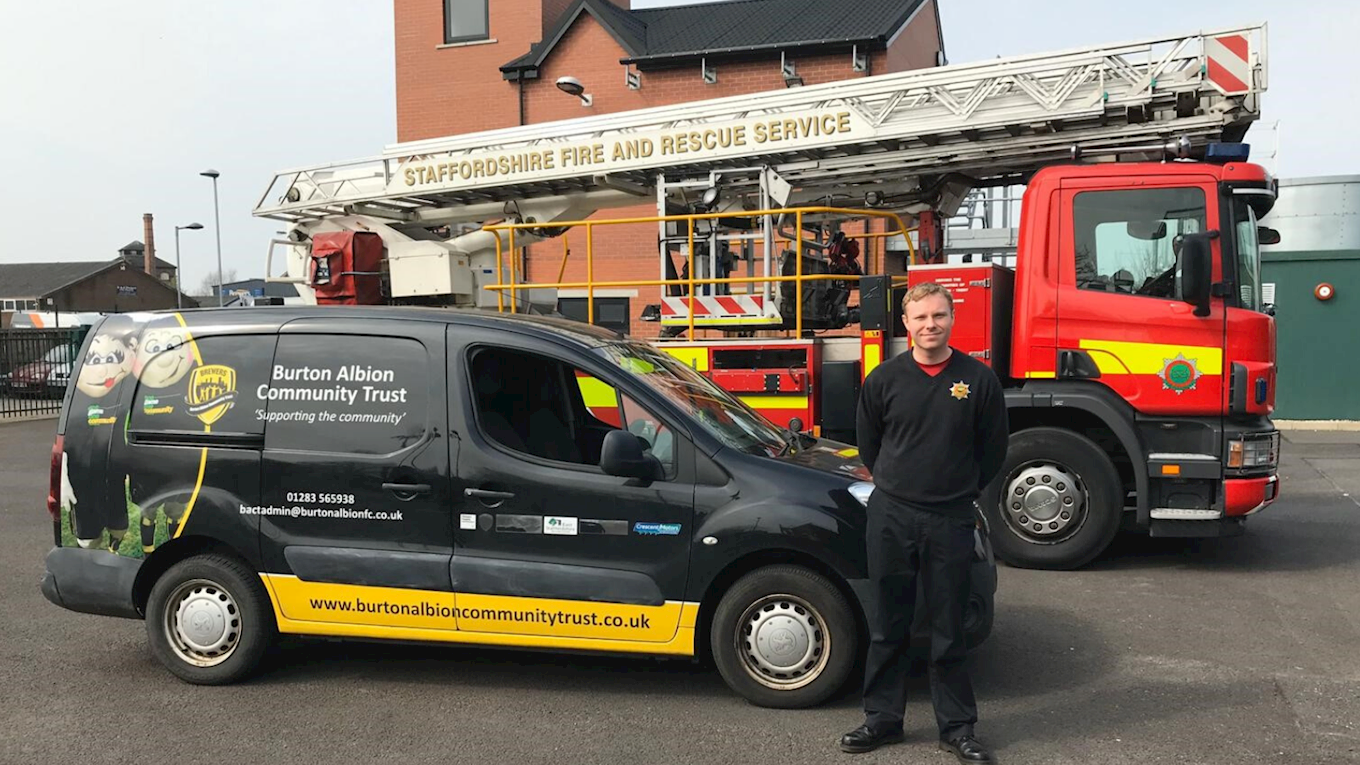 Fleur Robinson, Commercial Director, said: “We’re delighted to be able to include the Easter Eggs within the packages that are being distributed locally.

“We had a supply of Easter Eggs within the club that weren’t going to be used going forward, so we thought what better way to distribute them and spread some joy during this uncertain time for everyone.

“We’re really grateful for the donation from Everyone Active and are proud of the work of the staff and volunteers, who’ll continue to support our key workers on the front-line in every way possible." 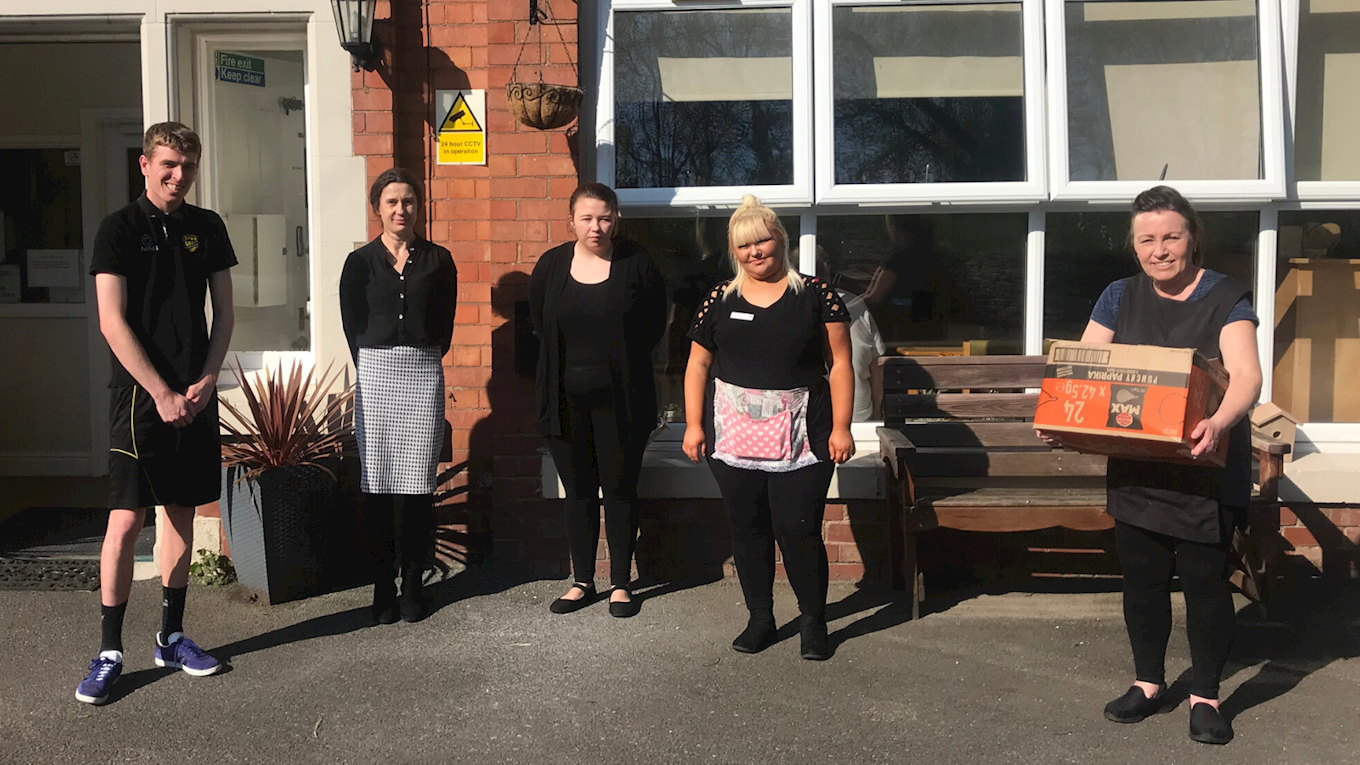 Lisa Beard, Community Operations Manager, said: “It’s been an honour to be out there supporting those that need help the most.

“We’ve experienced lots of situations where our volunteers have had to rush to the needs of people. For example, we’ve had some people collecting prescriptions for people’s medication and some people responding to requests to get urgent supplies from supermarkets.

“Yesterday, we made a number of successful emergency food deliveries and received more referrals for on-going support that we’ll cater for. We’ve also had a very productive conversation with Central England Coop, where we will be able to support more people in retrieving their shopping from next week.

“It’s great to know that we’re doing our best to support people’s needs that are vulnerable and at risk.” 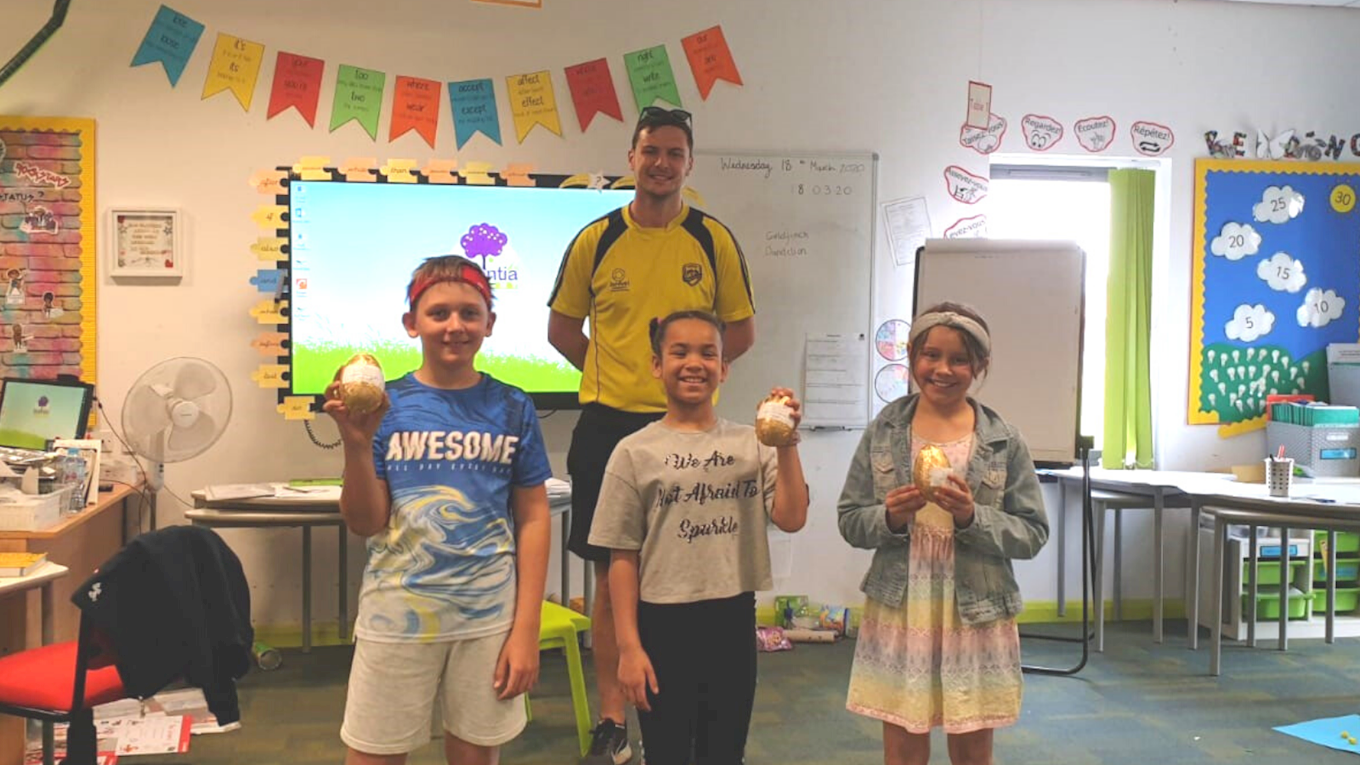