BURTON Albion have secured the services of striker Kane Hemmings after his departure from Scottish side Dundee by mutual consent.

The 28-year-old, who is born and bred in Burton upon Trent, has penned a two-year deal with the Brewers and becomes manager Jake Buxton’s fifth signing of the summer.

After spending his early years playing in the Burton Junior Football League for Belvedere Park Juniors, Hemmings joined the youth team set-up at local side Tamworth, where his phenomenal goalscoring exploits caught the attention of Scottish giants Rangers.

After three seasons at Ibrox, Hemmings joined Cowdenbeath on a permanent deal, having spent the previous season on loan there. He scored 22 goals in 37 starts during his time at Central Park, earning a move to Barnsley in the summer of 2014. However, his game time was limited with the Tykes and he spent just a brief period at Oakwell.

The frontman then made his way back north of the border for his first spell as a Dundee player, scoring 28 goals in 41 appearances. His fine form for The Dee once again saw him return to England, this time with Oxford United, where he scored 15 goals in 36 starts for the League One club.

A season-long loan move to Mansfield followed in August 2017, where Hemmings bagged 15 times for the Stags and caught the attention of Nottinghamshire neighbours Notts County. He spent a single season with the Magpies after joining for an undisclosed fee, netting 14 goals.

Hemmings’ last move was back up north to Scotland, where he scored 10 goals last season during his second spell back at Dundee.

The striker has expressed his delighted to now be signing for his hometown club and cannot wait to get started. He said: “It’s been a long time coming and I’m buzzing to be signing.

“I’ve always had an affinity with the club and used to come and watch the games at both Pirelli Stadium and Eton Park when I was younger with my mates.

“I’ve pushed a number of times to get moves to the club and I’m delighted that this time I’ve been able to sort something and get it done.”

Now Hemmings is keen to repay the faith shown in him by manager Jake Buxton.

“The manager said to me to come in, give it my all and that he’ll look after me,” said Hemmings.

“He’s got a good team and he wants people to come in and work hard, which I’ll one hundred percent do.

“It’s my hometown club and I want to do well, so I can’t wait to get started!”

Buxton is delighted Hemmings has signed for his hometown club and becomes the second signing to join from Scotland this summer.

He said: “Kane had a keen desire to sign for the club and we’re very happy that he’s here.

“The club has got a good track record on the players we have signed from Scotland and Kane has scored goals at all levels, so it’s a good fit.

“He’s another versatile option at the top end of the pitch and he’s at a great age.

“I’m sure the fans will be spurring him on and it’s down to him now to fight for the shirt and to score goals for Burton Albion.” 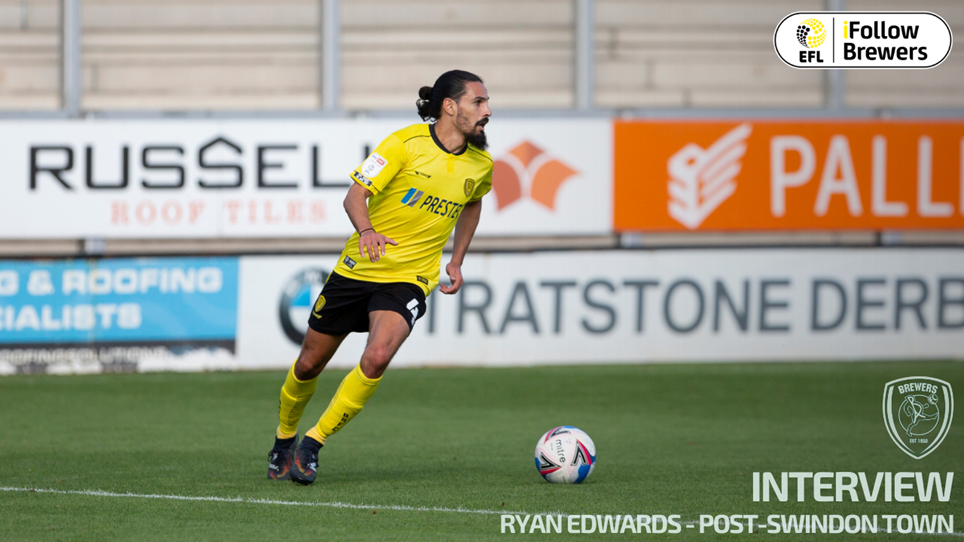 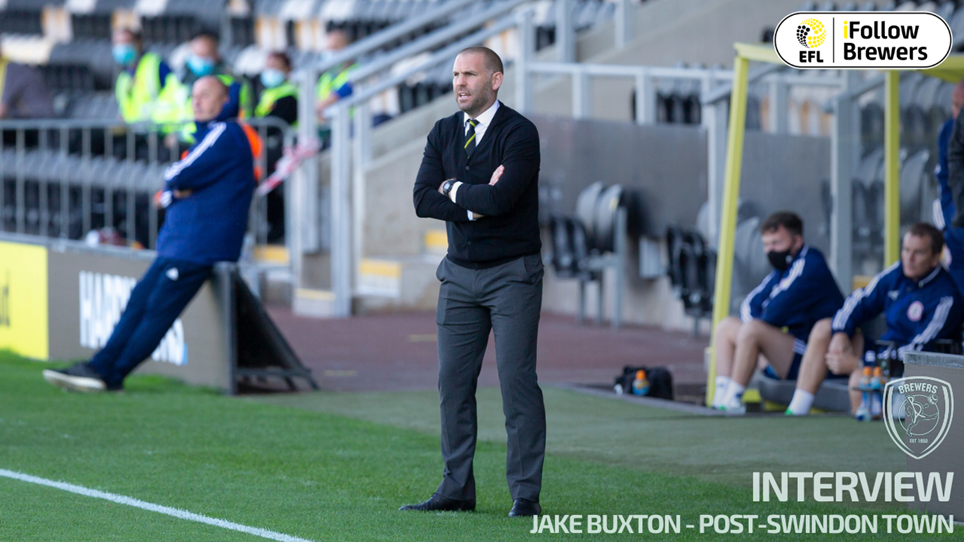 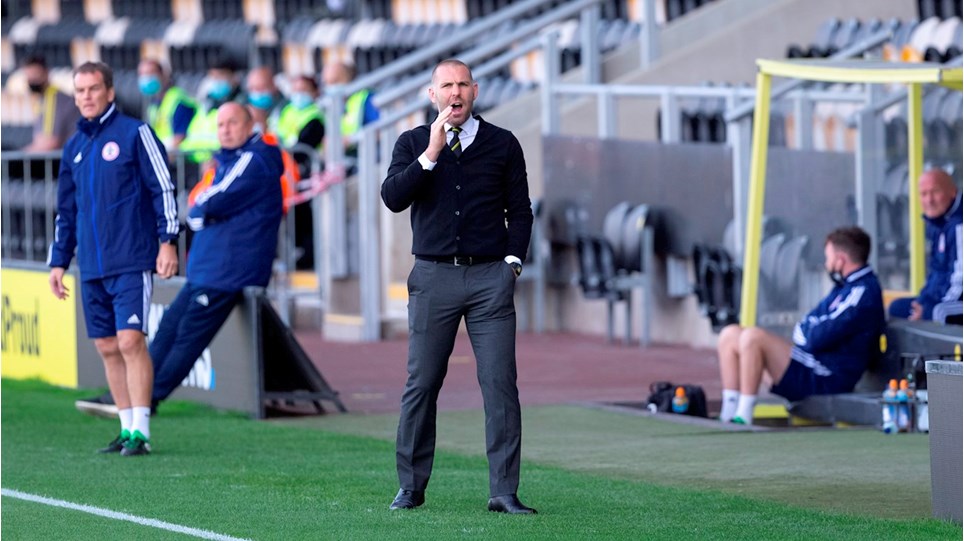 
A DISAPPOINTED Jake Buxton says Burton Albion will find solutions then look to move on quickly following our defeat at Swindon Town today.

LADIES ARE BUILDING FOR THE FUTURE


BURTON Albion Ladies head into their first home game of the season on a mission to get as many young women as possible from all backgrounds playing the beautiful game.