MANAGER Jake Buxton has outlined a number of role changes to his backroom team, as former Brewers goalkeeper Ross Atkins returns to the club as Head of Goalkeeping.

Following the confirmation that goalkeeping coach Martin Taylor has mutually agreed to leave the club, Atkins will now take on the role of Head of Goalkeeping and will oversee the first team and academy goalkeeping setup.

Atkins played 55 matches on loan with Burton from Derby County in two spells between 2010 and 2013. In more recent years he has been taking his coaching qualifications alongside working full-time at Derby County Academy.

On joining the Brewers, Atkins said: “I’m delighted to be back at the club, I’ve always loved it here.

“The heart of the club has never changed and it’s a great place to be. When the gaffer spoke to me about coming back, it was a no brainer!”

On Atkins appointment, Buxton said: “He has an affiliation with the club, having played 50 games here, and he jumped at the opportunity.

"His title will be head of goalkeepers and he'll cover everything from the first team through to the academy.

"He's highly qualified. He's spent time with the FA over the last two seasons, working with each age group, so he already has a lot of experience.”

Buxton has stated that several people will have combined roles in his set-up this season, with Chris Beardsley set to play a pivotal part in Buxton’s setup. Beardsley’s fitness and sports science roles will remain prominent and he will be involved in the day-to-day coaching of the players.

Beardsley was often vocal from the technical area last season under Nigel Clough and his influence off the field will continue to increase working under Buxton.

Explaining Beardsley's position, Buxton said: "Chris will be first team coach and will be acting along the lines of assistant to myself.

"His role is from the dressing room to the main part of the training session warm-up, passing drills, possession sessions. After that, with game structure, I do a lot of that.

"He'll also do the sports science parts of it, where Luke Varney will help him and shadow him.

"The nutritional side, preparation for games and recovery after them, Chris covers all of that. It's not different to what he was doing before but he has a bit more responsibility.

"He will be vital to me in terms of knowing where the players are at, especially in a condensed season, as it's going to be.

"He'll know when players are fatigued and need a rest and can make decisions on that.

"He's also very good on attention to detail on the opposition, set-plays and the like."

Coach Andy Garner remains part of Buxton's team and there is an enhanced role for former Brewers winger Keith Gilroy, combining his academy coaching job with looking after the group of young pros who have graduated to the first-team set-up this summer.

Buxton stressed that Garner's part in the set-up remains important.

"Andy will be a senior first team coach, so he'll be helping support me with the vast amount of experience he's had over the years and the amount of time he's spent in the dugout," said the Albion boss.

"It'll be important that he continues the role he has on match-day, up in the stands, working out what the opposition are doing and feeding information down to me.

"He'll also go out and do some scouting for us, on the opposition and on players.

"We'll be covering the recruitment side between ourselves. We won't have a head of recruitment as we did before.

"Keith Gilroy has been helping too. We have a small group now of young pros and we need to make sure of their development as they come out of the under-18s to the first team. Keith will do that, he'll have a say in what happens with them.

Physio Nick Fenton’s role stays the same at the club and he will continue to be assisted by sports therapist Joel Ward.

Matt Ash is set to stay in the same role as video analyst, with an extra responsibility of looking at players attention to detail being added.

Kitman Ray ‘Rocky’ Hudson will continue his longstanding role with the Brewers, being supported by young kitman Scott Brown, who recently progresses into the role after completing his apprenticeship with the club. 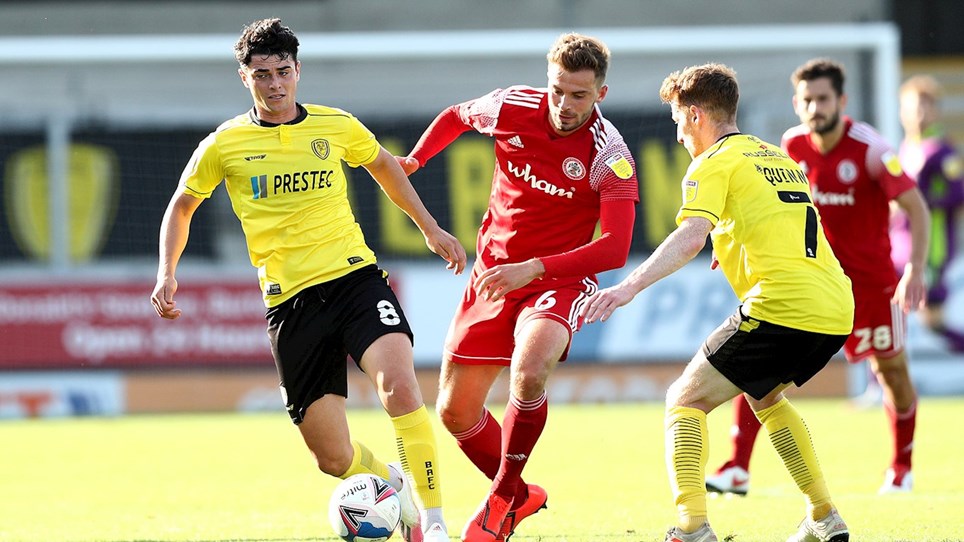 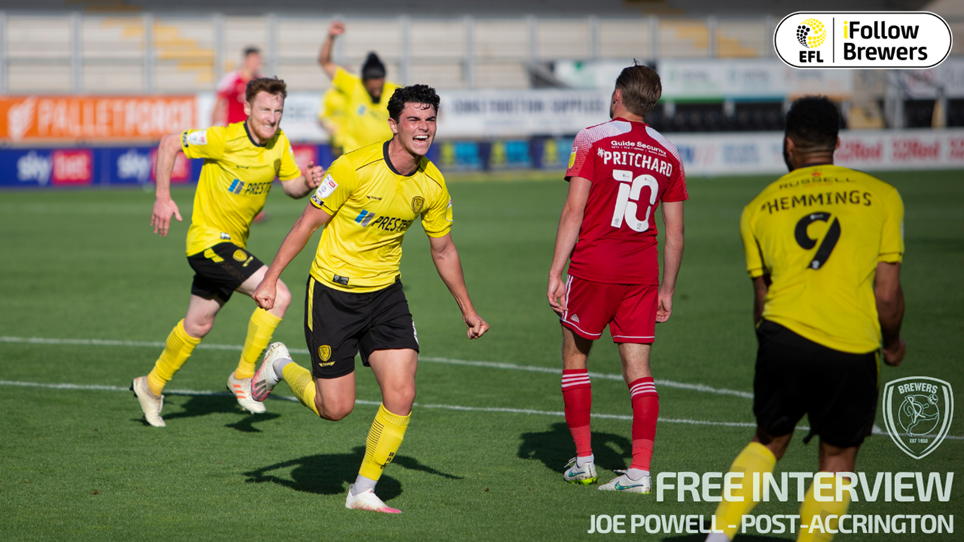 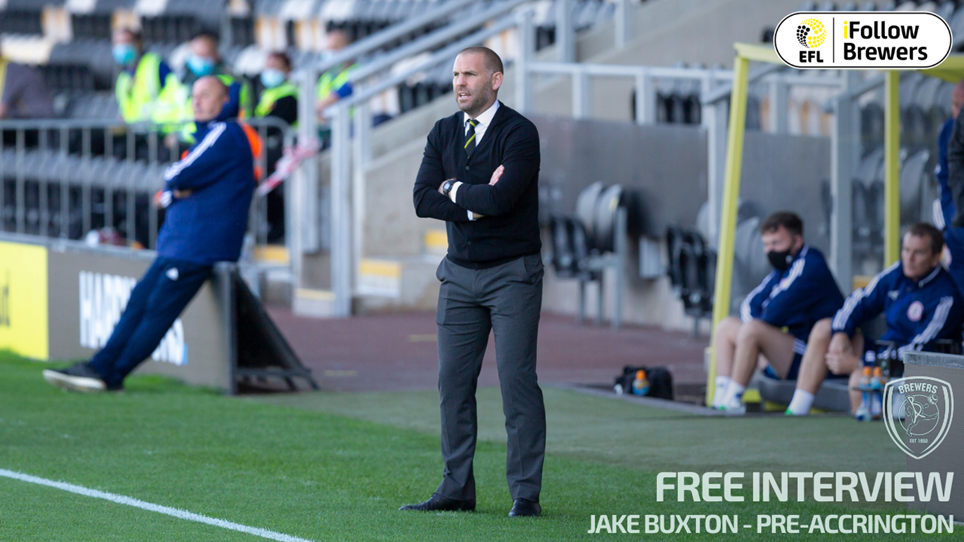