STRIKER Kwame Thomas has joined Burton Albion on a short team deal until the end of the season.

Thomas has played this for Doncaster Rovers, but is currently a free agent meaning he can be signed even though the transfer window is now closed.

He is a product of Derby County’s youth system and counts Coventry City among his former clubs. He has earned England caps at under 16, under 17 and under 20 level.

Nigel Clough said: “He will help us out in the forward department. He was a youngster in the Academy at Derby when we were there, so we know a bit about him. He came on for Doncaster against us earlier in the season and caused us problems and he’s a bit different to what we have got. He’s big and awkward and will give us a presence in both penalty areas.”

Clough says Thomas now has a chance to try and earn a longer deal.

He said: “It’s a deal until the end of the season but we have a few things up in the summer, so he has a chance to impress but he has to get in the team first. The squad is nearly all fit and we have options up front, but it will give us some cover and another option coming off the bench. To have a big striker as a back up to Lucas Akins is ideal and he will give us a bit of physicality which we are sometimes lacking.”

Thomas, who has already started training with the Brewers, said: “It has been very easy to fit in as everyone has been very welcoming and I already knew a couple of the lads.

“There are a lot of good attacking players here, I just have to be patient and wait for my opportunity, get some goals and keep scoring. If I can do that I’m sure it will help us towards a promotion push.” 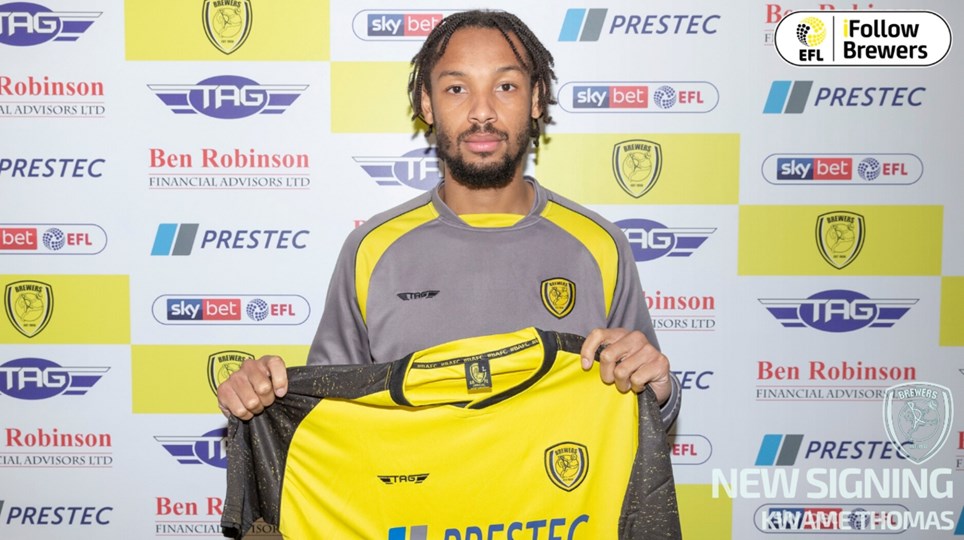 
NEW signing Kwame Thomas talks to iFollow Brewers after joining Burton Albion until the end of the season. Free video - register to view. 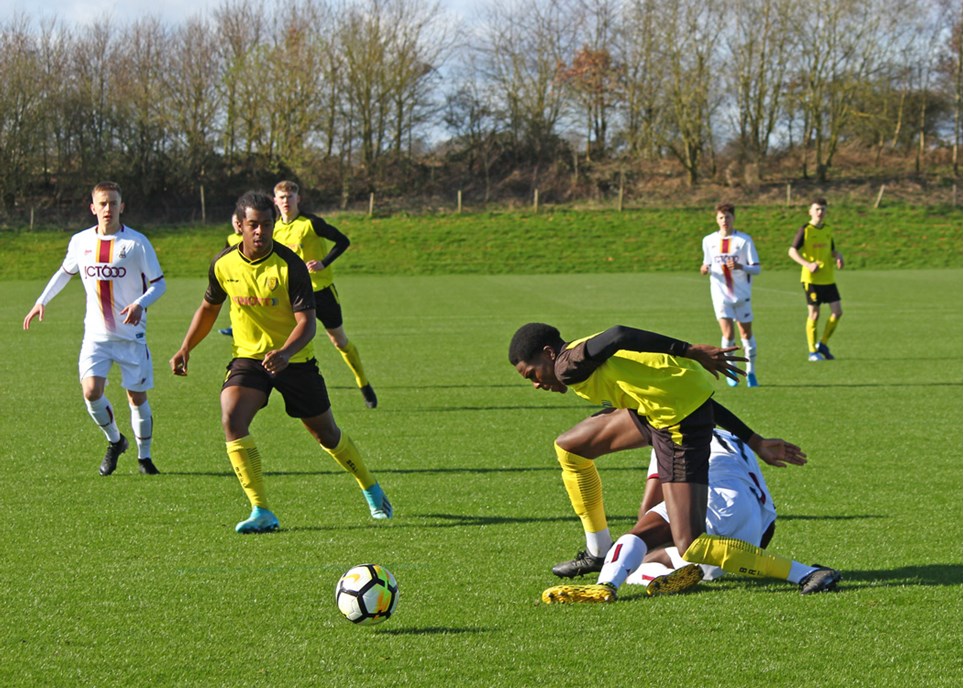 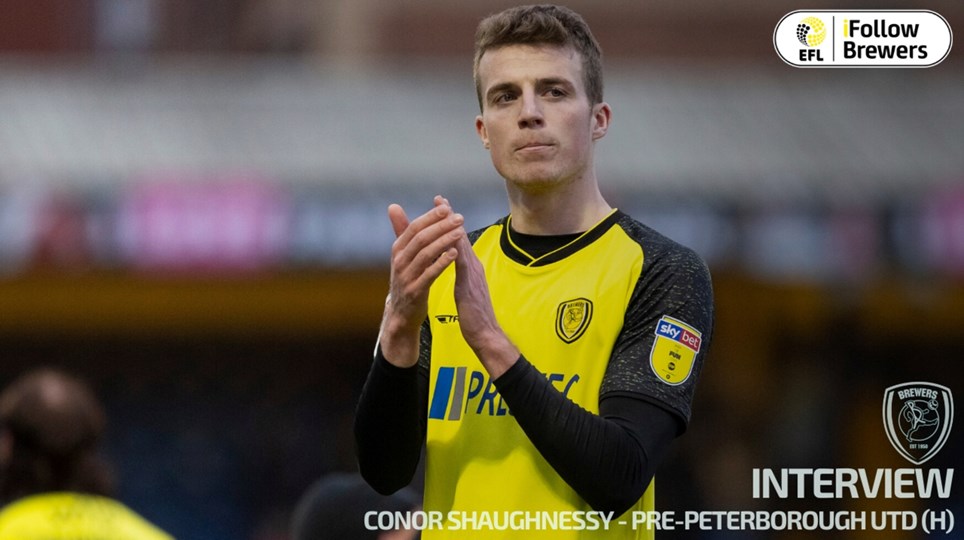 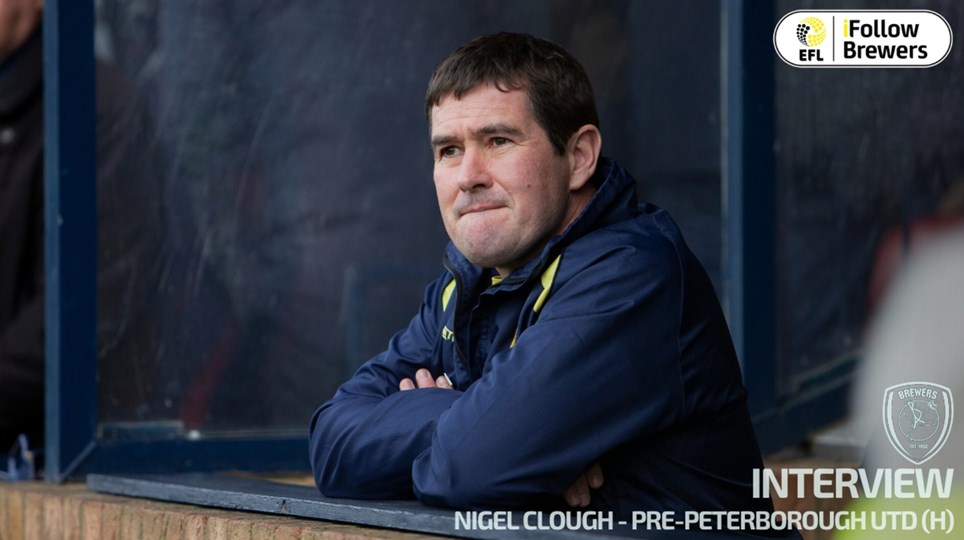