Skip to main content Skip to site footer
Apologies, this video is unvailable.

Tim McMahon who runs the Wednesday morning session on the 3G pitch at the Pirelli Stadium has attended the regional trials and made into the central region squad, alongside Steve Orme who also plays in the session.

Tim has only been involved in walking football for 18 months but has already made it into the Burton Albion Community Trust team that plays in the Derby Evening League and has represented BACT in several competitions.

Now he is in the regional squad he has a chance of making it all the way to the England team. 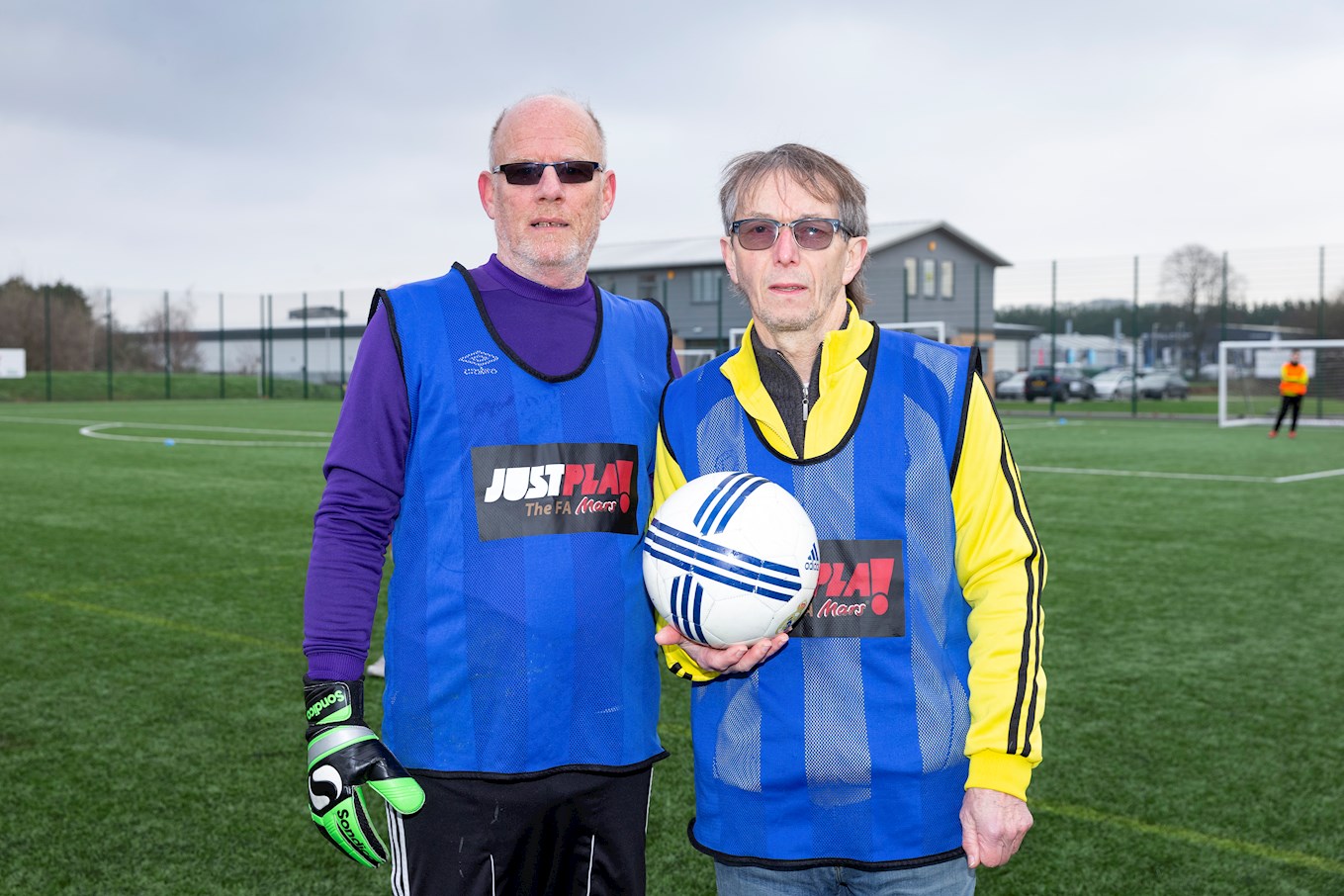 Tim said: "I wished I had started playing earlier. It's great for your physical and mental well-being, and there is a good social side to it as well. You can just come along to play a bit and have some exercise or you can improve as a player and join the teams as well if you want to."