He was joined by Burton Albion Community Trust's Head of Community Matt Hancock who gave a short presentation on the results of last year's fans' survey.

He told supporters that the club scored best in its relationship with the community and in the friendliness of staff and the welcoming nature of the Pirelli Stadium.

Areas that were highlighted in the survey that scored less favourably included provision for families, queues at the tea bars and the affordability of hospitality.

Matt explained initiatives that the club had introduced to try and improve these areas, including the expanded family section on the website, the introduction of card machines at the teabars and a new project aimed at recruiting junior fans.

Fans asked if there could be a seated area for families rather than a section of the terrace and if more seats could be introduced at the Pirelli Stadium as demand from all ages was increasing.

In terms of speeding up the tea bar queues a pre-order system was suggested and looking at quicker connections on the card machines.

Supporters also suggested new ticket initiatives to encourage more people to attend the games - including installment plans for season tickets and offers when we have back-to-back home matches.

The fans were told of plans by BACT to promote matchdays and drive new fans via the 7,500 people the charity reaches each week.

Fans also asked for the home end to be open at all games and ther Chairman explained about the associated stewarding costs and how that had an impact.

Other areas covered included how to better promote games and reach people who don't engage with the club's social media and whether pubs and clubs could be involved in terms of advertising matches.

The Chairman thanked everyone for their suggestions and said that he would look at all the ideas put forward.

Matt Hancock closed the evening and said: "I want to thank those supporters who turned up on the night despite the snowy weather and for all the feedback we received.

"We will take on board all the opinions expressed and use that to help shape plans going forward as we strive to constantly improve the matchday experience." 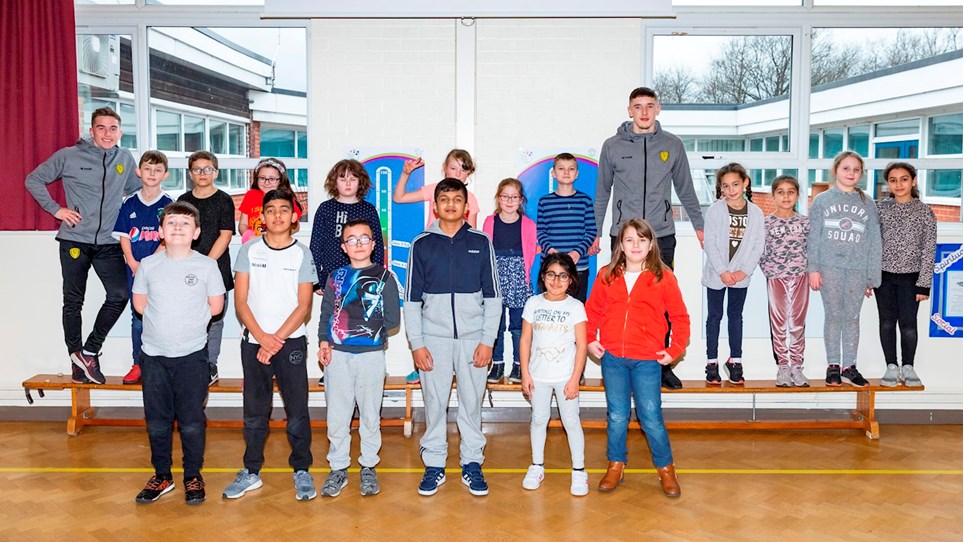 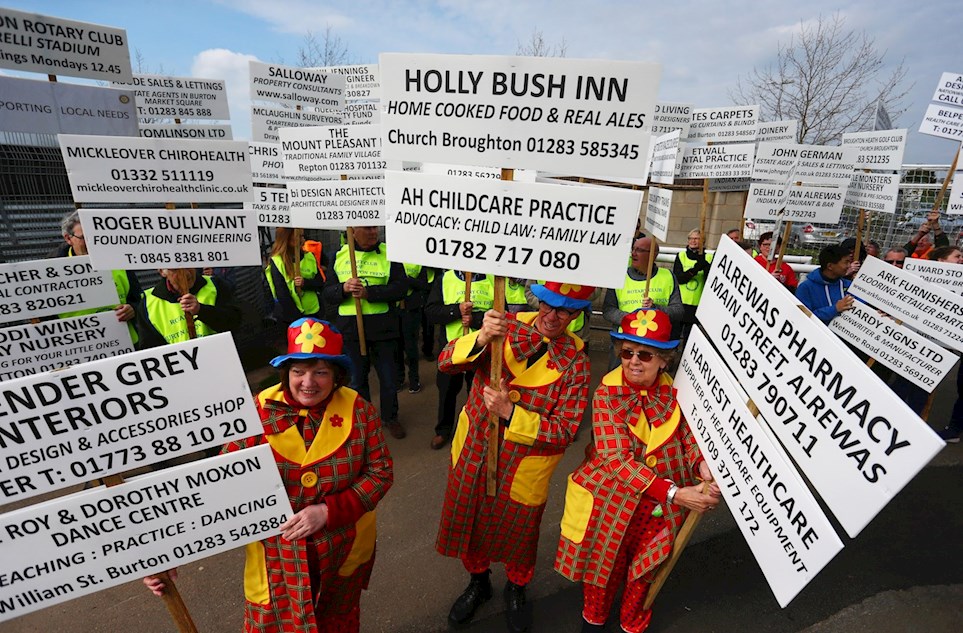 
A PLACARD Parade at half-time during a Burton Albion home game will give businesses the chance to support Burton Rotary Club. 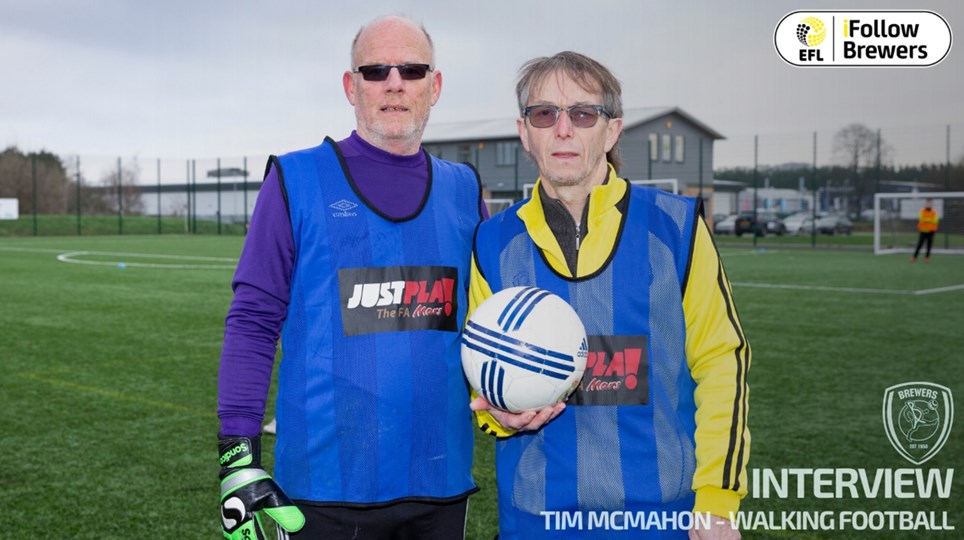 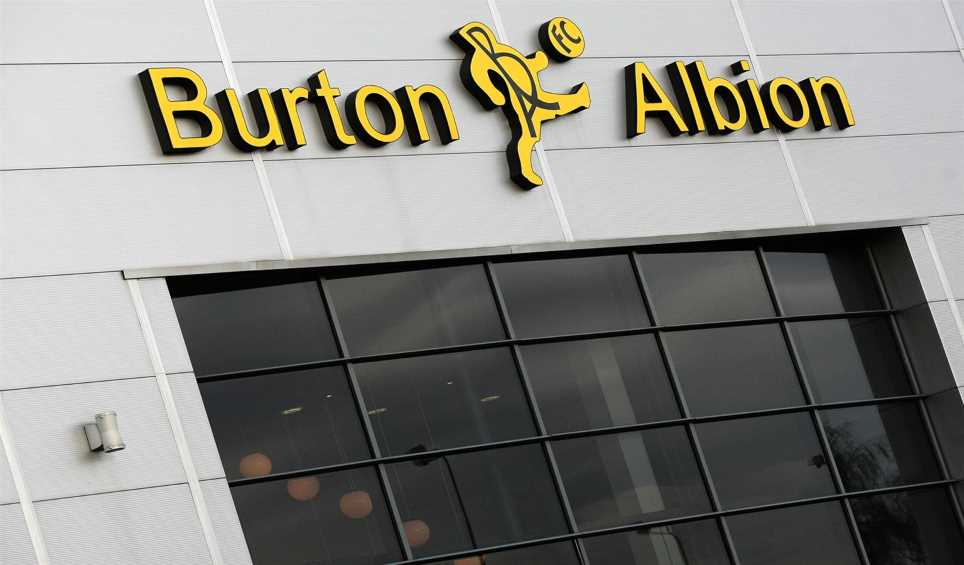 
BURTON Albion supporters are to be given a chance to pose questions to Chairman Ben Robinson at a Fans’ Forum.