The 21-year-old has come through the Academy ranks at the Premier League Club and had his first taste of EFL action on loan at Northampton Town last season.

He’s now looking forward to meeting his new team-mates and helping the Brewers push for a top six finish in the second half of the season.

Powell said: “Hopefully, I can come here, play some very good football and add to the achievements of the club.

“I’m here to learn some more, bring the positives from my game and help the club move forward.”

What can the fans expect to see from the new recruit?

He said: “I’m hard working, box-to-box, very good on the ball and I like to create moments in the game that lead to goals. I’m very good on my set pieces and I will give everything for the team.”

Brewers manager Nigel Clough said: “He’s a young player with a lot of potential. He wants to come out and play first team football and recognises that initially in order do that he needs to drop down. We are delighted he has chosen to come to us.

“One of the good things about the last 18 months is that the way we play manages to attract players like Joe, Richard Nartey and Nathan Broadhead to come and join us as they like the style we play and feel they can fit in. It’s a very important result of how we are playing.”

Powell signed too late for inclusion in tonight’s squad but will watch the game from the stand.

He will take No 23 in the Brewers squad. 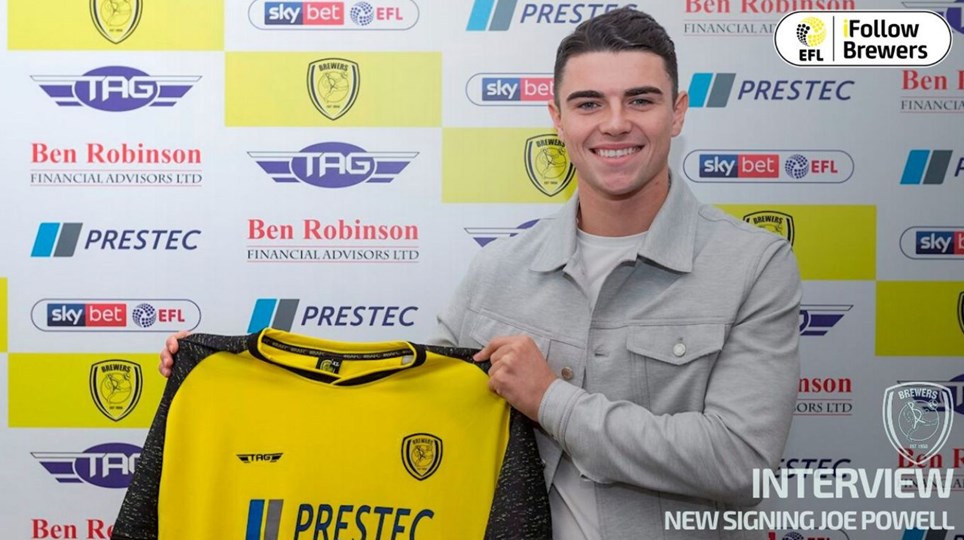 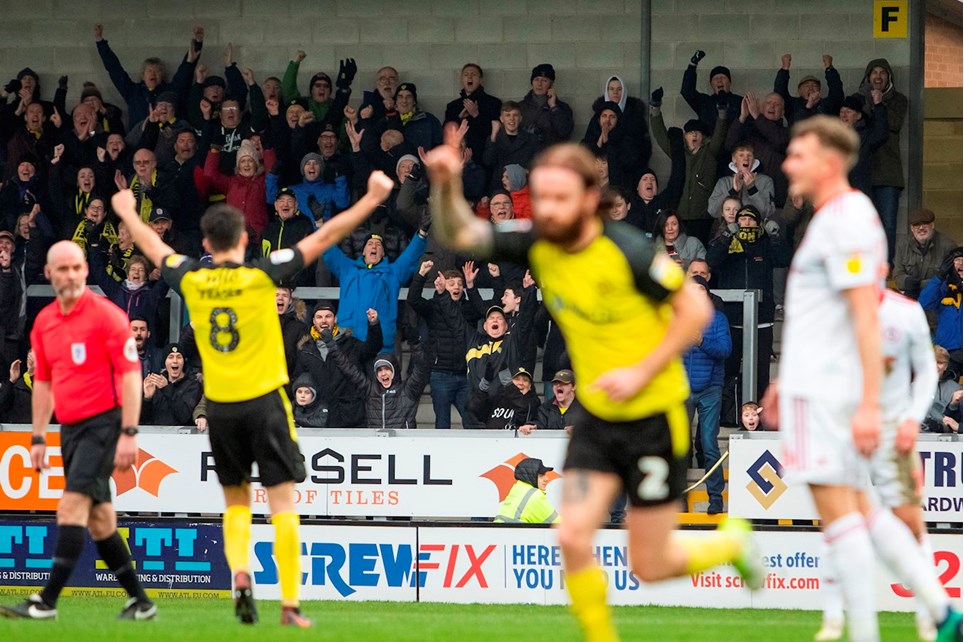