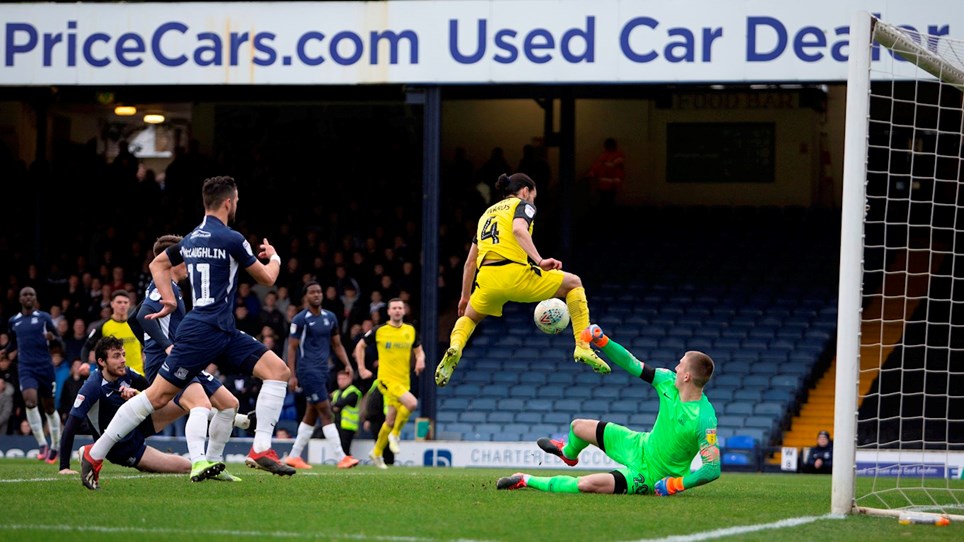 
ALBION fought their way to a hard-earned three points at Roots Hall seeing off a late fightback from Southend United to run out 3-2 winners thanks to goals from Lucas Akins, Ryan Edwards and Jamie... 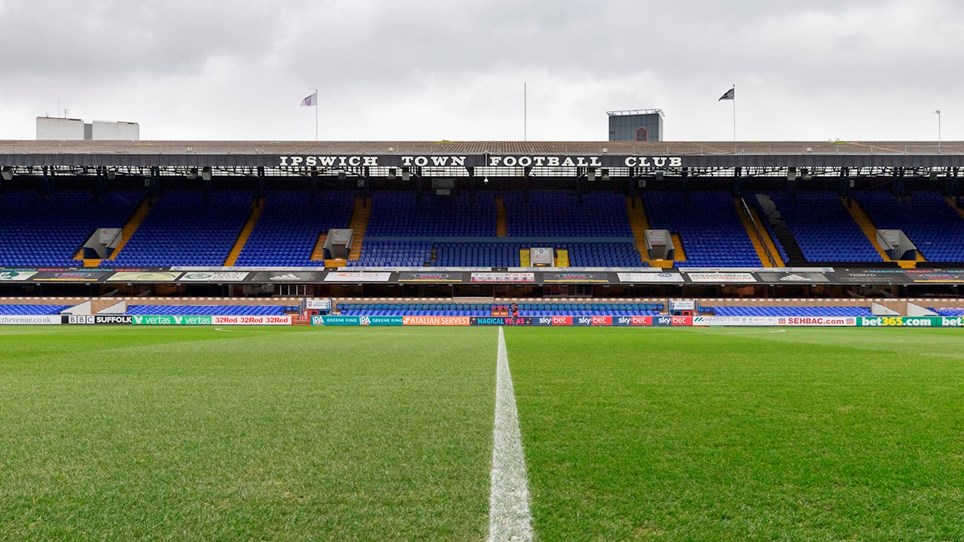 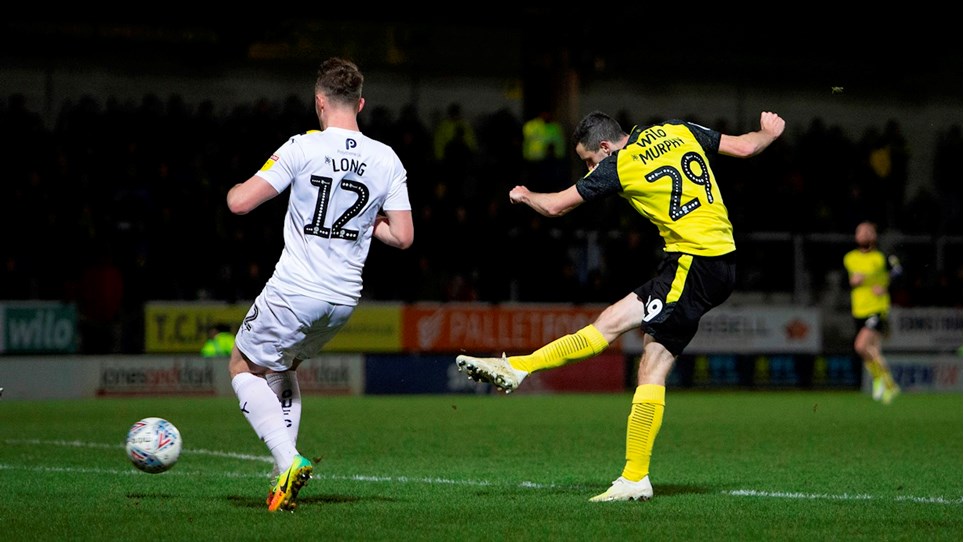 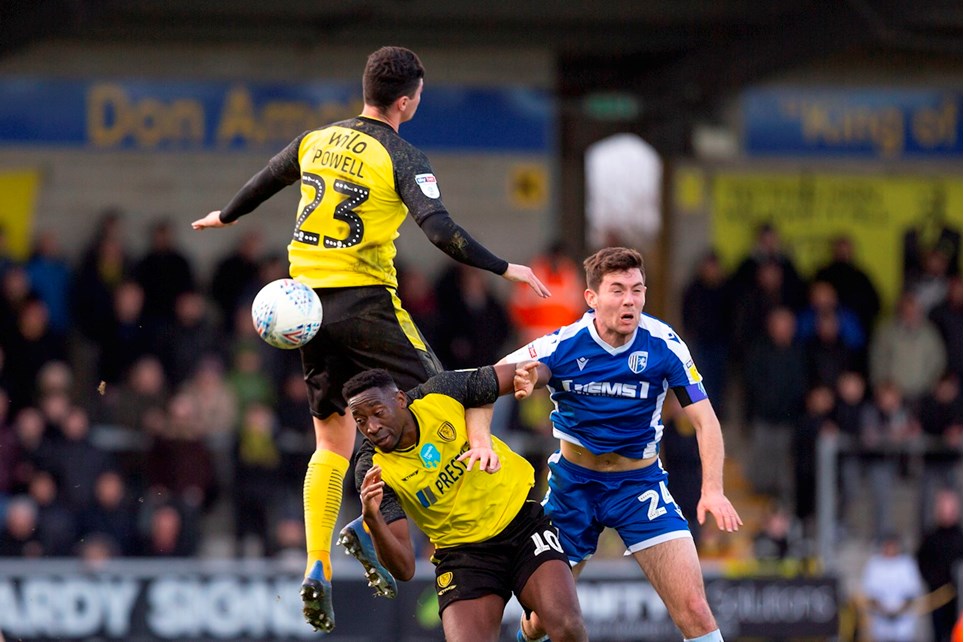