BURTON Albion Academy are continuing to ensure their players and staff stay connected during this challenging period.

The online platform Zoom, has been key for the academy since lockdown, allowing staff to have daily interaction with their players to host training sessions, educational seminars, and inspirational guest speakers.

Since the Academy Games Programme was terminated for the 2019/20 season, Head of Academy Dan Robinson, along with Head of Coaching Keith Gilroy and Head of Education, Welfare and Player Care Paul Reynolds, have been active in their approach across the board.

Live online training sessions have had high attendances, with over 80% of academy players joining in scheduled sessions. This has allowed players to continue working on their skills and fitness from home, utilising the best ways to engage in sessions with the resources available to them.

Special guest question and answer sessions have been a great way to help inspire both the players and staff. Dan Robinson has hosted many of the calls alongside Keith Gilroy and Paul Reynolds, who’ve been joined by high-profile names such as:

Club chaplain, Phil Pusey (The Rev), has also stayed up to date with the academy youngsters, checking in weekly to help provide some extra positivity to the camp.

The academy has offered educational support to parents, by providing a number of home-schooling resources that families can access, as well as providing weekly support sessions to their own staff to help further their education and to keep them engaged.

Players and their families also played a big part in the #TwoPointSixBACT challenge, that helped raise over £8,000 for Burton Albion Community Trust and Burton Hospital. Taking on daily challenges throughout lockdown, the power of social media helped participants to raise funds and showcase their talents on a wider platform.

Dan Robinson is delighted with the work of the players and his staff during the pandemic. He said: “Everyone’s been fantastic, and we’ve seen everyone’s true character shine through when times have been tough.

“It is imperative for us to keep our players involved and for them to not feel distanced from the club.

“Our players and our staff have all got fully involved and the engagements stats speak for themselves.

“Whether it has been from a physical, educational, or social side, everyone’s continued to put in their all and we couldn’t have asked for anymore.

“We can’t wait now to see everyone and to get back up and running!” 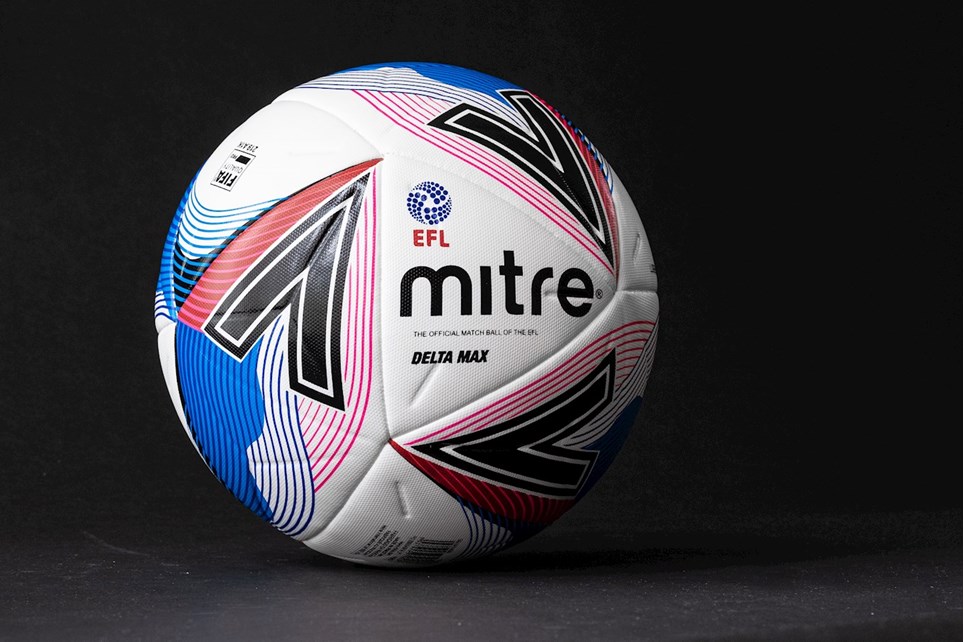 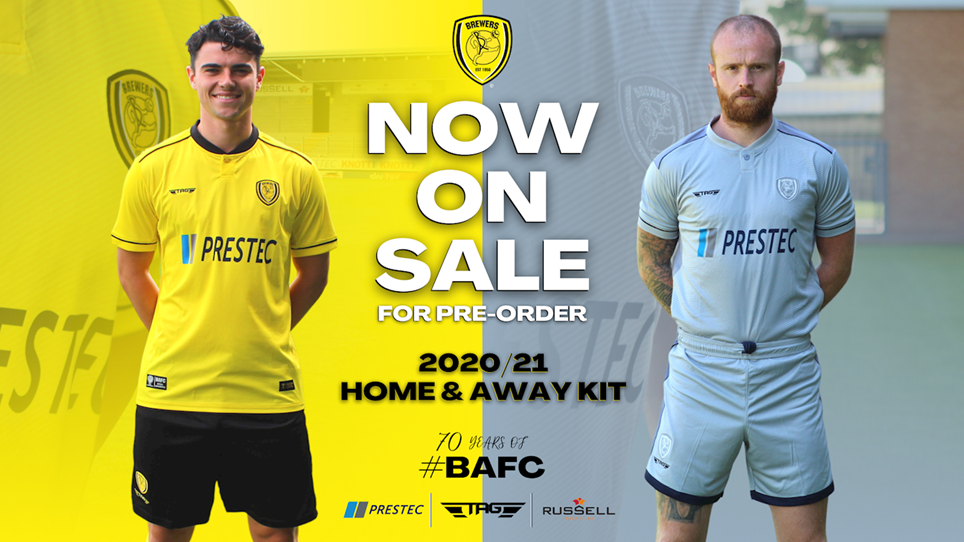 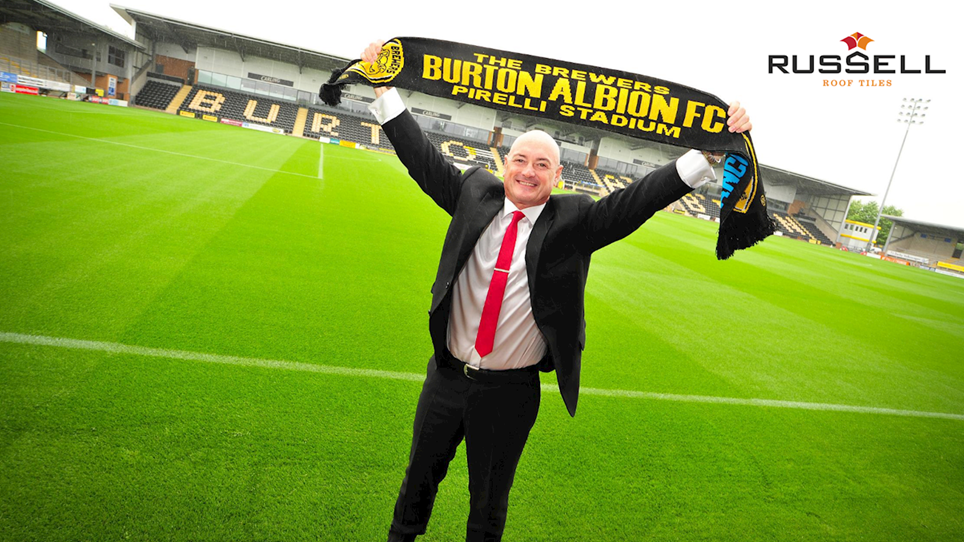 
THE company logo of local roof tile manufacturer Russell Roof Tiles will be seen on the back of Burton Albion first team shirts during the 2020/21 campaign. 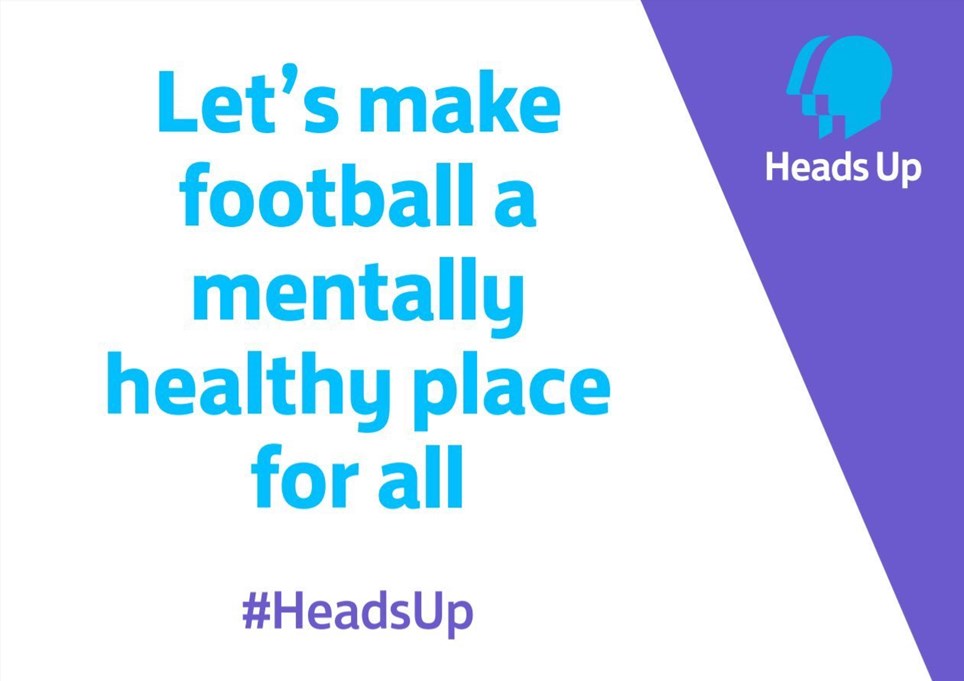 
Football has come together to sign a joint declaration committing to make mental health a key priority at all levels of the game, as a lasting legacy of the Heads Up campaign.