The deals mean that all four players will be involved in and around Jake Buxton’s first team setup, following their development having had Burton Albion Scholarships for the past two years.

Teddy Sharman-Lowe, who featured largely in and around the first team squad during the second half of last season, has been offered a two-year deal. The youngsters manged to find himself on the bench on several occasions, before earning call ups to the England U17 set-up and becoming the club’s second ever age group international.

Tom Hewlett, Ciaran Gilligan and Tom Armitage have all signed one-year deals following success playing in the EFL Youth Alliance, with the Brewers also having options to activate a further one-year extension to each of the deals. The trio have all featured for the first team on numerous occasions during the past two seasons, both in pre-season friendlies and in the Birmingham Senior Cup.

Youngster Jack Holmes, who was also a Burton Albion Scholar, has been invited back to train with the club over pre-season to try and earn himself a deal.

Jake Buxton, Burton Albion Player/Manager, said: “We’re delighted to have been able to offer deals to all four of the lads.

“They’ve all thoroughly earnt their opportunity and it’s now down to them to take their chance.

“Ben Fox, Marcus Harness, Matty Palmer and Reece Hutchinson all progressed through the academy and fully took their opportunity to play in the first team. These lads will get that exact opportunity and we hope that they take it.

“As an academy, we’ve now consistently produced at least three graduates who have reached first team level for the past four years. This is a credit to both the hard work of the players and the staff, who’ve work extremely hard to make this happen.

“We’re excited about this group of youngsters and we hope that they make the most of their opportunity to excel under the new manager in the first team.


EVERYONE at Burton Albion FC is sad to learn of the passing of former Chairman Sam Brassington. 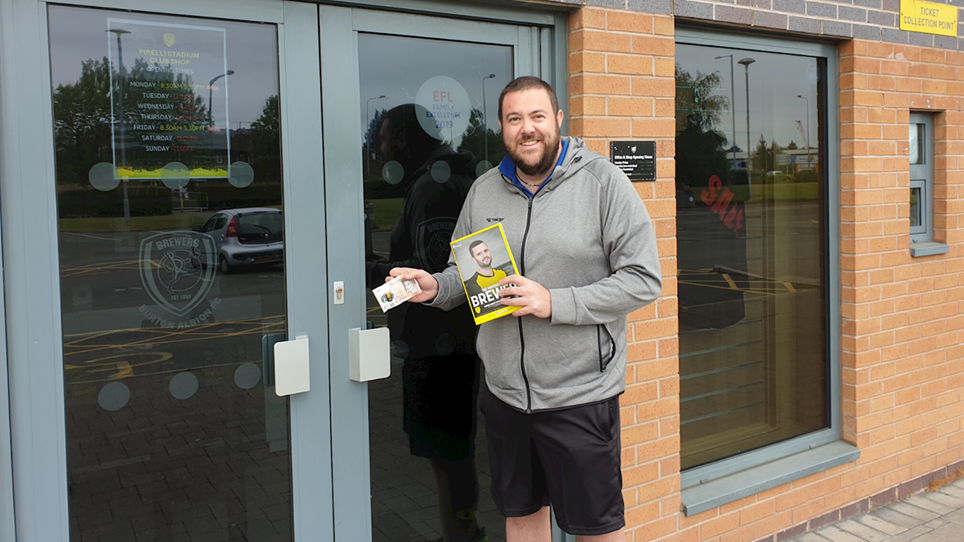 
LIFETIME Burton Albion supporter, Anton Williams, has made a donation to Burton Albion Community Trust (BACT) in order to purchase a matchday programme from a fixture that never happened. 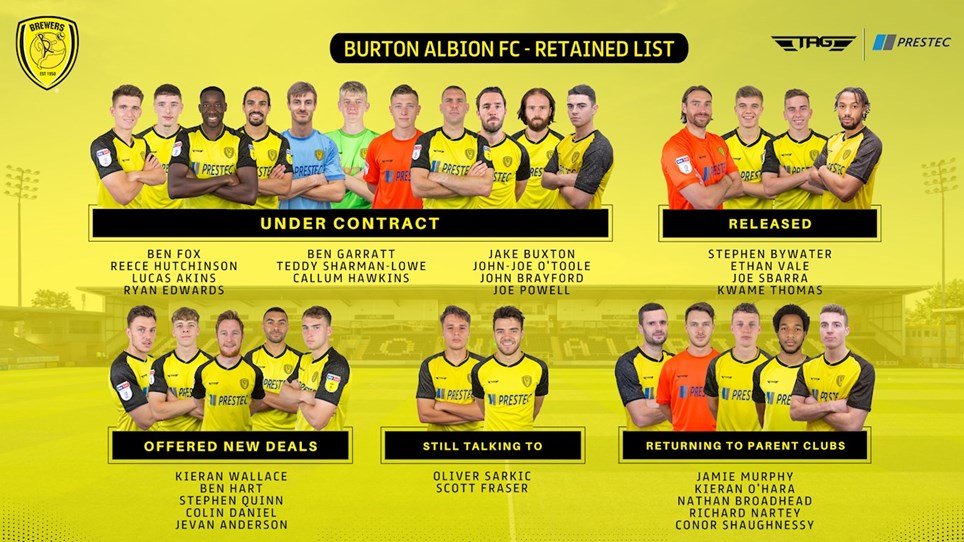 
JAKE Buxton has offered new deals to five players as he looks to build a squad for the 2020/21 League One season. 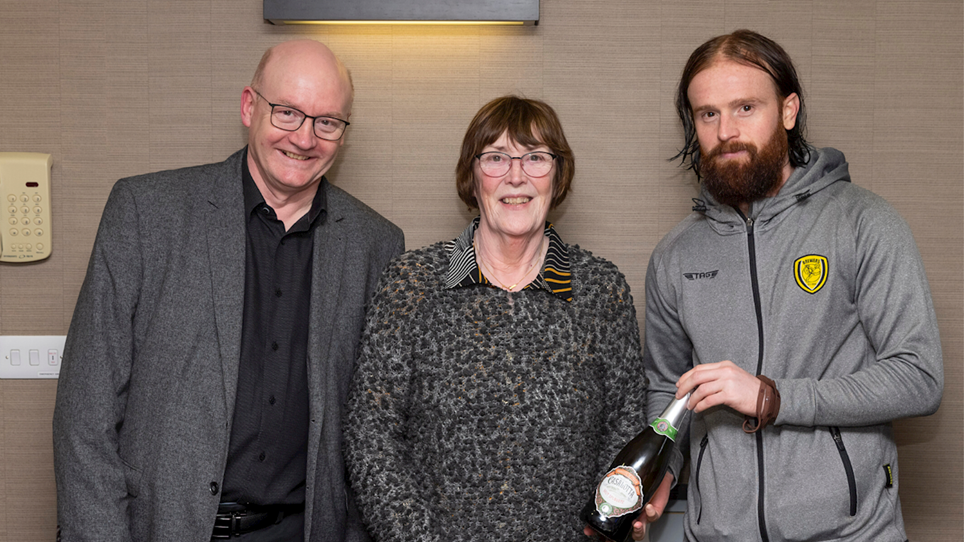 LONG-STANDING SUPPORTERS PLEDGE THEIR FINANCIAL SUPPORT TO THE BREWERS


SUPPORTERS Tony and Mary Brealey have pledged their continued support to the Brewers, by renewing and paying in full for their matchday hospitality for the next football season in 2020/21.