BURTON Albion Academy will be following the same guidance issued to the Burton Albion first team and postponing its matches and training until at least April 3, as directed to by the sport's governing bodies.

The Academy is based at the Pirelli Stadium and has over 130 players in its ranks, as well as all of their associates in parents and guardians, coaches and staff.

Burton Albion Academy manager Dan Robinson said: “We are following all of the issued advice and guidance from the EFL and governing bodies of the sport, to ensure that we keep our players, staff and their networks safe.

“The Academy has over 130 players, as well as their parents and guardians, our support staff and our coaches.

"Therefore, ensuring their safety is our number one priority.” 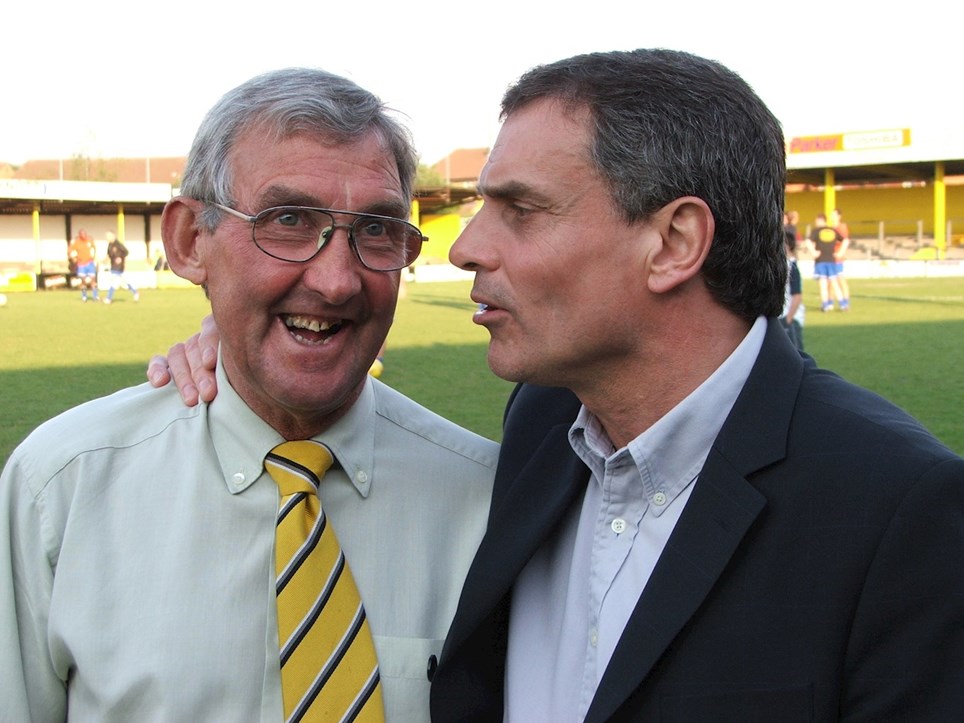