THE FA, Premier League, EFL and Barclays FA Women’s Super League and FA Women’s Championship have collectively agreed to postpone the professional game in England until April 3 at the earliest.

This action, which will be kept under constant review, has been taken due to the increasing numbers of clubs taking steps to isolate their players and staff because of the COVID-19 virus.

The postponements include all matches in the Championship, League One and League Two, as well as all Academy and youth team fixtures.

This means our game agianst Wycombe tomorrow is suspended. 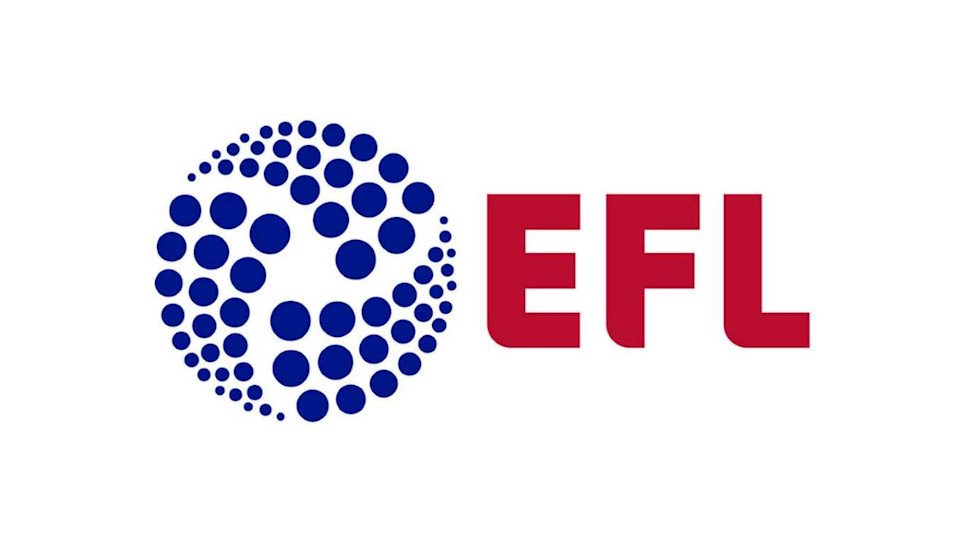