JAKE Buxton has been building towards a career in football management throughout his playing career.

The 35-year-old has been involved in coaching from the very start when he was the youngest-ever captain at Mansfield and the youngest at the time in the Football League. Since then he has continued to develop as a coach, been actively involved in youth development and has turned down job opportunities in favour of prolonging his playing career.

Earmarked as a future manager by both Nigel Clough and Ben Robinson, Jake didn’t expect the opportunity at Burton Albion to come so soon but his name would have always been at the top of the pile whenever the vacancy would have arisen.

He said: “The impact of the coronavirus has changed football and given me a chance earlier than I expected but going into management is always something I was preparing for, and now this chance has come I feel ready for it.

“I want to say a huge thank you to the Chairman for giving me this great opportunity to manage Burton Albion.

“During this past eight weeks or so as the captain I have spent lots of time talking with the Chairman. We have been trying to get a resolution to this crisis that protects the club and is fair to the players.

“What I’ve witnessed is his desire and passion to ensure there is still a football club at the end of all this as far too much effort and progress has been made for it to fail.

“I intend to give it my all off the pitch as I have always done on it, to repay the faith the club and Chairman has shown me.”

Buxton has always been the leader of the group, a captain at all levels, and Nigel Clough has spoken about his important role in the dressing room in terms of mentoring the players.

“I started as a young lad at 18 playing in Mansfield Town’s first team but also taking the Level 2 qualification with Chris Beardsley and coaching at Mansfield Town Centre of Excellence. From a young age I knew the natural step for me after playing would be to stay in football.

“I have always had that interest in being a manager somewhere down the line, so
I went on to do the B and A licences while coaching in Derby County’s Academy. I have also worked closely with Dan Robinson and his staff at our Academy with the under 18s when gaining the A licence.

“I had been given the chance by the manager to take defensive duties during training, which will stand me in good stead.”

Buxton had an opportunity to take on a player/coach role at Derby County under Gary Rowett, whilst he was playing for Wigan and last season had a chance to work with Darren Wassall with the Under 18s for the Rams, but each time chose instead to carry on with his playing career.

“They were brilliant offers, but I had loyalty to Nigel Clough for what he has done for my career and to Burton Albion and although I thought about retiring from playing, the manger convinced me to carry on and as he said ‘you are a long-time retired’.”

Indeed, only niggling injuries have kept Buxton out of the Brewers side over the last year and his performances and experience on the pitch have been invaluable to the club.

Now, he has the opportunity to continue to pull on a Brewers shirt whilst also being in charge in the dugout.

He said: “I can be on the grass each day with the players which will be helpful as well as me being in that dressing room for the last three seasons.

“In terms of me playing, I don’t hide away from the fact that I was slowing up and I will not play every week but there might still be a time where I might be needed to help the team.

“I have given everything I have for the previous manager when I played and hopefully, I can continue to do so if required.  But I also know that when I can’t play, I will still have to rely on a captain and senior players on the pitch.

“I know it will be a massive challenge but one I’m really looking forward to.” 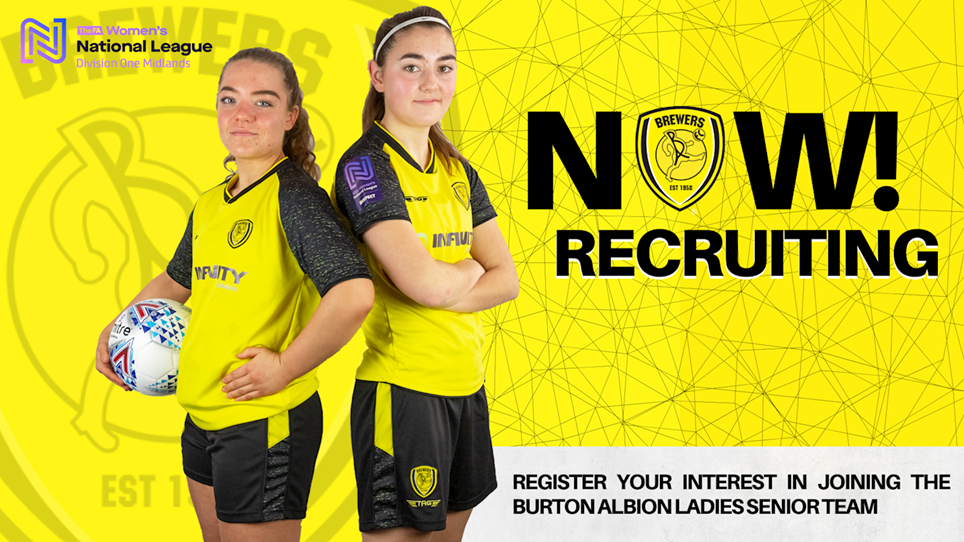 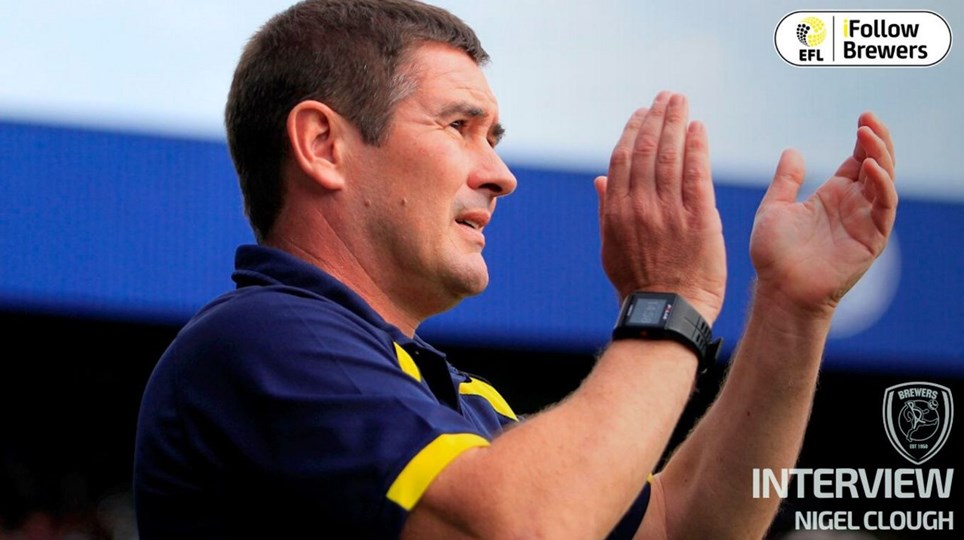