JAKE Buxton says the Brewers didn’t deserve anything from today’s 3-1 defeat at home to Northampton.

After going behind in less than two minutes, Albion conceded twice more in the second half before Lucas Akins scored a consolation penalty in injury time.

The Albion manager said: “We didn’t give ourselves a chance. To concede so early is so disappointing after the work we did in the week and talking about not giving cheap fouls away as we needed to eliminate the threat of Northampton putting balls into the box - because we know they can put you under pressure. Instead we give them a free leg up after one minute.

“It was tough to take.

“We were positive at half-time and we spoke about there not being much in the game and that we just needed to relax a bit more on the ball and be patient. We were rushing as we were trying far too hard and forcing things.

“But we had given Northampton something to hold on to. They could sit in and try and counter and hit us on the break.”

Buxton knows that the Brewers results have to get better.

He said: “I have tried to absorb the pressure as much as possible so that players feel the freedom to play.

“I have to stick to my beliefs and I believe the players we brought in during the summer and the ones I inherited all want to play the correct away but ultimately we are not getting results so we have to look at different ways.

“What disappoints me most is that when it’s 0-0 in a game, or only 1-0, we haven’t quite got the bravery to do what we want to do.

“But the table doesn’t lie. There are games when we have picked up a point and we deserved three but today I have no qualms with the result, we didn’t deserve to get three points. We have to improve, and the players have to do what we are asking them to do better.” 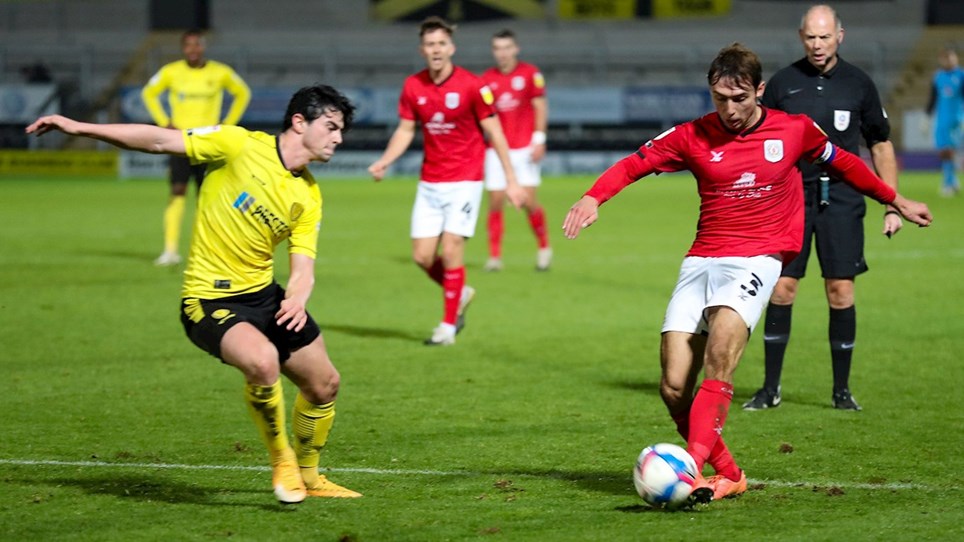 
BURTON Albion made it three games unbeaten with a 1-1 draw at home to Crewe Alexandra at the weekend. 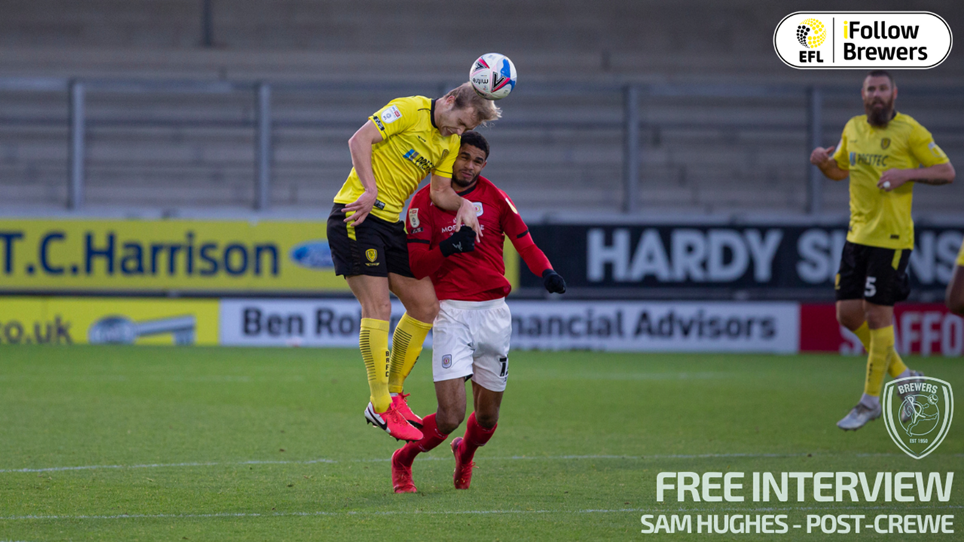 
DEFENDER Sam Hughes reacts to our 1-1 draw with Crewe Alexandra and his second goal in as many home games. 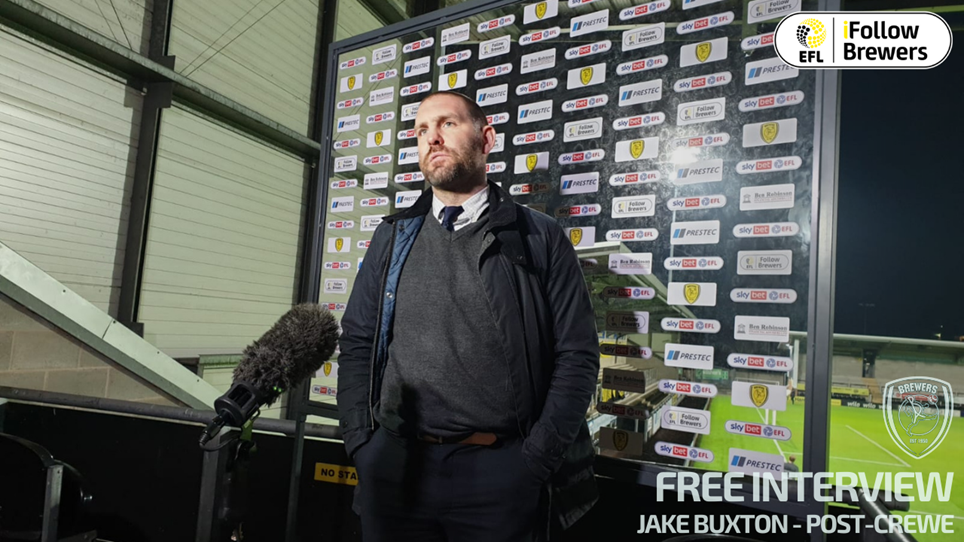 
JAKE Buxton is happy to extend his team’s unbeaten run and take the positives from a 1-1 draw after conceding a late equaliser against Crewe.