BURTON Albion have completed the signing of defender Sam Hughes on loan from Premier League side Leicester City until January, subject to league approval.

Centre-half Hughes signed for the Brewers after completing training with the first-team yesterday. The 23-year-old provides a new option for manager Jake Buxton in the centre of defence, though he can also play in midfield if required.

Hughes began his career at Chester, where he made more than 60 appearances, including captaining the-now National League North side at just 19 and winning their Player of the Season award in his second season.

After signing for Leicester on a three-year deal in 2017, Hughes featured regularly for the Foxes’ Under-23 side before moving on loan to League Two side Salford City last term, making 10 appearances in all competitions for the Ammies.

Manager Jake Buxton is pleased to get Hughes in, having personally scouted the centre-half over the last few months.

“Sam is one of the players I have watched over the summer period in under-23s football,” said Buxton. “I have seen him on three occasions and have been impressed.

“He was previously at Chester before he was sold to Leicester. He’s a leader and a natural centre-back and we believe he will improve us in that area.

“The grounding of playing that many games at Chester is what interested me the most. He’s had to head the ball, deal with them coming at you from every angle. 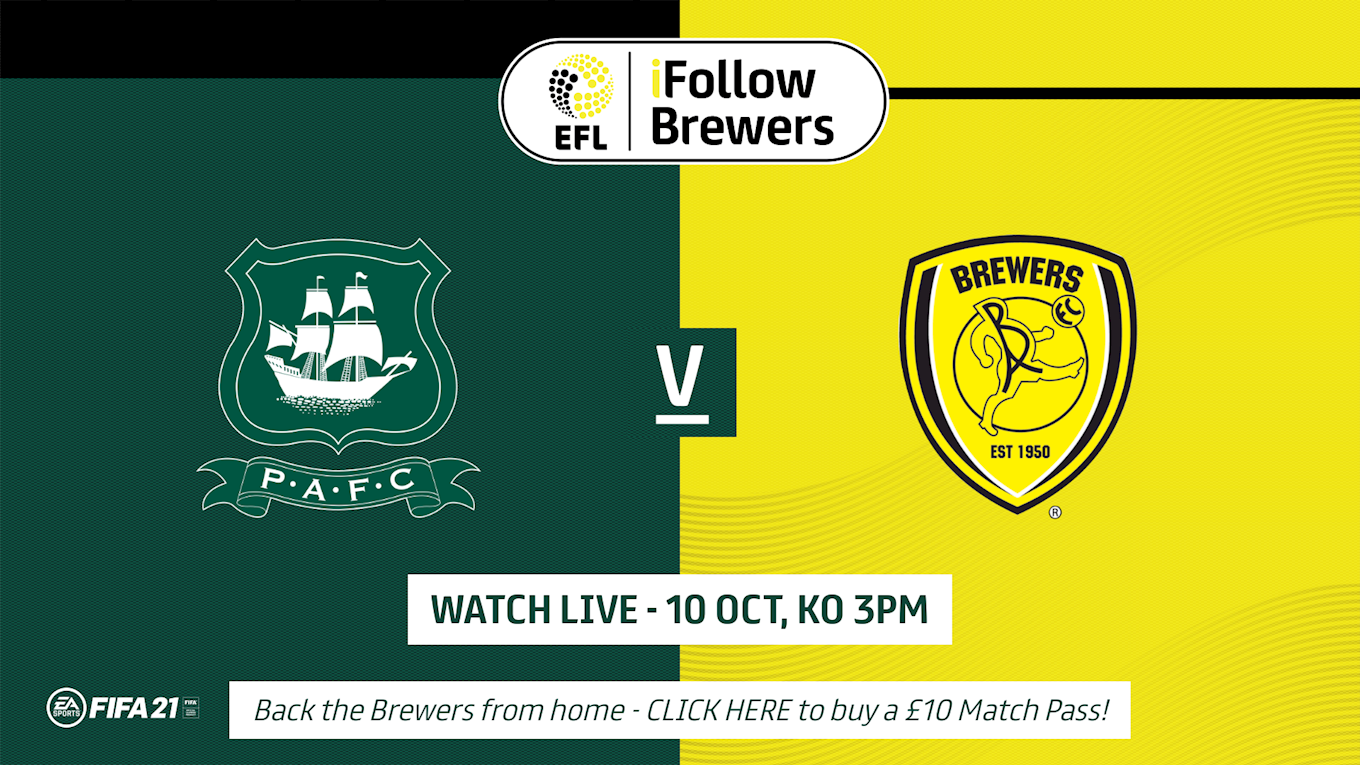 “He’s then also got the ability to be able to join Leicester and that’s what attracted us to him.

“I met him and he’s a top boy, level-headed, down to earth and he will bring something to the group we haven’t got.”
West Kirby-born Hughes is, for his part, eager to get started and pull on the yellow shirt for the first time.

“I’ve met the lads and they all seem class!” Hughes told iFollow Brewers.

“I watched a bit of this morning’s training session and it looks really good, and I’m really eager to get going.

“We played against Burton in pre-season, with Leicester’s U23s, and just over the course of the last couple of weeks I found out they were interested. I spoke with the gaffer at great length and so as soon as I knew that a club like this were interested in me I did everything I could with the people around me to try to make it happen.

“As a centre-half I’m aggressive, I like to be on the front foot, I like to use the ball in the right way and I’m sure like any defender will tell you I like to keep clean sheets!

“I’m hopeful with the attributes I’ve got that I can put that all together and benefit the team moving forward.”