THE most prolific goalscorer in Burton Albion history has passed away at the age of 80.

Richie Barker forged a legendary partnership with another Brewers hotshot Stan Round in the 1960s, creating the most feared strike duo outside the Football League.

The peak of their powers was the 1965/66 promotion-winning season which saw the Brewers earn a spot in the Southern League Premier Division for the first time. The pair bagged 115 goals between them that campaign – 59 for Round and 56 for Barker.

Barker joined the Brewers as a 20-year-old in 1960 but barely got on the scoresheet in his debut season as the Brewers struggled at the foot of the Southern League First Division but he was the top scorer in the 1961/62 season before leaving the club.

It was manager Peter Taylor who persuaded him to return to forge a partnership with Stan Round who had been signed from Hinckley for a club record fee of £200.

Barker was a key part of the team that brought the first major piece of silverware to the club - the Southern League Cup in 1964 – scoring twice in the home leg of the final that saw Albion beat Weymouth 5-2 on aggregate. 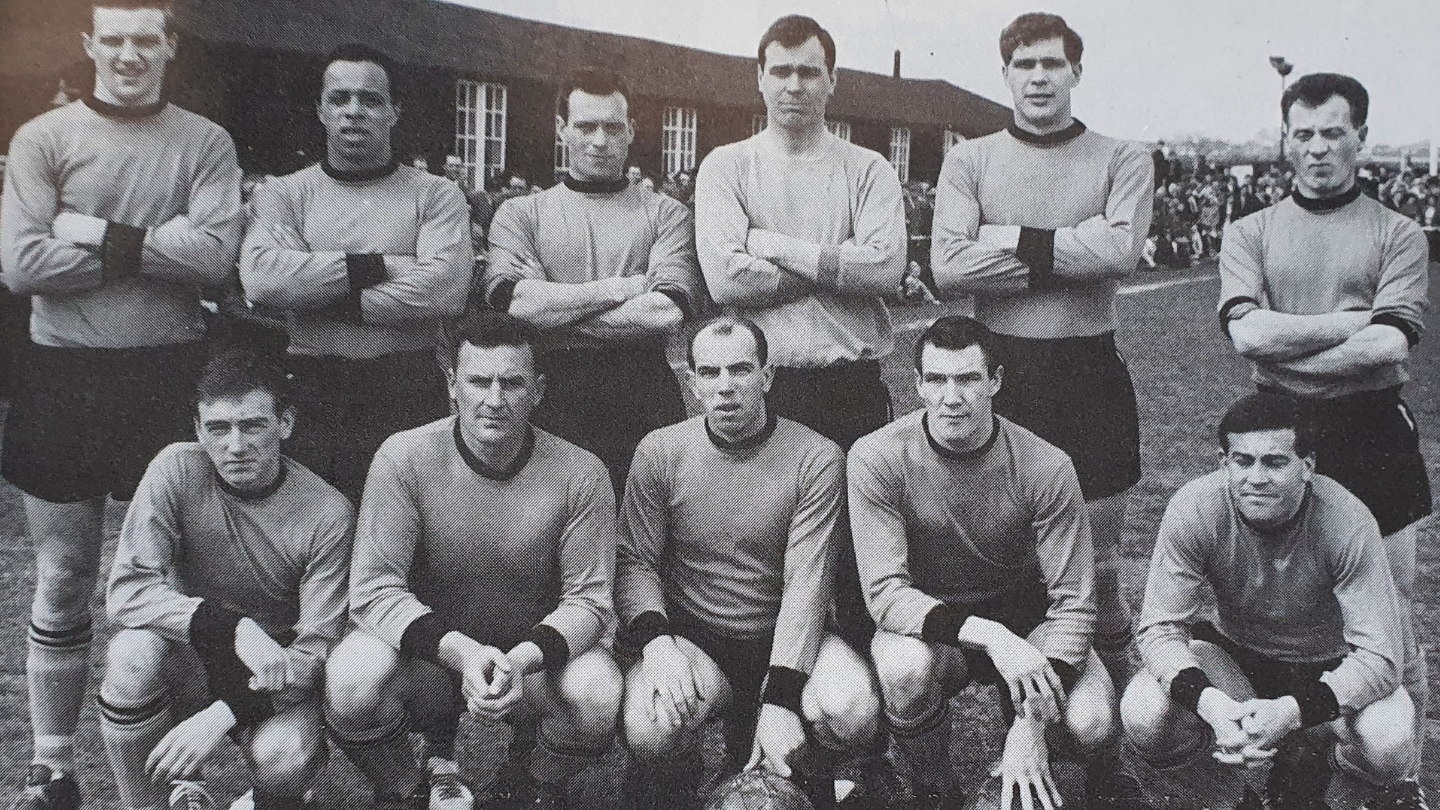 Barker would eventually net 157 times in his Brewers career – eight more than Round – and he still heads the Brewers' all-time scoring charts.

It would have been more but he was taken to Derby County in 1967 as one of Brian Clough’s first signings, reuniting with Taylor, by this point Clough's assistant at the Baseball Ground.

After his playing career ended he became a successful coach and manager at clubs including Shrewsbury and Stoke before going abroad to manage in Greece and Egypt.

Maurice Edwards, a Brewers player himself and later chief scout at Derby County, explained to Rex Page in his book about the club why Barker and Round were so successful.

He said: “They were well suited to each other, Richie was very strong in the air while Stan was lethal in the box. They were also both very brave but as much as anything their success was down to the wonderful service they received from Lindy Delapenha.”

He said: “The goalscoring feats of Richie Barker, especially in tandem with Stan Round, are still talked about today by our fans. It’s highly unlikely their success will ever be equalled.

“Richie Barker is a true Burton Albion legend who went on to have a great career in professional football and then management.

“I got to know him well over the last 20 years on his visits to the club and I can also say that he was an absolute gentleman and he will be sadly missed.”

The thoughts of everyone at Burton Albion go out to Richie Barker's friends and family at this extremely sad time.