JAKE Buxton will be glad to complete the Brewers travels for a while after tomorrow’s trip to Bristol Rovers (kick off 3pm).

Albion then have back-to-back games at the Pirelli Stadium against Rochdale and Wimbledon and the Albion manager will be happy to be back on home turf.

He said: “We have had some tough away fixtures and have travelled a long way with Fleetwood, Swindon and Plymouth before Bristol, it’s a tough ask.

“But we will roll our sleeves up, get ready for the fight and will make sure we are tough to beat at Bristol Rovers.”

Injuries have hampered Albion’s search for an away win and individual errors have also been costly with each error seeming to lead to a goal.

Buxton said: “Individual errors are hard to take as a manager. But we are not in the Premier League. We are at a level where players will make mistakes and we will give the ball away, cost ourselves goals, have penalties given against us.

"But ultimately if they keep running, trying and giving everything they have got, we won’t have a problem with them. I’m not going to fall out with people for individual errors. It hurts and it can be costly but that’s part and parcel of the game at this level.

“I just expect them to keep working hard for themselves, their team mates and the football club.

“There are areas of the game that we as staff can control, such as preparations for games, making sure that training is of a good standard, the travel, food, what to expect from the opposition but ultimately once the players go over the white line it’s over to the lads.”

Bristol Rovers will be boosted with a good win at Lincoln City last Saturday.

Buxton said: “They are a big club who made some great signings in the summer and there is a lot of expectations there, but we are ready for the challenge.” 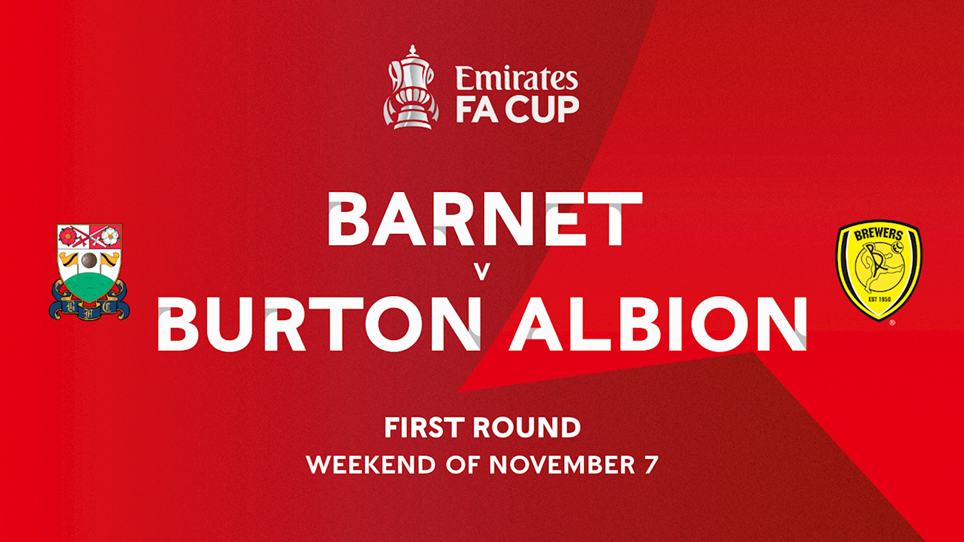 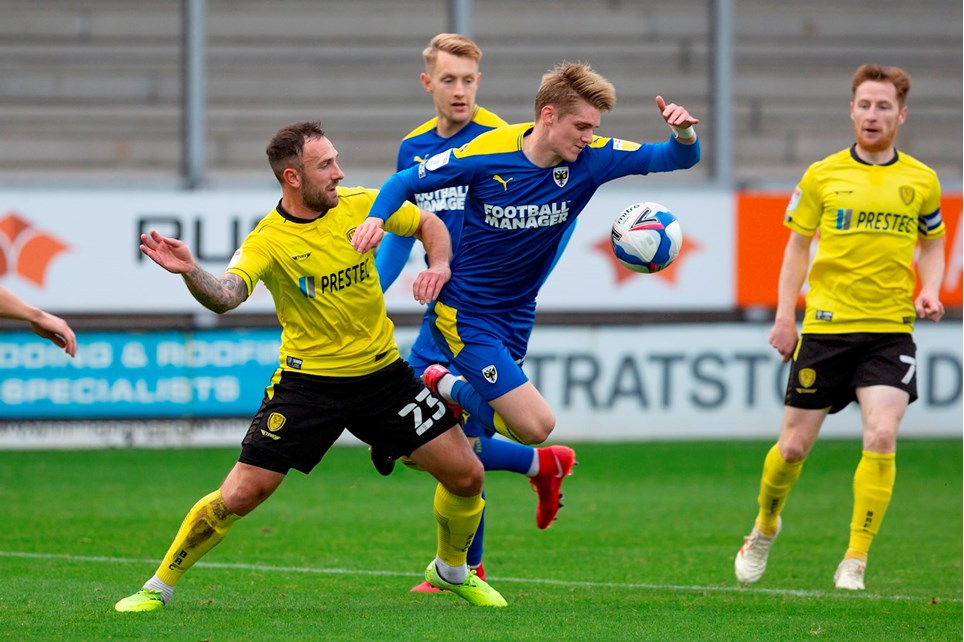