JAKE Buxton believes his team deserved the three points today, but he will take the 1-1 and the positives from the draw against AFC Wimbledon.

The Brewers manager asked for a response after the Rochdale defeat and got a much higher level of performance as the Brewers dominated play and created the best chances but ultimately had to settle for a share of the spoils.

Buxton said: “It’s tough because we are pleased to have got a point at home and it stops the rot of conceding sloppy goals and losing games but we thought we did enough to win the game. But when you go behind to their first shot on goal you think it’s not your day again.

“But I hope the luck is turning, the performances are getting better and we showed real tenacity in the middle of the park today, putting a foot in and also getting the ball down and playing.

“We looked like we had legs, that we could tackle and that we could play. I don’t think we will go far wrong if we keep performances like that. We have showed fight and character and we just need to cut out the mistakes and put it all together.

“We didn’t do a great deal wrong and Kieran O’Hara and the back four didn’t deserve to concede a goal today.

“There were quite a few good performances today and Kane Hemmings gives us everything and deserves every goal he gets as he is trying his socks off every week.

“The lads heads are down at the minute as they know it’s a missed opportunity to get three points but from where we were on Tuesday night there are a lot of positives.”

The Brewers had to play without Kieran Wallace who is having to self isolate after a family member tested positive for Covid-19.

Buxton said: “That’s what’s going to happen. We have followed the right protocols with Kieran. He has been tested and it has come back negative, but it still means he has to isolate for 14 days as that’s the rules from the Government. We will continue to do the right thing to protect everyone in the group and their families.” 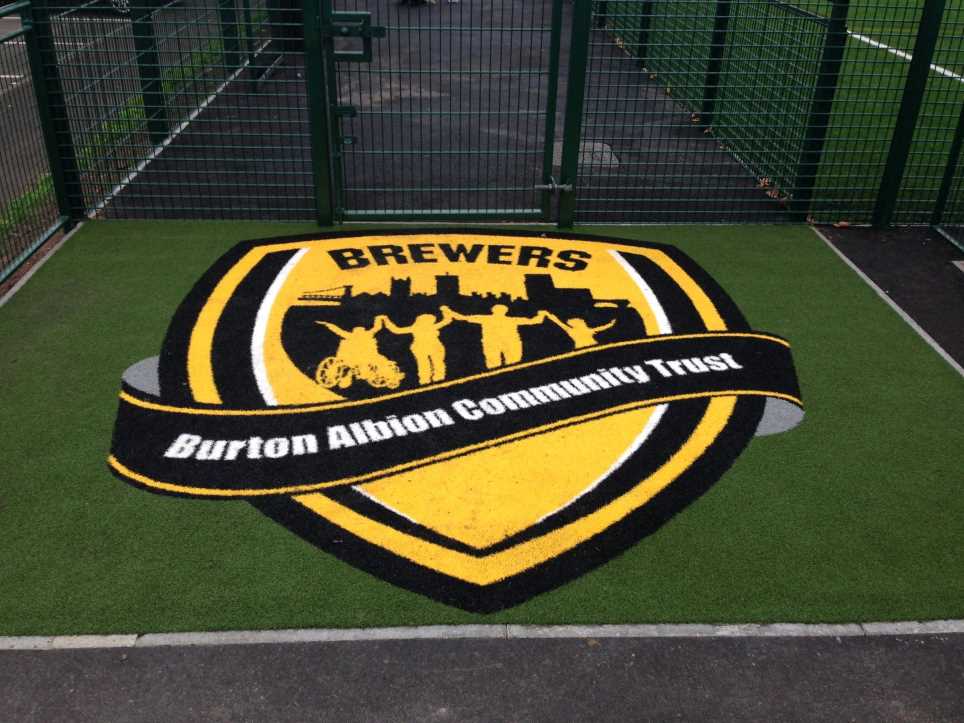