Lucas Akins got the Brewers off the mark for the season with a fine left-footed effort before a late Cameron Burgess strike put Stanley on even terms.

But two saves from Ben Garratt secured the Brewers' passage into round two of the competition, which will be drawn on Sunday afternoon.

Register for a free iFollow account to watch the video.


JAKE Buxton believes that the Brewers might have held on to take Aston Villa to penalties if fans had been in the ground during the Carabao Cup tie. 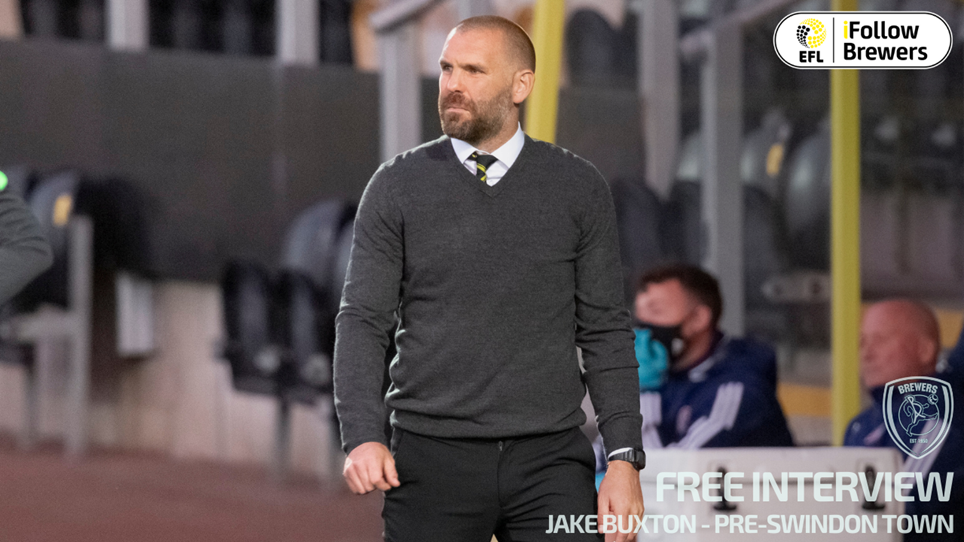 
BURTON Albion manager Jake Buxton speaks to iFollow Brewers ahead of our weekend game away at Swindon Town.


JAKE Buxton’s squad will remain depleted by injuries and suspensions this weekend, but the Burton Albion manager is seeing some light at the end of the tunnel.

iFOLLOW | BACK THE BREWERS FROM HOME AGAINST SWINDON TOWN


BURTON Albion are back on the road on Saturday as we take on Swindon Town at the County Ground in Sky Bet League One action (3pm kick-off).