JAKE Buxton says that getting the Brewers first three points on the board is massive for his team.

The 2-1 victory over Accrington sees Albion up and running this campaign after the opening day defeat at Fleetwood.

The manager said: “The performances in the league and cups have been good and we have been in every game and we had a good reaction at Fleetwood after not being great for 30 minutes so to get points on the board on Saturday was massive as pressure mounts if you don’t.

“People do start to question if you don’t win for a couple of games.

“But every game has been a decent performance and the lads have given me everything. They have emptied the tank. If that stops, I might need to tap into the senior lads. Nigel Clough’s man management skills were outstanding and I have taken that into management myself.” 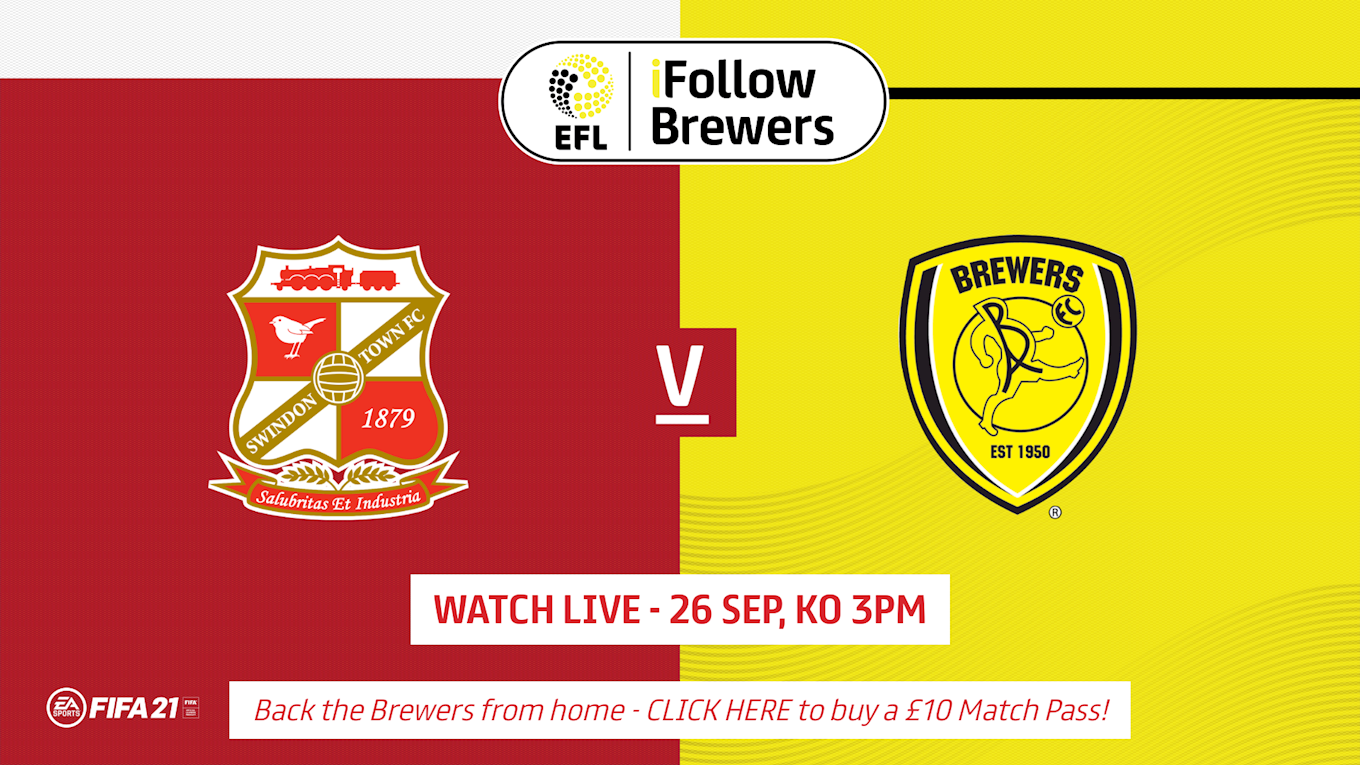 Buxton was delighted with the overall team performance and praised his senior players for the effort they have put in to complete a difficult week.

He also spoke about the increasing influence of Kieran Wallace.

He said: “Kieran has done well and has laid a marker down. He took a reduction in pay to stay at the club and he deserves to keep his shirt as well. He’s worked hard, competed, won his headers and you can’t question his ability on the ball.

“He’s a utility player who can play holding midfielder, left back, advanced midfielder, left wing back, left centre back so it was vitally important we got him on board in the summer. He looks a yard sharper and fitter and that’s very important. You can see in his performances that he has improved.”