JIMMY Floyd Hasselbaink said he couldn’t fault the effort of his players as they pushed forward in the second half looking for an equaliser but ultimately went down 1-0 to Lincoln.

The manager praised the character and the way his side battled to the end but was disappointed with conceding from a set piece in the first half.

He said: “It hurts, as normally of late we have been really good at set pieces but first half they had the better of us. They passed the ball better, kept it better and we were a little bit too deep. You have to be brave and keep it compact.

“Second half we changed it tactically, with two in advance and gave them no way out and I think we deserved a goal and at least a draw. If you look at the second half there was only one team in it.

“I’m very proud of my players and the way they played in the second half. They were very brave and right on top of them. We can be better here and there with the ball but that is a process and we still have work to do.”

Hasselbaink also thought the Brewers should have had a spot kick when Joe Powell was bundled over in the box.

“It’s a penalty,” he said: “I have seen it back. I didn’t see it at the time, but I have seen it now and their boy pushes Joe Powell and falls on top of him."

Hasselbaink wanted his players to work the keeper more however.

He said: “We were brilliant up until the box, even when I put Mike Fondop up and we needed to go more direct and put balls in the box we didn’t do that. We didn’t work the keeper and that’s where we need to improve but that’s the hardest part.”

The Brewers now travel to Wigan still looking to get the points they need to guarantee League One football next season.

Hasselbaink said: “It’s very much in our hands. We need to focus on us and not think of the table, get a good performance and that’s what we need to concentrate on.”

The Brewers will be without Michael Mancienne who came off injured tonight.

Hasselbaink said: “Michael is not someone who comes off easily so we think it might be a couple of weeks. If it is, his season is finished. Which is a great shame as he has been a rock and done everything we have asked and more.” 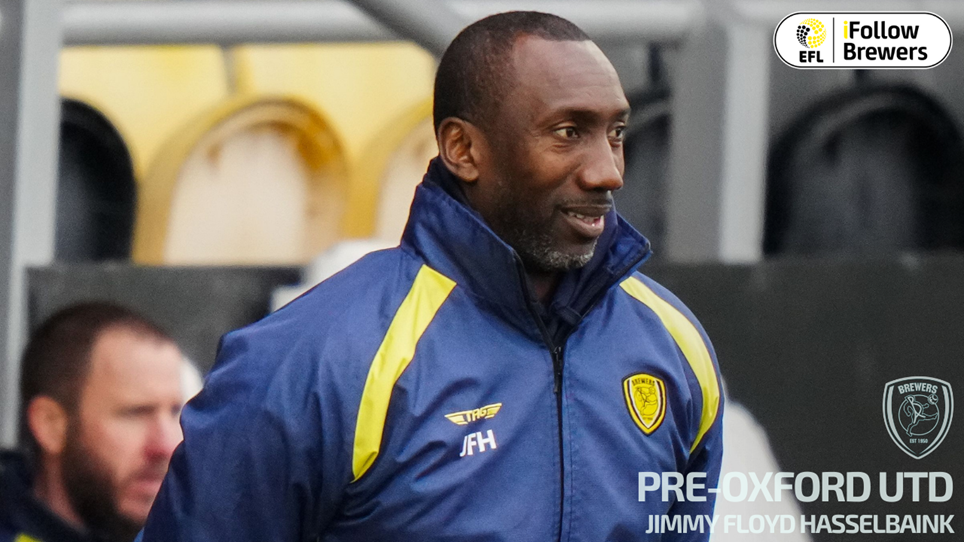 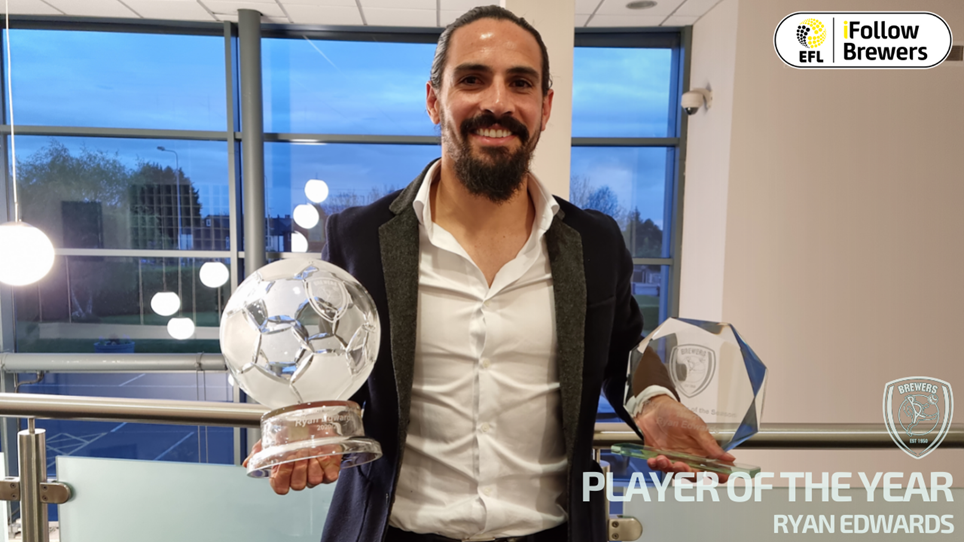 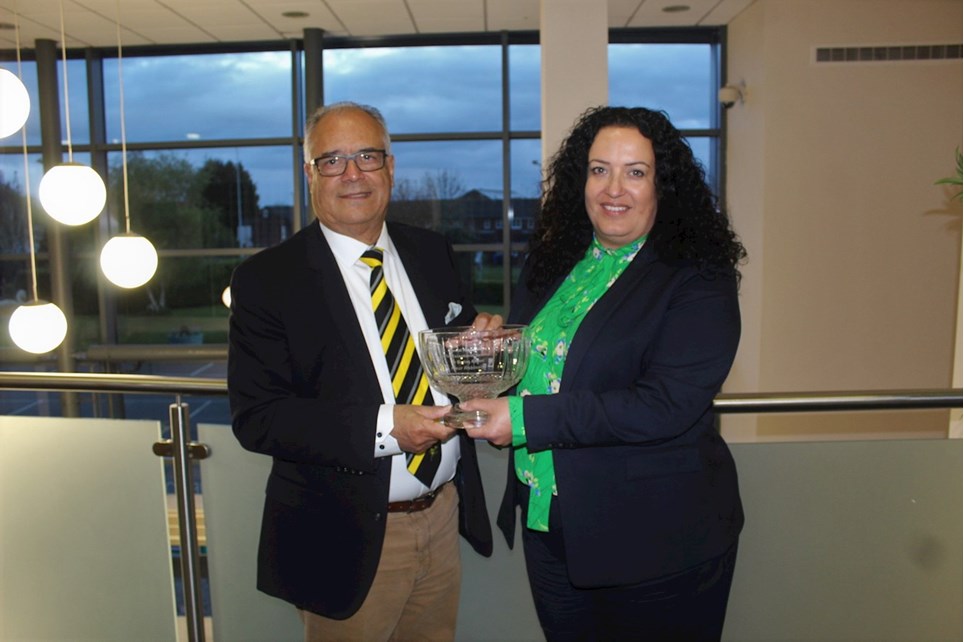