WITH less than two weeks to go until the start of the new FAWNL Division One Midlands season, Burton Albion are gearing up for a brand new season in the fourth tier of English football.

Under the management of Kristian Gilbert and Tommy Booth and with several new signings in place, the Brewers are preparing for the season opener on Sunday, August 15 (2pm kick-off), which sees Albion hosting former Premier League champions Doncaster Rovers Belles at Rocester FC.

With the days counting down until the start of this exciting new campaign, the Brewers held their induction evening on Monday evening at the Pirelli Stadium, with 12 of the current squad taking part in their annual photoshoot and signing up for the 2021/22 campaign.

The induction evening took place the evening after the Brewers played Sutton Coldfield Town at Rocester in a pre-season friendly, defeating the Royals 3-0 with goals from Emily Gillott, Mollie Garner and Ella Ritchie.

This coming Sunday (August 8), the Brewers are on the road to take on Loughborough University (2pm kick-off) on the main pitch on campus.

And Gilbert says that the work being done on the training pitch is translating into games with less than a fortnight until the season kicks off.

"We attacked really well against Sutton Coldfield and scored some really good goals from wide areas.

"We saw a good transition from what we're doing in training onto the pitch and we know Loughborough, as a step three side, will be a really good test for us the week before we start the new season."

Supporters will be able to watch that season opener against Doncaster at Rocester and Season Tickets for the Brewers' 2021/22 season, costing just £25, will go on sale very soon - so keep an eye on burtonalbionfc.co.uk for all the latest news and information as Burton Albion take on  FAWNL Division One Midlands this season!

If you want to get to know your Burton Albion squad a little better for the new season, make sure to check out our brand new player profiles here, and check out the first three months of fixtures of the 2021/22 season here!

We will also have more content from the Brewers camp over the next few weeks - starting with an interview with striker Ella Ritchie on Friday! Make sure to get down to Rocester and back the Brewers on August 15! 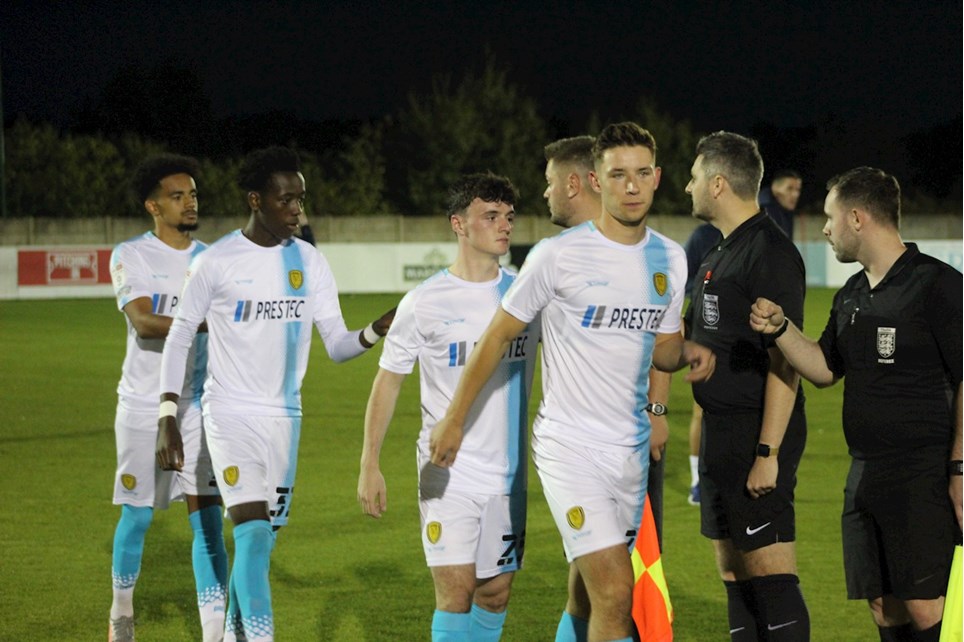 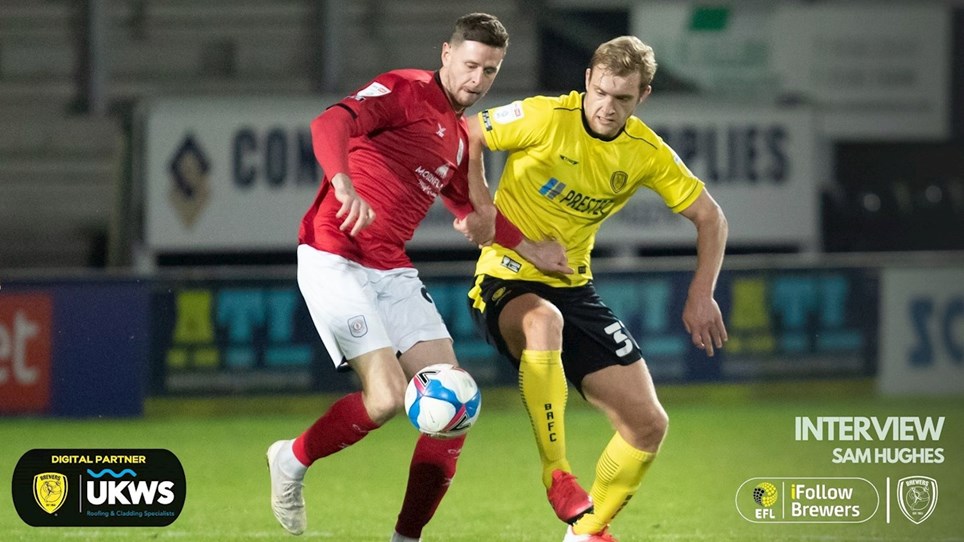