JIMMY Floyd Hasselbaink said the Brewers will not be getting carried away after winning the first three league games in a row.

Albion followed up victories over Shrewsbury and Ipswich with another three-point haul against Sunderland – thanks to a quality goal from Jonny Smith.

The manager said: “It was hard work but we stuck with it and we stayed organised, built a platform and made it difficult for the opposition.

“We rode our luck, especially in the first half but let’s not forget that they have very good players, and you know they will have spells in the game when you need to defend in numbers. We are playing Sunderland, and it’s not that easy. Sometimes you have to regroup, stay together for five minutes, be difficult to beat and wait for you time.

“It’s three points and if we are on our game on Saturday at Cambridge and play well we can get three points as well. But we don’t get carried away. It’s three really good points but it’s important to stay humble, to keep on working. We look at the next game, get our energy levels back and look for a good performance at Cambridge.”

Hasselbaink also said he believes his players can be better.

“I’m happy with the result tonight but the performance was not as good as against Ipswich. I can understand that as we have had three really high intensity games.

“The energy levels dropped a little bit today, but we overcame it and got the result.

“It was a day when we needed our goalkeeper to be in top form and he was. Don’t get me wrong I’m very happy with the result but it’s still just three points and it’s still a process and there’s still improvements to be made, work to be done.” 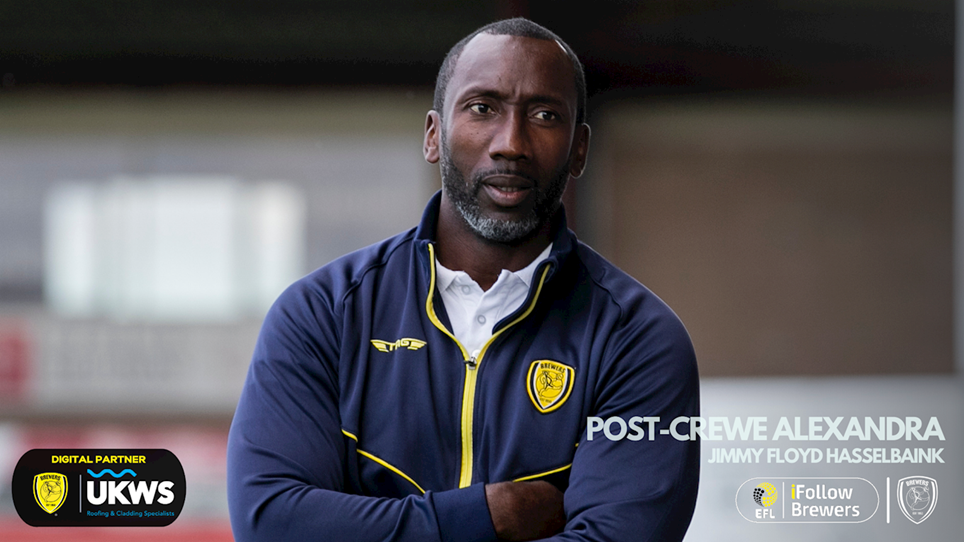 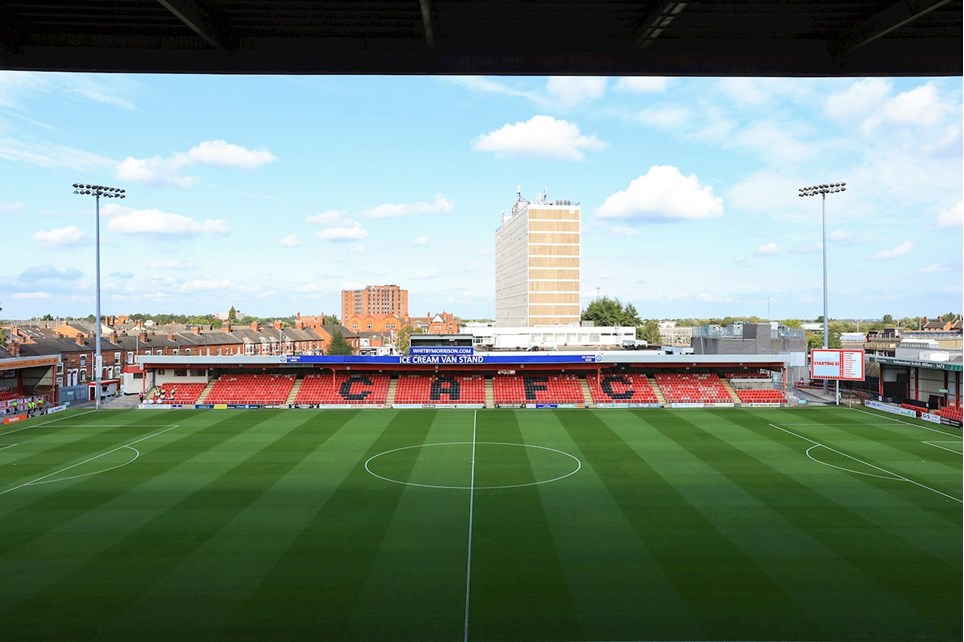 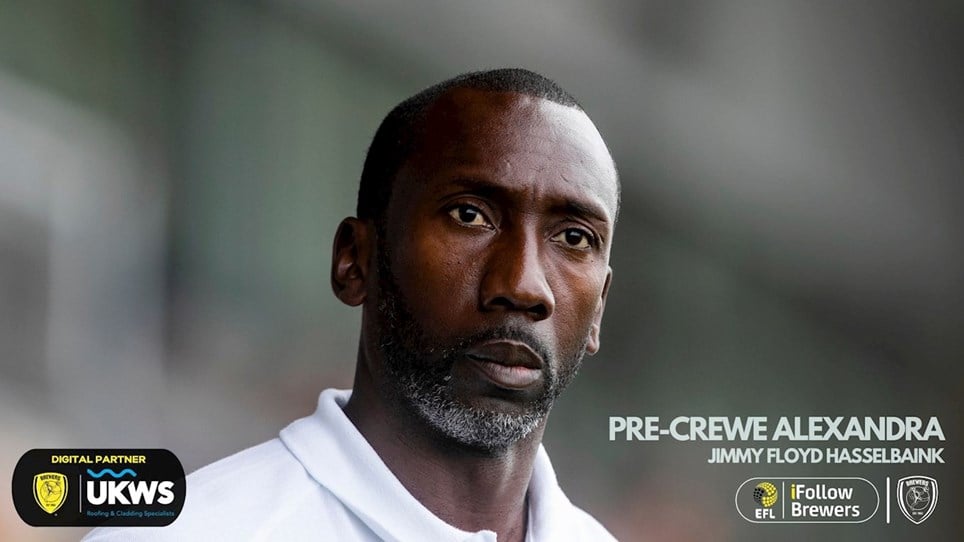