JIMMY Floyd Hasselbaink said that he wasn’t happy with his sides performance away at Cambridge United this afternoon, and admitted the U’s were the better side.

Three second half goals, which included two own goals, saw Cambridge run away convincing winners in the end at the Abbey Stadium.

“We were always second to the balls the majority of the time. They play it up to their big man (Ironside) and he gave us a lot of trouble and from there they play.

“It was one of those days where if you don’t perform well, things will go against you. I think the first goal was offside and there was a deflection, but I believe that you create your own luck and we didn’t create any today.

“Overall, the performance was not as good as it can be, Cambridge didn’t have a lot of chances, but they did score goals. They made it very difficult and they won.”

Hasselbaink said that his sides attention will now turn straight to Friday evening’s clash at the Pirelli Stadium against Cheltenham Town.

“It’s not about panicking and shouting and all that kind of stuff, it’s time to analyse what went wrong and we start to work on it from Monday.

“We usually get a foothold in the game and takeover, but we didn’t today and didn’t do what we usually do, so we must learn from that going forward.

“We are a bit light in terms of bodies at the moment. Tom O’Connor came off today with a hamstring problem and I will be surprised if he was fit for next week’s game. I thought Cameron Borthwick-Jackson did well when he came on playing in the holding role.” 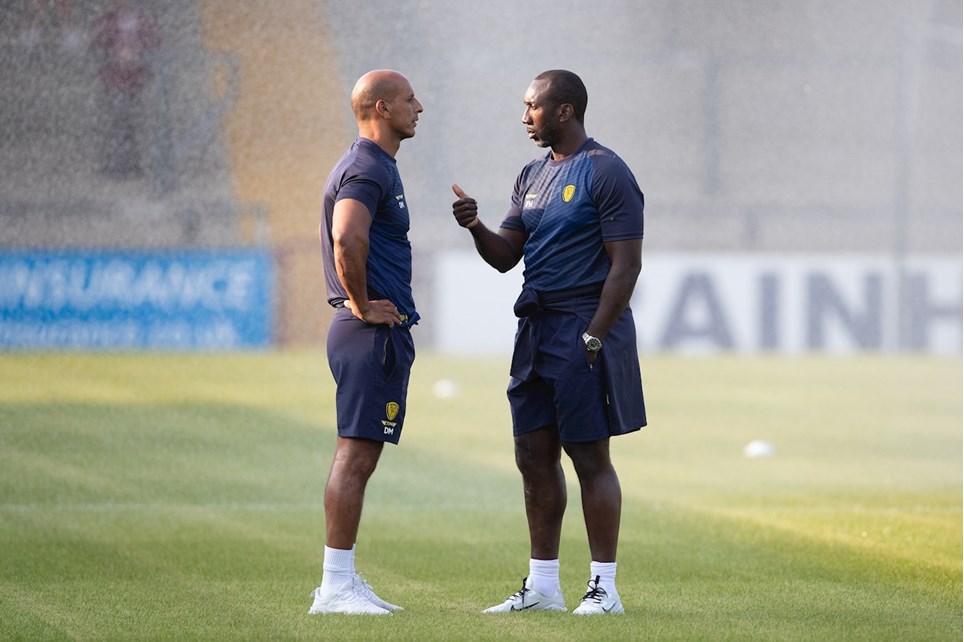 
MANAGER Jimmy Floyd Hasselbaink admitted it wasn’t the result his side wanted in tonight’s 2-1 defeat at Scunthorpe United, but was still happy with the levels of fitness shown following a tough...


THE Burton Albion manager looks forward to the Sky Bet League One game with Ipswich in our iFollow Brewers interview. 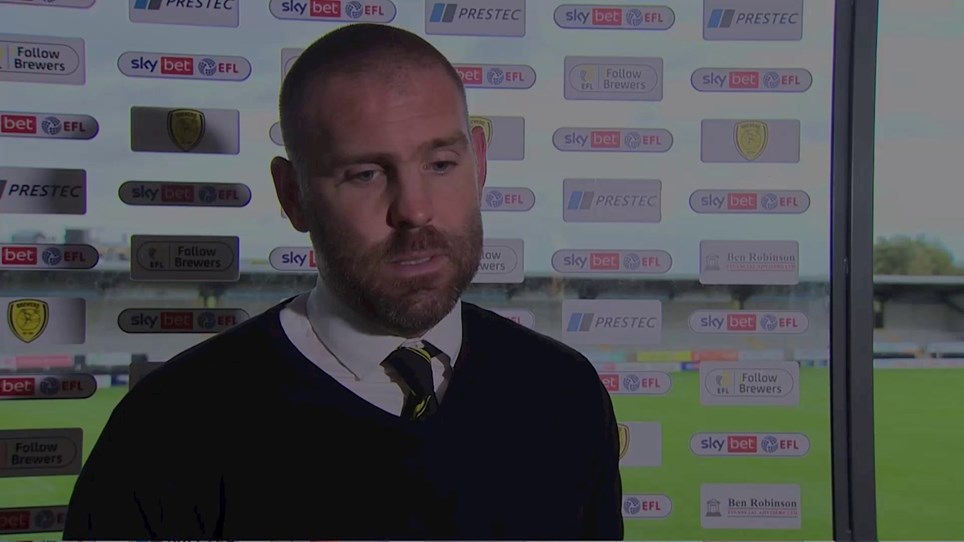 
JAKE Buxton talks to iFollow Brewers after the 1-1 draw with AFC Wimbledon.


KANE Hemmings grabbed his first competitive Burton Albion goal in Saturday’s 1-1 draw away at Bristol Rovers and believes that his side were by far the better outfit throughout the game.