SUNDAY afternoon’s goalless draw at Boldmere St Michaels was a real demonstration of the progress Burton Albion have made in the last year.

In the curtailed 2020/21 season, joint-managers Tommy Booth and Kristian Gilbert took charge of their first Brewers game in a trip to Boldmere - one that ended in a resounding 10-1 defeat.

Less than 12 months on from that November defeat, the Brewers went to the Trevor Brown Memorial Ground to take on one of the FAWNL Division One Midlands promotion favourites - and came out with a resolute performance, a clean sheet and a first point of the season.

That followed an opening day 1-0 defeat, but a solid performance and more encouraging signs, at home to Doncaster Rovers Belles. 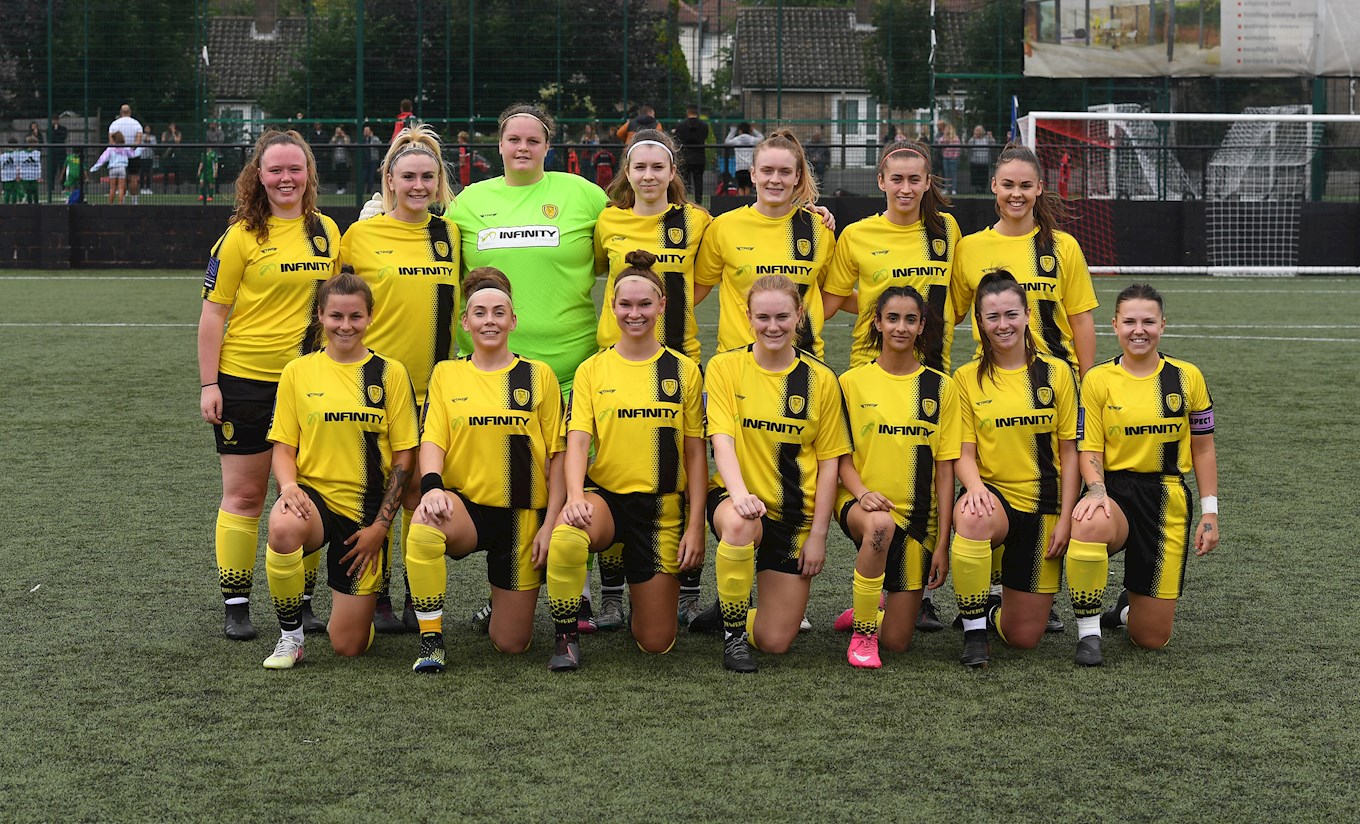 “It was another fantastic performance for us,” said Booth.

“Boldmere was our first game in charge last year, we went into it having not even taken a training session, and we lost 10-1.

“To go from that in October or November, to a 0-0 now, shows massive progression. We’ve had two teams in Doncaster and Boldmere who could be the top two, and we’ve conceded just one goal.”

Booth says that it was a tactical decision to soak up pressure against Boldmere and that he expects his side to attack a lot more going forward.

“We set up to frustrate them and usually we will have a go at everyone, but we looked to sit deep and soak up the pressure,” said Booth.

“Credit to the girls for doing that, because they did it really well. On another day we could have got a point against Belles, hitting the bar, and Millie Wortley hit the bar too.

“The atmosphere in the changing room was fantastic, which is strange after a 0-0! We were over the moon with it.

“Hopefully now we go into a few games where we can look to go at them.”

This weekend sees the Brewers taking on Peterborough United following a midweek clash away at Long Eaton United, which took place after the Matchday Brewer went to print.

You can back the Brewers this weekend at Rocester, with entry costing just £3 for adults and £1 for concessions, make sure to head down!