UNDERPRIVILEGED children in and around the town will enjoy a bit of extra Christmas cheer after Burton Albion linked up with the Derek’s Tree charity.

The brainchild of Derek Liddle, the charity started more than 25 years ago and has annually donated thousands of presents to youngsters who might otherwise miss out. A Christmas Tree in Cooper’s Square is adorned with gift tags inviting people to buy and donate the presents suggested on them which are then handed over to local charities to distribute to families.

Burton Albion has supported Derek’s Tree for a number of years.

Burton Albion Chairman Ben Robinson said: “Derek’s Tree is a marvellous idea that makes a massive impact in and around Burton in giving children a gift which their families could otherwise not afford.

“It sums up what Christmas is all about and everyone at Burton Albion is delighted to support this great cause.”

Head of Community Matt Hancock said: “This year the whole Burton Albion family has been supporting Derek’s Tree and we have donations from members of the men’s first team squad, the women’s and girls’ teams, Academy sides and staff from Burton Albion FC and Burton Albion Community Trust.

“Christmas 2021 is a record year for the charity receiving donation requests, so much so that they kicked off the campaign early, having had  more than 3,000 requests for presents with more coming in all the time.”

Derek's Tree presents are collected for organisations such as Barnado's and Homestart to distribute before Christmas.

Manager Jimmy Floyd Hasselbaink said: “This club is all about supporting the community and the players and staff are proud to have played a small part in supporting the charity again this year.” 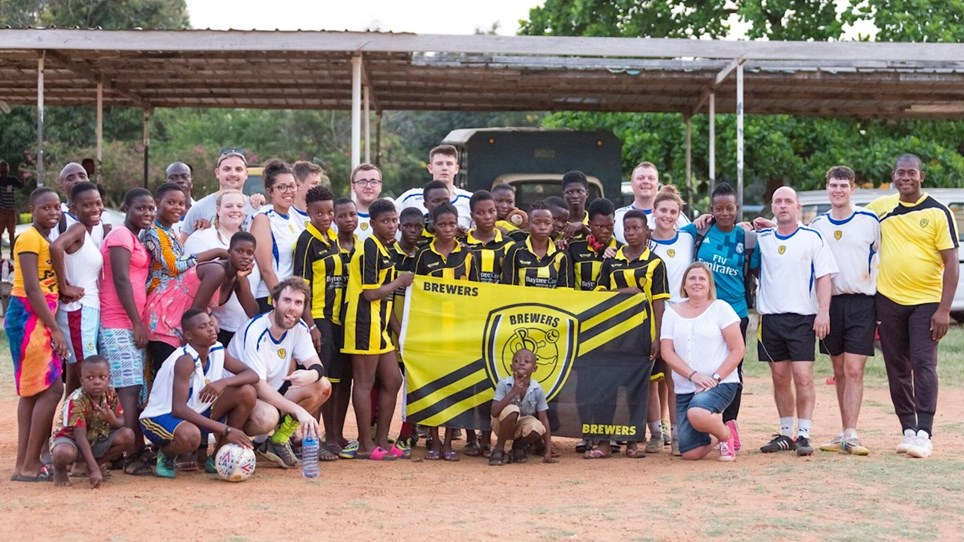 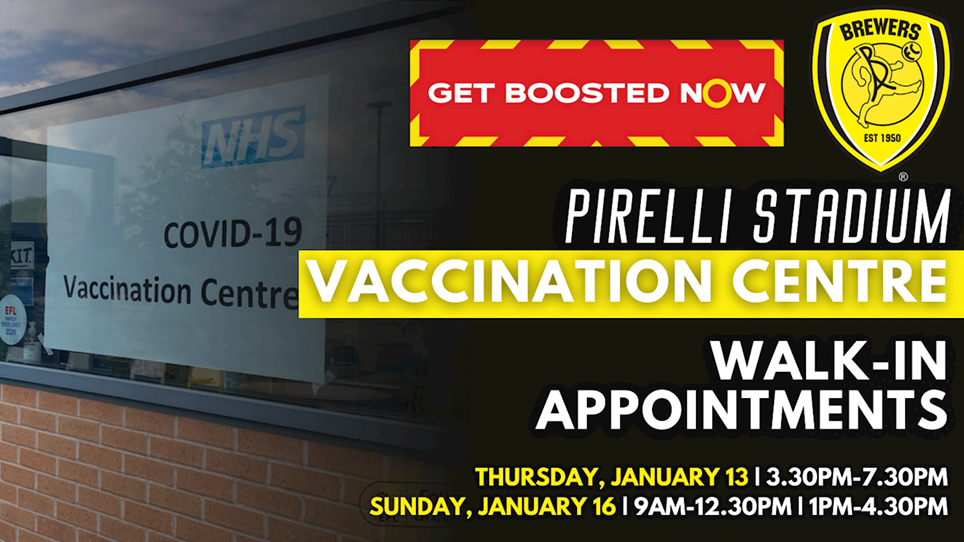 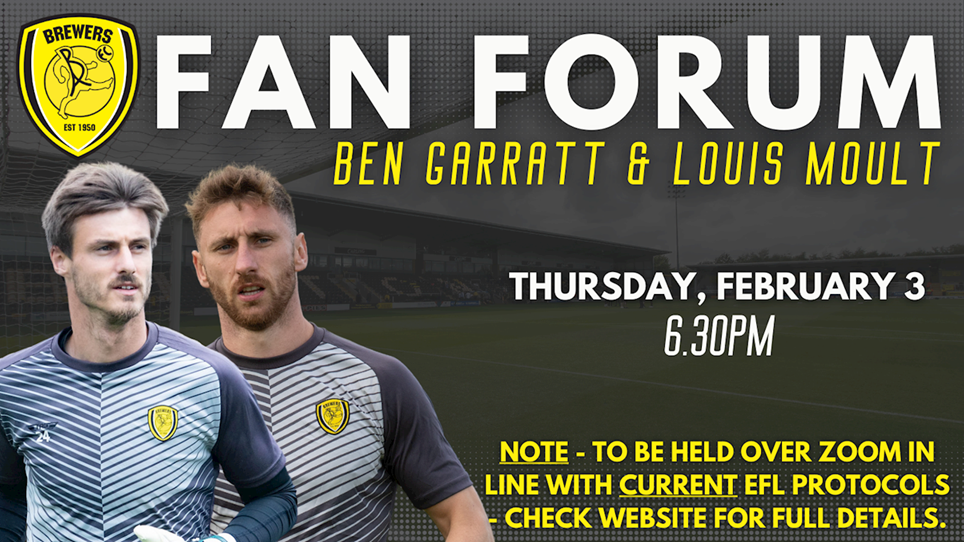 
THE third fan forum of the season will allow supporters to pose questions to Brewers first team players Ben Garratt and Louis Moult. 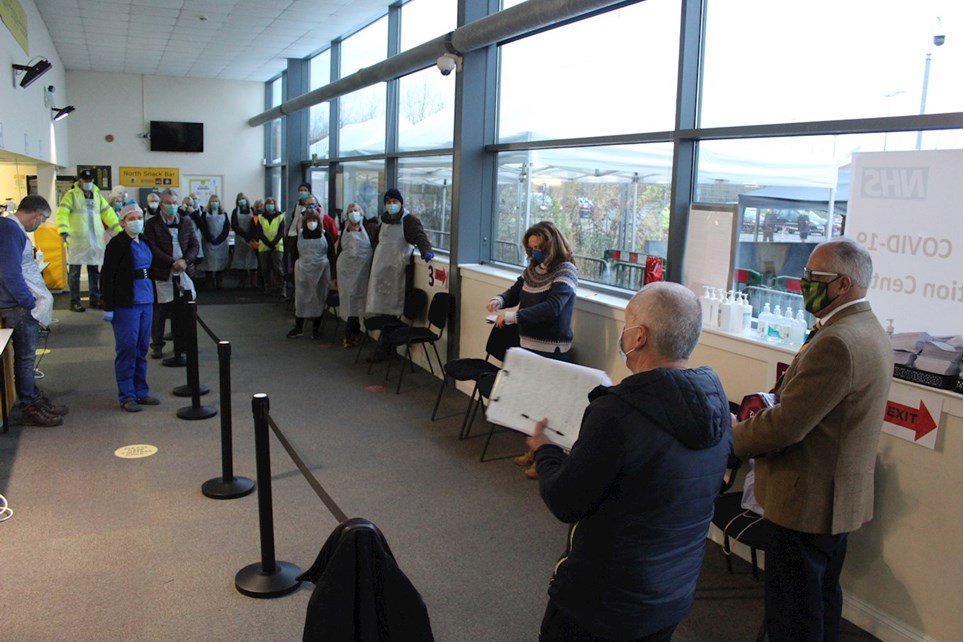