MANAGER Jimmy Floyd Hasselbaink says his side did what they needed to do in the defining moments of the game as Burton Albion took what he described a “massive” three points at Northampton Town today.

It took until the 78th minute for the Brewers to break the deadlock, with Michael Bostwick’s powerful effort from an indirect free-kick hitting the top-left corner from 12 yards.

Ryan Edwards secured the three points with a brilliant run and finish deep into added time as Albion ran out 2-0 winners at PTS Academy Stadium, leaving Hasselbaink delighted with the result, particularly after a slow start to the game from his side.

“I think we didn’t start well in the first 20 minutes and Northampton were the better team,” said Hasselbaink. “They gave us a lot of trouble.

“We had to adjust but I must say, in the second half, we were a lot better and overall, in the defining moments, we were there and that’s a big plus.

“It’s a massive three points. During the season you’re not going to play all your games really well and you’ll be under pressure at times.

“It’s what you do when you’re under pressure - you stay with it and try to dig yourself out of it and I think that’s what we did.

“We showed character, we showed togetherness, we were a unit.

"The attitude was spot on from the boys. We found a way and that is the main thing."

Hasselbaink felt it was key that Albion, after going 1-0 up through Bostwick's close-range piledriver, picked up from that point onwards.

The Brewers boss said he felt some of the pressure, given the importance of this game, lifted from the players once that ball hit the back of the net.

"Michael Bostwick has got one of the hardest shots in the club and when the ball comes at that pace, it’s difficult to stand there and not turn or flinch," said Hasselbaink.

"It was a good hit, and we’ll take that. After that we managed the game really well and we actually played a lot better. We got stronger when we scored and made it 1-0.

"We knew what we were doing, we knew we had to get pressure on he ball and get behind them. We looked better after the goal, and looked the stronger team after the goal.

"This was a big game for us and it’s a massive three points. You’re coming here with lots of pressure on you and you have tot take that into account as well.

"When that goal goes in, a lot of pressure comes off the player and you’re seeing that quality. You have to praise them for that." 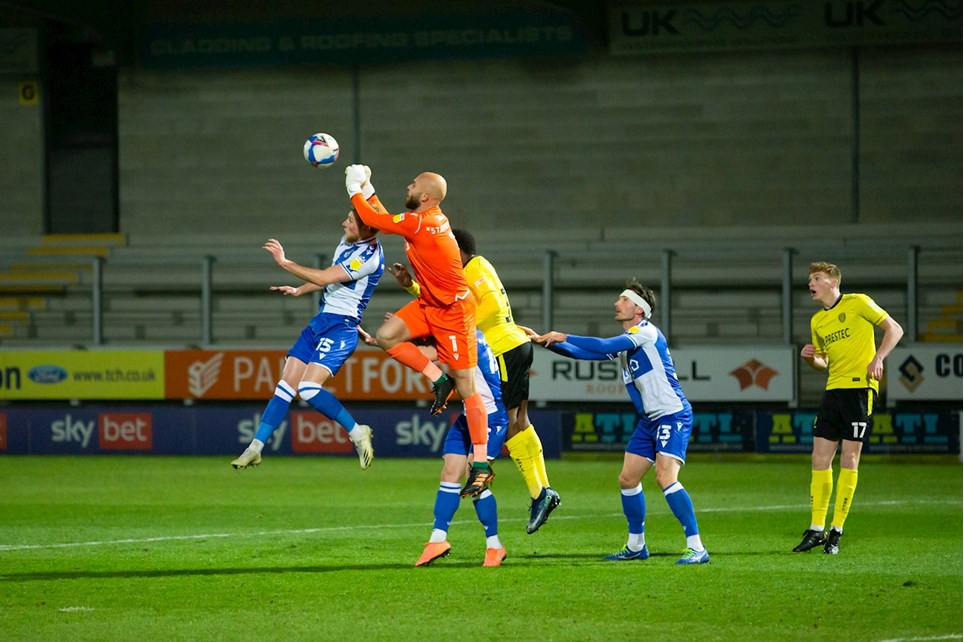 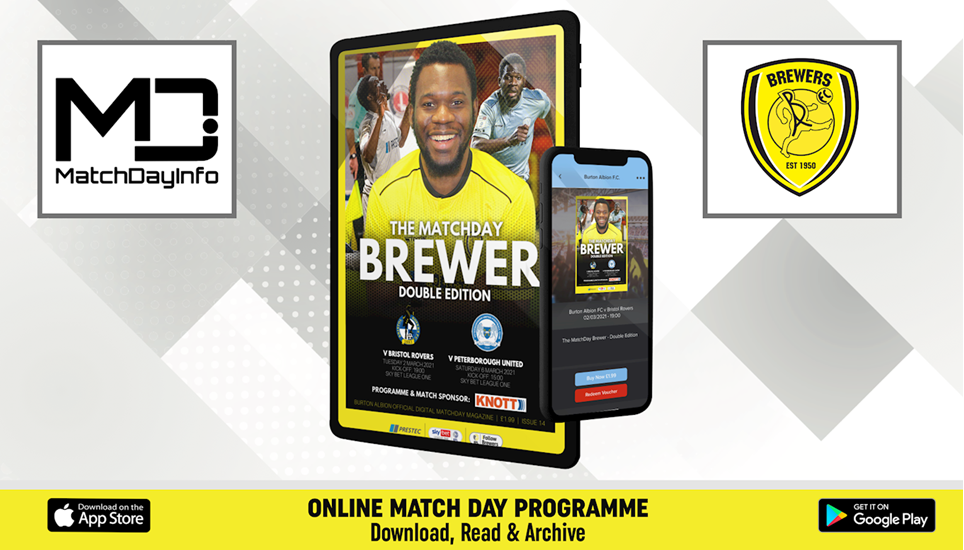 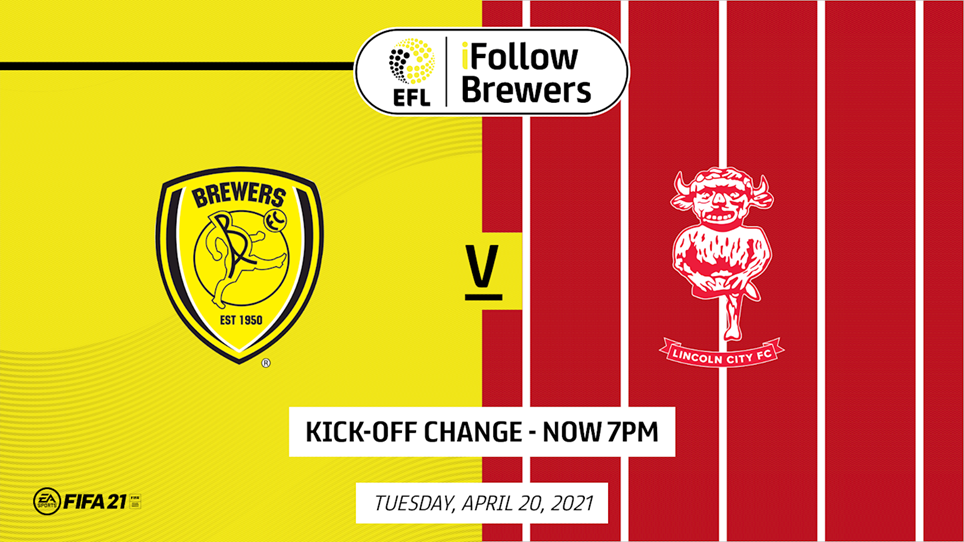 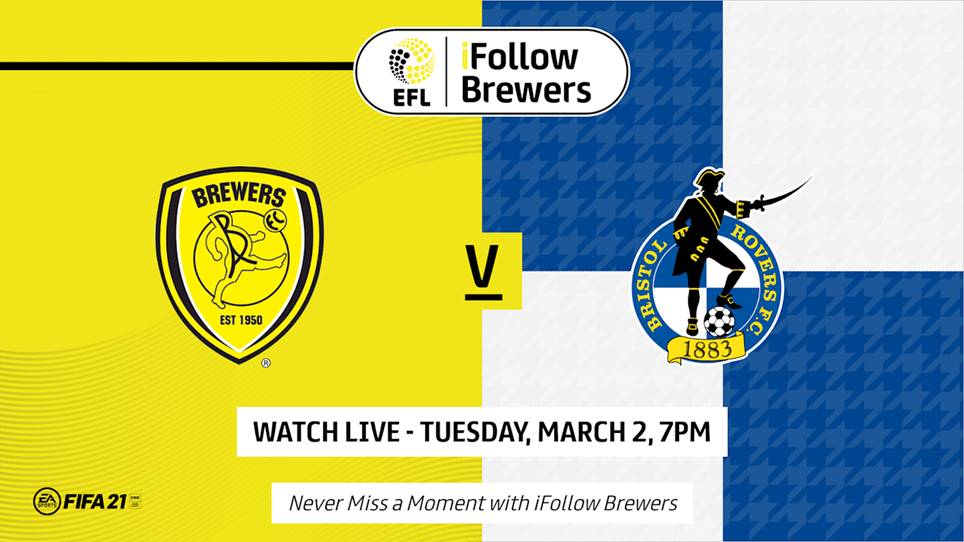 
AFTER back-to-back away wins at Charlton and Rochdale, the in-form Brewers are back in action at the Pirelli Stadium with Bristol Rovers as the visitors