THE Brewers will be hoping to make it three League One wins a row for the first time since April 2019 when Sunderland arrive at the Pirelli Stadium tomorrow but will have three players missing through injury.

Striker Kane Hemmings has returned to training but is still expected to miss the encounter with the promotion-chasing Black Cats, Colin Daniel is struggling with a back injury and on-loan goalkeeper Dillon Barnes has an ankle problem.

Brewers manager Jimmy Floyd Hasselbaink said: “Kane is almost ready; he’s knocking on the door, but we don’t want to risk him as we need to get him right. He started training on Thursday and said he could play but we told him to make sure he is pain free and then come back.

“Colin’s back is an awkward one and we don’t know how long it will be.

“Dillon injured his ankle and he is going to be out for six weeks. We thought it was a sprain but he started running on Thursday and he was not happy with it. We sent him for a scan and we saw there was a bit more to it.

“Hopefully the numbers and quality in depth in the squad now will help us as we want to play a high intensity kind of game.”

Hasselbaink’s squad have had a good week of training since beating Northampton last Saturday.

He said: “We tried to top up some individuals with a little bit of fitness and also show them how we want to play and what we expect. We have tried to cover as much as we can. It has been a good week and the weather has helped as well.”

Hasselbaink said: “Sunderland are a little bit more direct when they have to be than Hull, but they have some really creative players, and they are a good team. It’s not in my nature to worry about them too much though. What we have to do is compete with them and on the day make sure we are ready for them.” 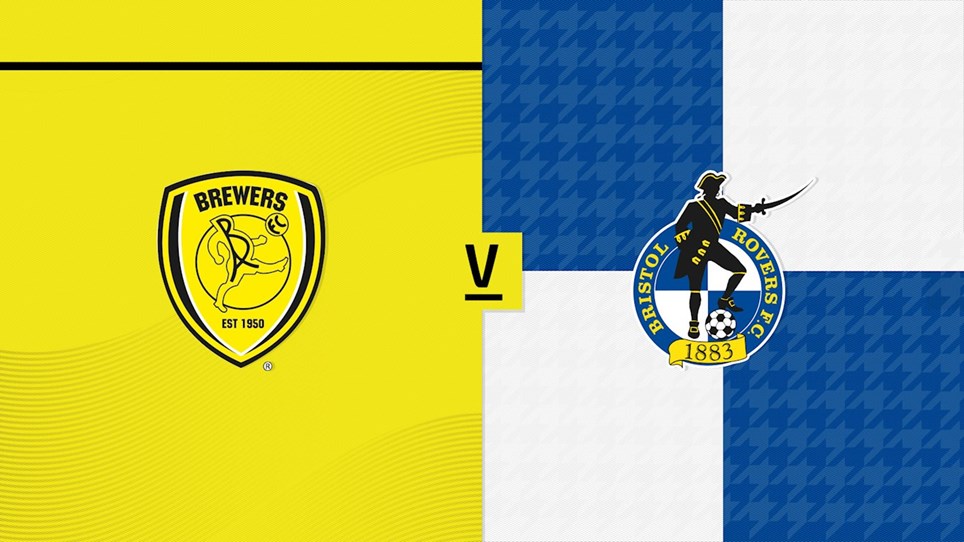 
REWATCH the entire match as Burton Albion defeat Bristol Rovers 1-0 at the Pirelli Stadium with our Full Match Replay. 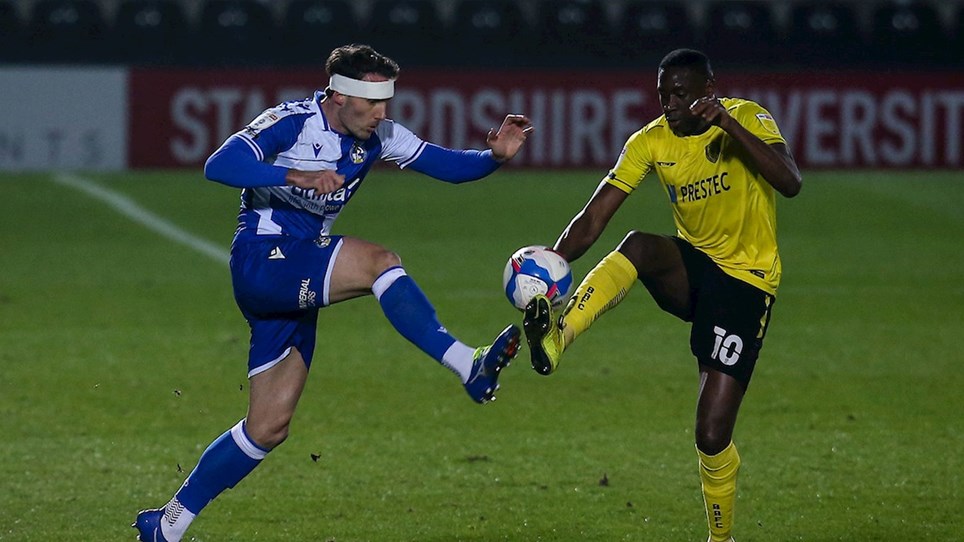 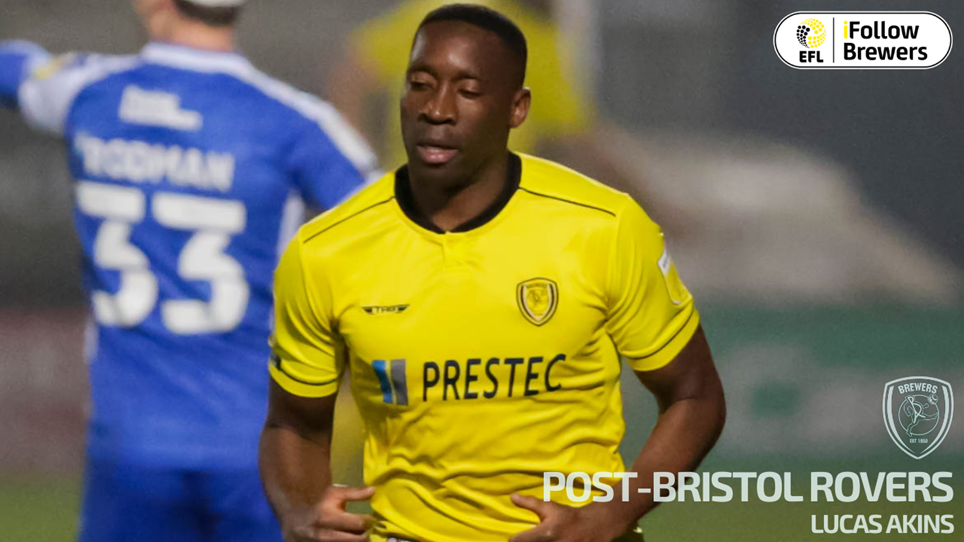 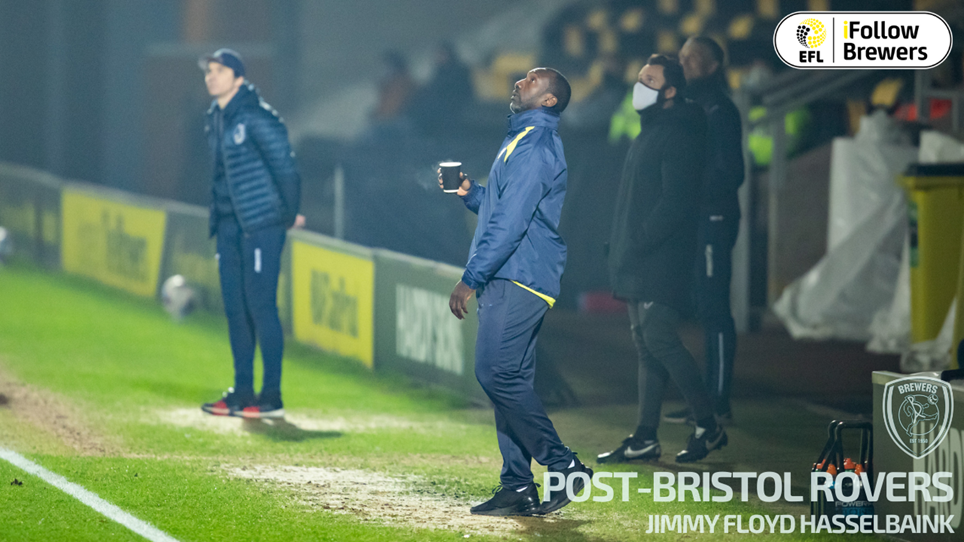