KIERAN Wallace’s season is over after the knee problem he suffered on Tuesday night at Charlton was confirmed as an ACL injury.

The 26-year-old is now looking at around nine months out of action.

Brewers manager Jimmy Floyd Hasselbaink said that he feared the worst after the game, when fluid started building up on the knee, but it was confirmed by a scan yesterday.

He said: “It’s not good news unfortunately and it’s a big setback for us as he plays that holding position in front of the back four really well.

“His studs got stuck in the grass and he put weight on his knee and fell awkwardly. It was a freak injury, there was no contact.

“It’s unfortunate for the lad and we will assist him with his recovery and try and get him back playing as soon as possible.”

Owen Gallacher had to come off on Tuesday night but Hasselbaink said that he expects him to recover for tomorrow’s trip to Rochdale.

Kane Hemmings is also back from injury after being given an extra week to recover.
Josh Earl returns from suspension after his red card against Hull.

Hasselbaink has plenty of options therefore against a Rochdale team who are only just outside the relegation places.

Hasselbaink said: “They have changed their approach. At the beginning of the season, they were open and expansive and played out from the back. They got a lot of goals against and now they are more reserved and are waiting for triggers to press you and win the balls in certain areas to counter attack you.

“They have kept clean sheets in the last two matches and are hard to break down. We need to find a way and try to not fall in their traps.” 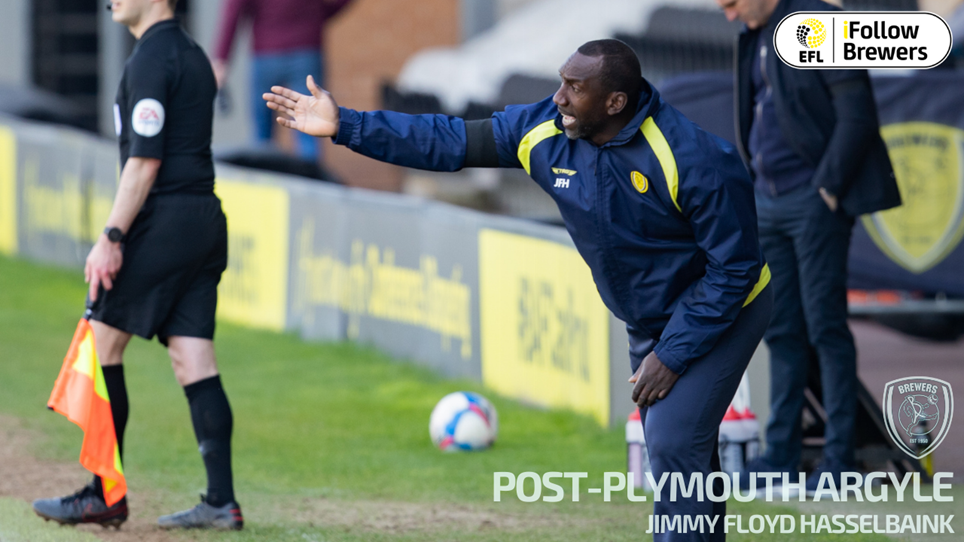 
JIMMY Floyd Hasselbaink praised the character of his players for keeping going to snatch an injury time equaliser to earn a point at home to Plymouth. 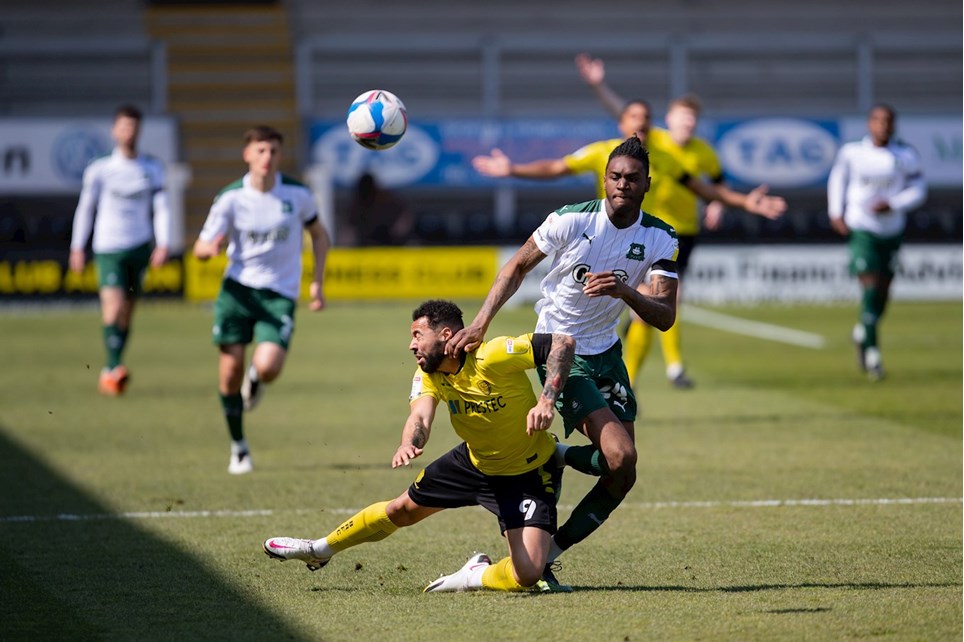