BURTON Albion can confirm that Jimmy Floyd Hasselbaink has been reappointed manager of the club.

He re-joins the Brewers five years after leaving the Pirelli stadium for QPR when the Brewers were poised for promotion to the Championship.

Hasselbaink is a former Leeds United, Atletico Madrid and Chelsea striker as well as a Netherlands international. He was first appointed as Burton Albion manager in November 2014 following Gary Rowett’s departure and led Albion to the League Two title before leaving for QPR just over a year later with the Brewers top of League One.

He will be assisted by former Stevenage player and manager Dino Maamria, who has most recently been head coach at Oldham Athletic.

Hasselbaink said: “It’s great to be working with Ben Robinson again. We had a really good working relationship last time and hopefully we can get that back on track.

“Burton Albion is a club which is very close to my heart and a really special club for me and my family.

“The job is totally different from the first time, but we are coming in to try as quickly as possible to get us up the league and keep ourselves in League One - that’s our aim and first and foremost that’s what we will be trying to do.

“We know there is enough quality in the playing squad but that’s not reflected in where we are in the table so there is a lot of hard work to be done.

“I have wonderful memories from when I was here before and it was a very important time in my life and I have always kept in touch with the club but I know it’s a different job now.

“Hopefully, we can get us going as quickly as possible. The transfer widow is opening but you have to give the players who are there a chance. There are good players at Burton Albion who are under achieving and the first job is to get them back to their normal ability. We want to help the players to start performing and we need to squeeze as much out of them as we can, to get clean sheets and to win matches.

“I got my pro licence with Dino and went on a few courses with him. He knows the leagues and players. He’s a good coach, he’s driven and he will help us push us forward.”

Maamria said: “It’s a good match in a good football club. I’m proven in terms of getting teams out of this kind of situation as I have shown in my last five jobs. Jimmy knows the football club and works well with the Chairman.

“I will be working with the players day to day, motivating them and using that knowhow of getting the club out of this position we are in with Jimmy overseeing everything and I think it will make for a great partnership.

“We are lucky to have a fantastic Chairman who leads the club with integrity, and we are looking forwarding to getting on with the job.”

Hasselbaink will be at the game tomorrow but will leave the team in the hands of Nick Fenton and Chris Beardsley while he watches from the stand.

“From Monday we start the hard work so we can get to know the players and start planning,” he said.

Burton Albion Chairman Ben Robinson said: “I’m delighted to welcome Jimmy back to Burton Albion. It’s an appointment I know will excite our fans after the last time he was here which started the most successful period in the club’s history.

“In Dino Maamria, we also have someone who has proven managerial experience in his own right and I’m sure he and Jimmy will forge a great partnership.

“There is a lot of work to do but I know with Jimmy and Dino we have given ourselves the best opportunity of turning the club’s playing fortunes around.” 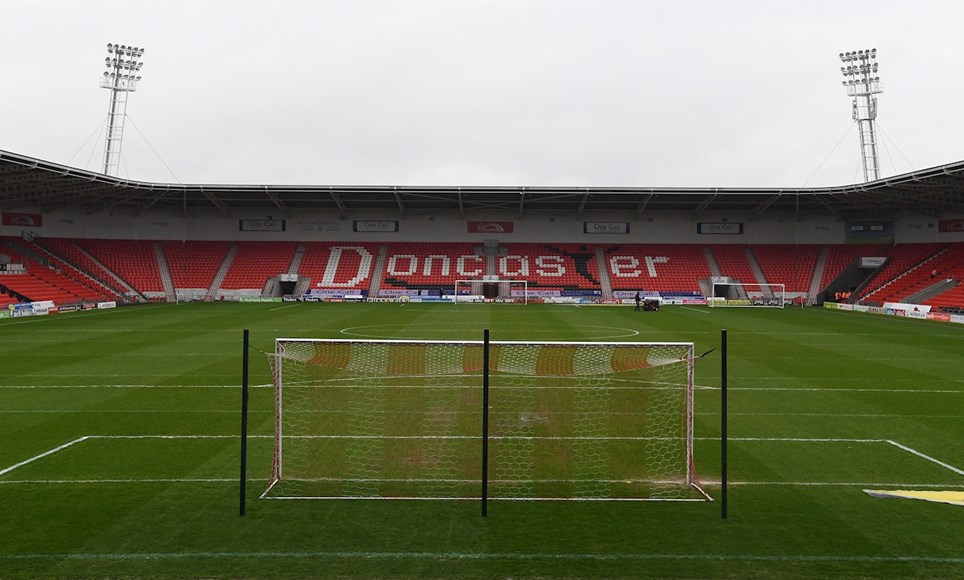