THE Brewers return to action on Saturday, January 2 as we take on Oxford United at the Pirelli Stadium, behind-closed-doors (3pm kick-off).

Chris Beardsley and Nick Fenton will be taking charge of the first-team for tomorrow's Sky Bet League One game.

The Brewers have faced the Us on 14 occasions in the Football League - going back to 2010 and our first fixture against Oxford, which finished in a 0-0 draw in League Two in August of that year.

Albion would defeat United 1-0 the following November in the FA Cup, but Oxford would get their revenge with a 3-0 league win at the Kassam Stadium in March 2011.

Last season, Albion came back from 2-1 down to win 4-2 at the Kassam Stadium in August 2019 before a 2-2 draw at the Pirelli Stadium the following March.

In total, since Albion's promotion to the Football League in 2009, the Brewers have won six games, six have been drawn and Oxford have won three.

Both sides met in non-league prior to that - Albion famously hosting Oxford on the penultimate day of the 2008/09 promotion-winning season at a sold-out Pirelli Stadium.

The Brewers have no new injury concerns following our defeat at home to Wigan Athletic on Tuesday evening.

According to OUFC.co.uk, the Us will welcome back Alex Gorrin from a one-match suspension but have lost midfielder Liam Kelly to a ban of his own, for picking up five yellow cards. 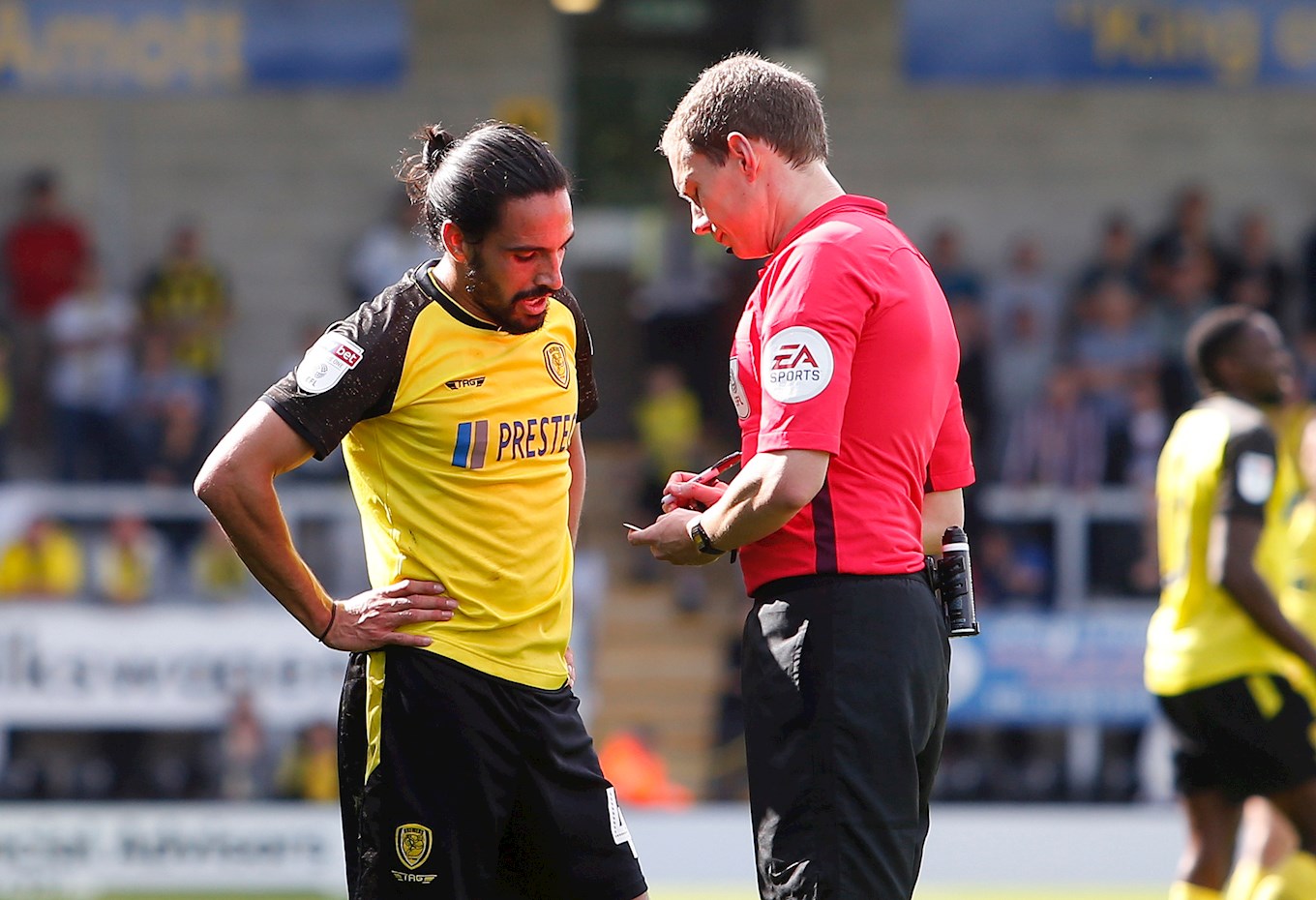 Peter Wright will be the man in the middle for Saturday's game. In his 16 games so far this season, Wright has shown 54 yellow cards and one red.

Darren Blunden and James Vallance are the assistants while Darren Wilding is the fourth official.

Tomorrow's game is available for live streaming with the match being played at the Pirelli Stadium behind-closed-doors, with Match Passes costing just £10!

It's simple enough to buy a Match Pass! Simply click on the graphic below - then click on "Buy A Video Match Pass". This will take you to log in to your account, and then into your payment details. Easy!