BURTON Albion have signed defender Hayden Carter on loan from Blackburn Rovers for the rest of the 2020/21 season.

Carter has joined his new teammates in training for the first time and will be available for this Saturday’s game away at Gillingham.

The 21-year-old made his senior debut for Rovers back in July, making two starts in their 4-3 win over Reading and a 3-2 defeat at Luton Town.

Described by Blackburn’s official website as a “tall central defender who has the ability to play anywhere across the back line, or even in the centre of midfield”, Carter has made a further appearance for Rovers this season, coming off the bench in a 2-1 win over Barnsley at Ewood Park.

Manager Jimmy Floyd Hasselbaink was pleased to be able to bring Carter in as his first signing in his second spell in charge at the Pirelli Stadium.

Hasselbaink said: "I am very happy to have signed Hayden on loan.

“He is a good player with a lot of potential. I like what I have seen of him so far and we are grateful to Blackburn for allowing him to come here.

“He is a tall, confident and likes to get the ball down and play.

“I am looking forward to seeing him play for the club and fully believe that he can have a successful loan spell.” 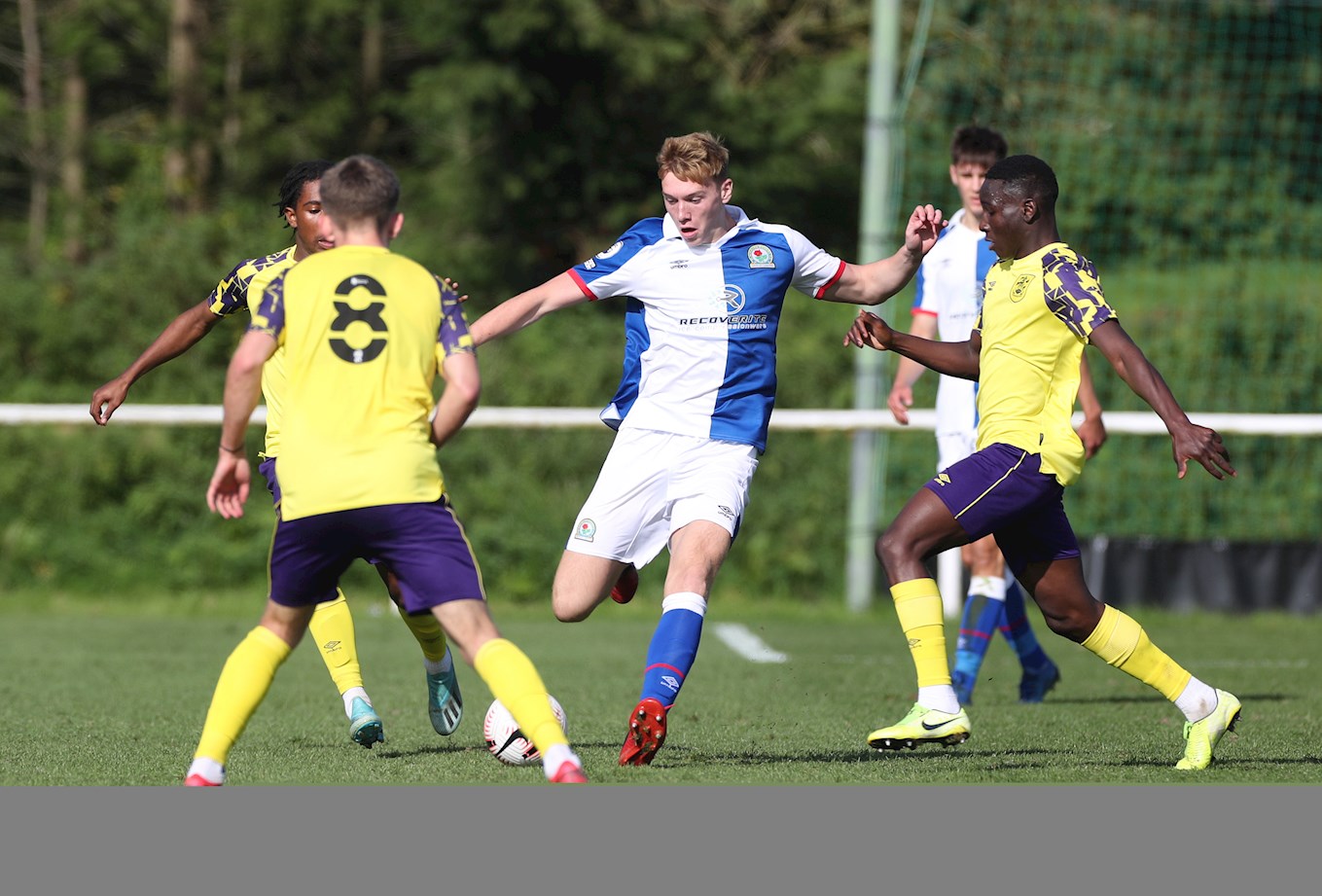 Giving his first interview as a Burton Albion player to iFollow Brewers, Carter described how keen he is to get started at the Pirelli Stadium.

Carter said: "I'm obviously excited to be here. Being the gaffer's first signing, I'm proud of that because we know what he's done in his playing career and last time he was at the club.

"A few nights ago I got a call from the gaffer at Blackburn (Tony Mowbray) to say that the gaffer here wanted me to come down and train a few times, sign me on loan and get a few games in.

"As soon as I found out about it I wanted to get down here and get into it."

Hayden will wear squad number 17 during his time at the Pirelli Stadium. Welcome, Hayden!