BURTON Albion have completed the signing of goalkeeper Dillon Barnes on loan from Queen's Park Rangers for the remainder of the 2020/21 season.

Barnes began his career with Barnet and Fulham, and after stints at Farnborough and Bedford Town signed with Colchester United in 2015 following a successful trial, going on to make 24 league appearances for the U's.

Of those 24 league games, 22 came in the 2018/19 campaign, with Barnes keeping eight clean sheets in that spell as Colchester came within a point of making the League Two play-offs. 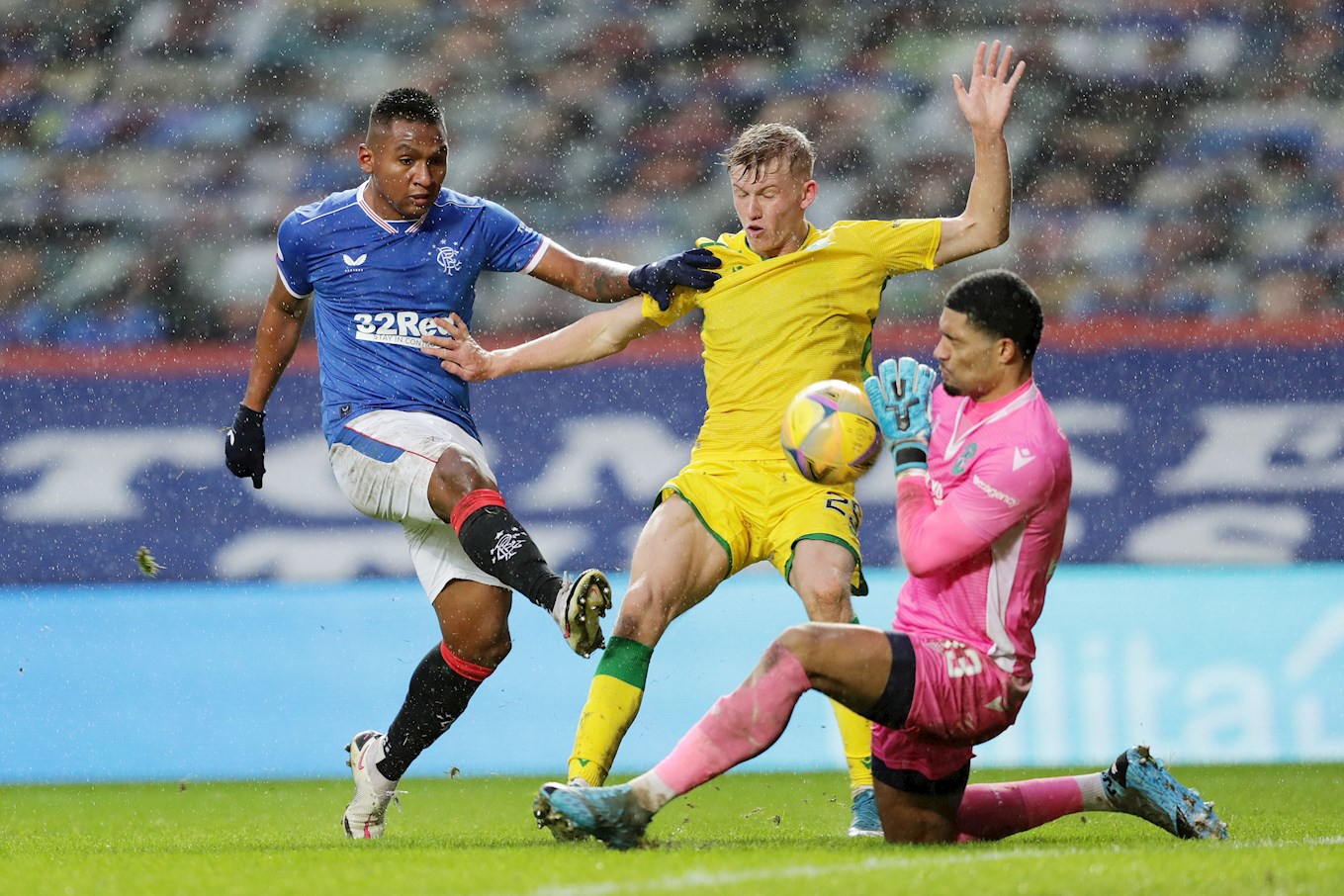 Barnes subsequently signed for QPR in the summer of 2019 and spent the first half of this season out on loan at Hibernian, making eight appearances for the Scottish Premiership side.

“Dillon is coming in on loan until the end of the season to provide added competition to the other goalkeepers that are already at the club," said Hasselbaink.

“We like what we’ve seen of him, he’s a good size and we hope he can add another good option for us.”

Barnes is equally keen to get started and fight for a starting place.

"I always relish that competition but at the same time we’ll push each other to get better," Barnes told burtonalbionfc.co.uk. "It keeps everyone on their toes.

"I had a short conversation with the manager and he has given me insight into how he likes his goalkeepers to play, and I’d like to think I fit that.

"Everyone’s been really welcoming and looking at the facilities, everything is there and I'm pleased to be here."

Dillon will wear squad number #30 during his time with the Brewers. Welcome to Burton Albion, Dillon!