BURTON Albion's game with Doncaster Rovers, originally scheduled for Saturday, January 23, has been rearranged due to Rovers' FA Cup commitments.

Rovers advanced to the fourth round of the FA Cup with a 1-0 win over Blackburn Rovers last weekend, and their participation at this stage means our game at the Keepmoat Stadium has had to be rearranged.

The fixture will now be played on Tuesday, April 13 with a 7pm kick-off.

This means the Brewers will have a free weekend with no game this coming Saturday. 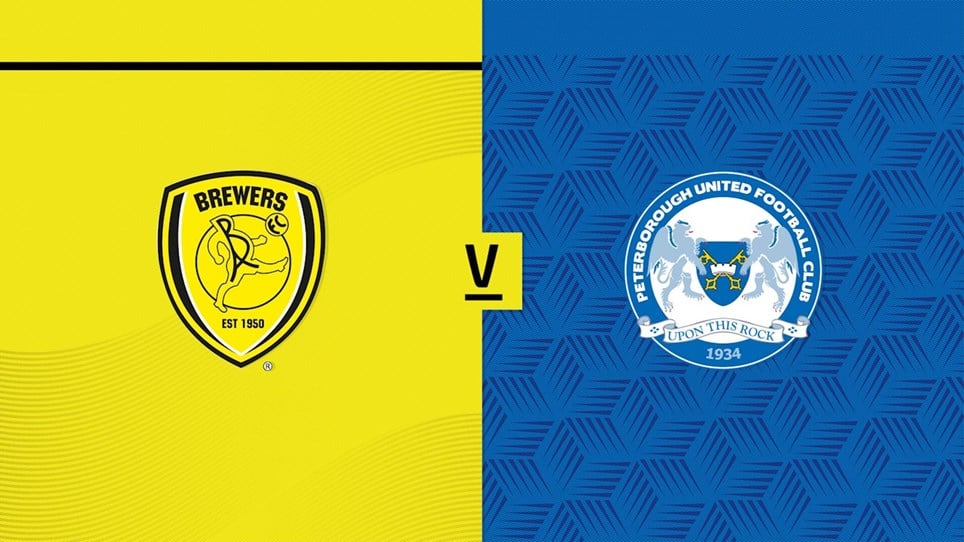 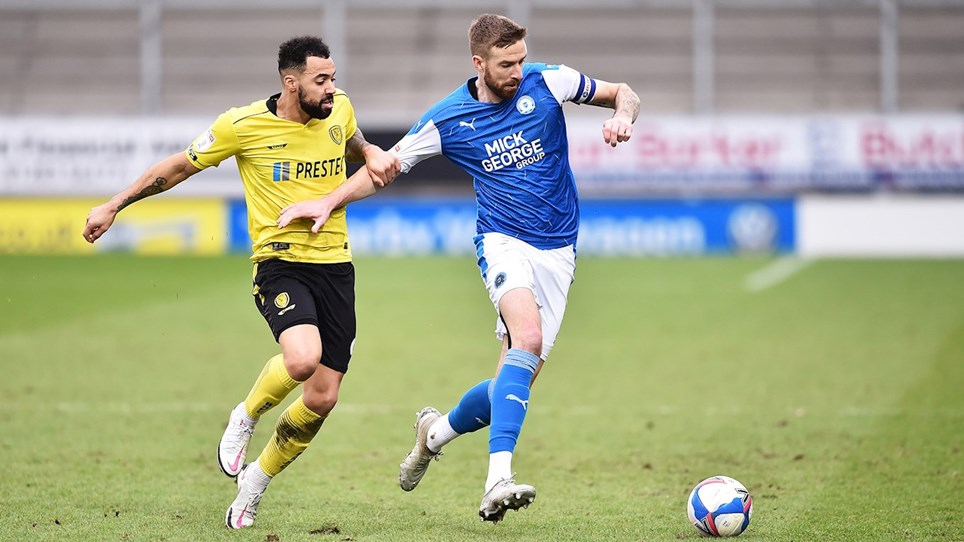 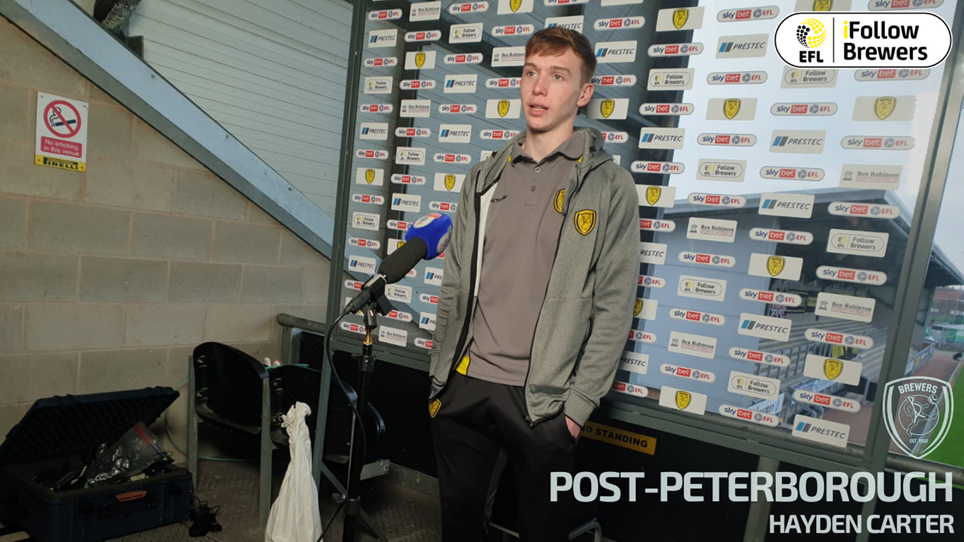 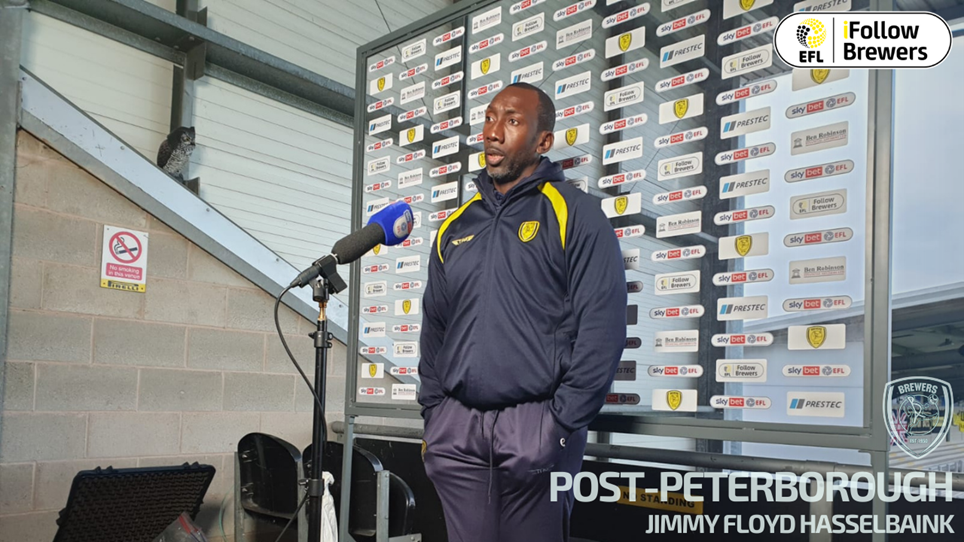