New manager Jimmy Floyd Hasselbaink and assistant Dino Maamria were left under no illusions as to the size of the task ahead as Oxford raced into a 3-0 lead inside half an hour through Matty Taylor and a brace from Olamide Shodipo before Hemmings' tap-in reduced the arrears before the break. Two goals from Josh Ruffels in the second half put the seal on a crushing win for the U's.

Caretaker bosses Chris Beardsley and Nick Fenton opted to make just the one change to the starting line up as the new management duo of Hasselbaink and Maamria watched on from the stands ready to take up their roles on Monday. Charles Vernam was the player to miss out after Tuesday's defeat to Wigan and it was academy graduate Ciaran Gilligan that slotted into a reshaped side that saw the youngster slot into midfield in a 3-5-2, John Brayford, John-Joe-O'Toole and Kieran Wallace forming a back three with Lucas Akins and Colin Daniel as wing backs. Michael Bostwick sat in front of the defence allowing Gilligan and Stephen Quinn to provide the link to Joe Powell and Kane Hemmings in attack.

Albion's hope of a quick and positive start disappeared as Oxford went in front on nine minutes. Ruffels launched the ball over the top and TAYLOR did the rest running on before calming lobbing the on-rushing Kieran O'Hara, Wallace tracking back but unable to clear the ball as it bounced into the net.

The Brewers found themselves two goals down on eighteen minutes as Marcus McGuane and Sam Long worked the ball to SHODIPO on the edge of the area and the QPR loanee did the rest with an inch perfect curling effort into the top corner beyond O'Hara's fingertips.

It nearly got worse for Albion on 27 minutes, Taylor stretching to head the ball back into the danger area and Gilligan almost poked the ball beyond his own keeper, O'Hara showing sharp reflexes to keep it out. But it was only a temporsry reprieve as the combination of Long and Shodipo made it three on the half hour mark. Long getting to the byeline and crossing low for SHODIPO to find the bottom corner.

It should have been four shortly after, O'Hara coming out of his goal and slipping as he went to clear presenting JAmes Henry with an open goal that the midfielder could not find sliding a 25-yard effort wide of the post.

There was a glimmer of hope for Albion on 41 minutes, Quinn's curling effort taking a deflection that took it away from Jack Stevens and onto the post, the ball bouncing back across the goal giving HEMMINGS a tap-in.

Ryan Edwards came out for the second half replacing Quinn and slotting straight into an advanced midfield role and very quickly sending a volley just wide of the target after a Bostwick header sat up nicely for him to hit.

But Oxford re-establilshed their three goal advantage on 56 minutes. The ball was worked from right to left allowing RUFFELS to drive a 25-yarder low into the bottom corner.

Shodipo spurned a clear chance to complete his hat-trick shortly afterwards after Long drove deep into the box sliding it through the six yard box only for the striker to sky it over the bar.

Oxford had a fifth on 62 minutes as Ruffels beat O'Hara again, this time from inside the box after Long had done the hard work to create the chance again.

There was more bad news for Albion inside the final ten minutes as injury forced Bostwick from the field to be replaced by Neal Eardley. Steven Lawless coming on in a double change replacing Akins.

Charles Vernam, an earlier substitution for Joe Powell intercepted a loose pass that gave him the chance to charge into the area but with the angle tightening against him he saw his effort strike the bar 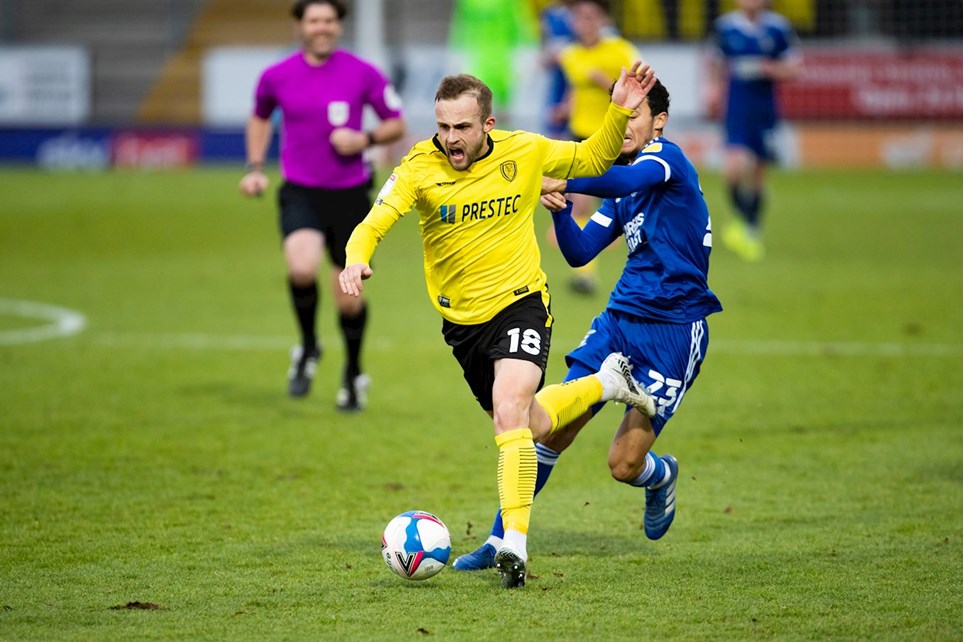 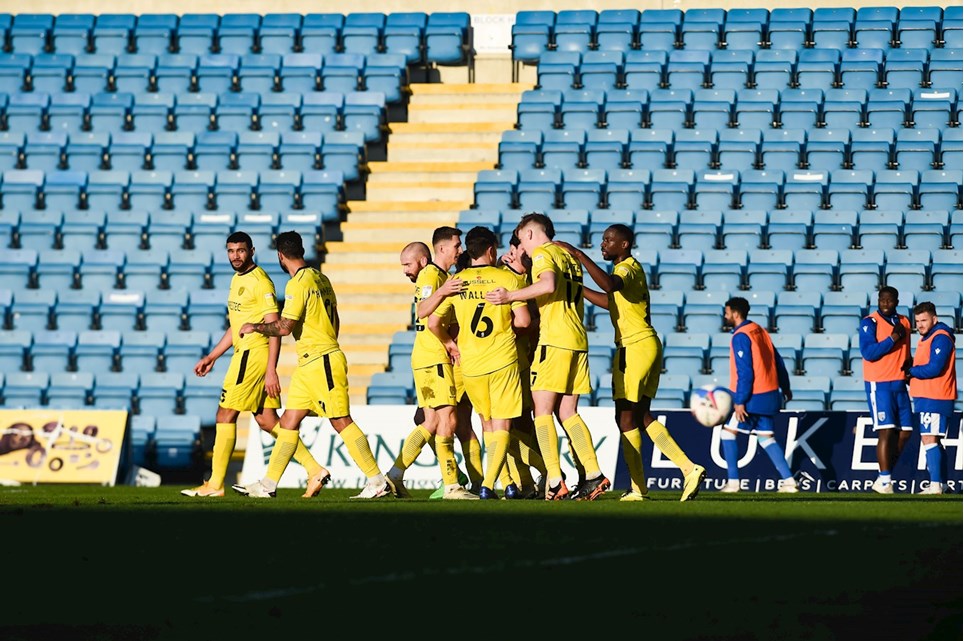 
IT was a long-awaited clean sheet and three points for the Brewers who notched up a vital 1-0 win at Gillingham. 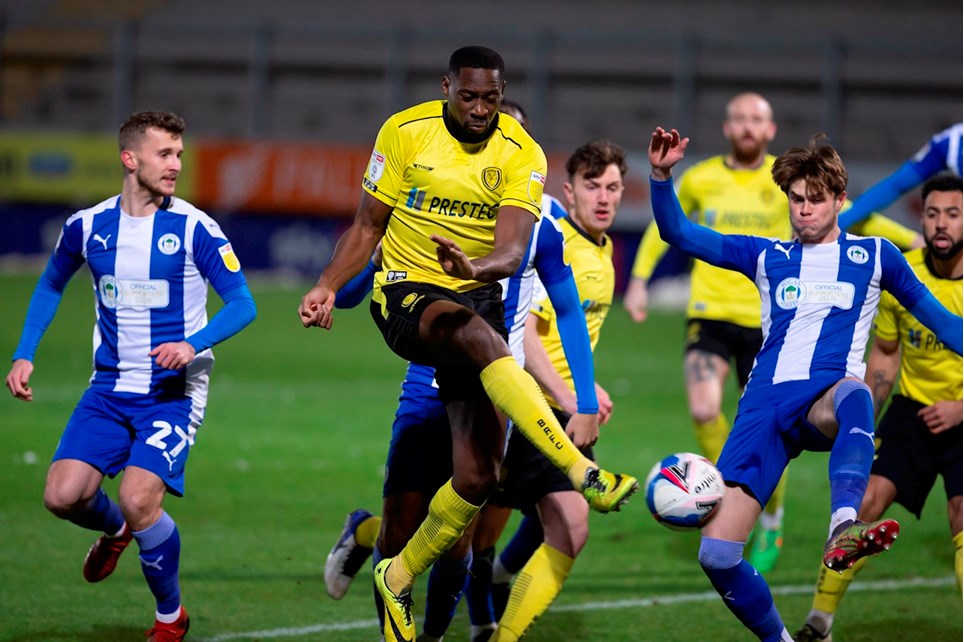 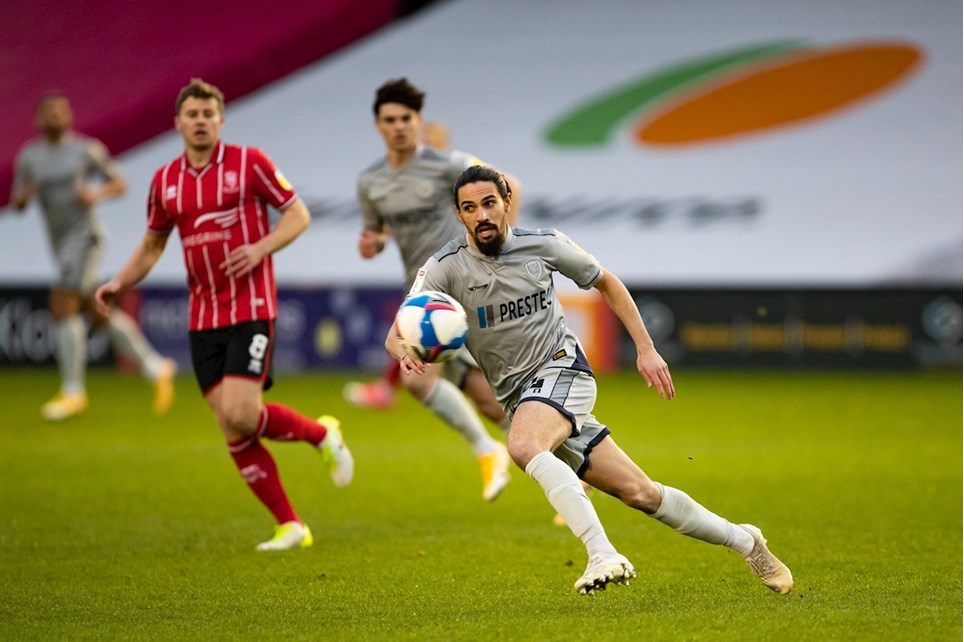