In the build-up to the 2020 European Championships, EFL clubs all over the country have been highlighting the work of their Academies as part of the #RaisedInTheEFL programme for EFL Youth Development Week.

And Burton Albion’s Academy continues to produce young players making an impact throughout the football pyramid.

Ciaran Gilligan is the latest name to graduate from the Academy and establish himself in the first team - the youngster made 22 appearances last term after signing his first professional contract and then signing fresh terms midway through the season.

And this summer, Gilligan has been training with Ireland’s U19s as his career goes from strength-to-strength.

But of course, Gilligan is not the only player to have kicked on to such an extent in recent years.

Even last season, goalkeeper Teddy Sharman-Lowe made his first-team debut, making three appearances in cup competitions including against Premier League side Aston Villa in the Carabao Cup. 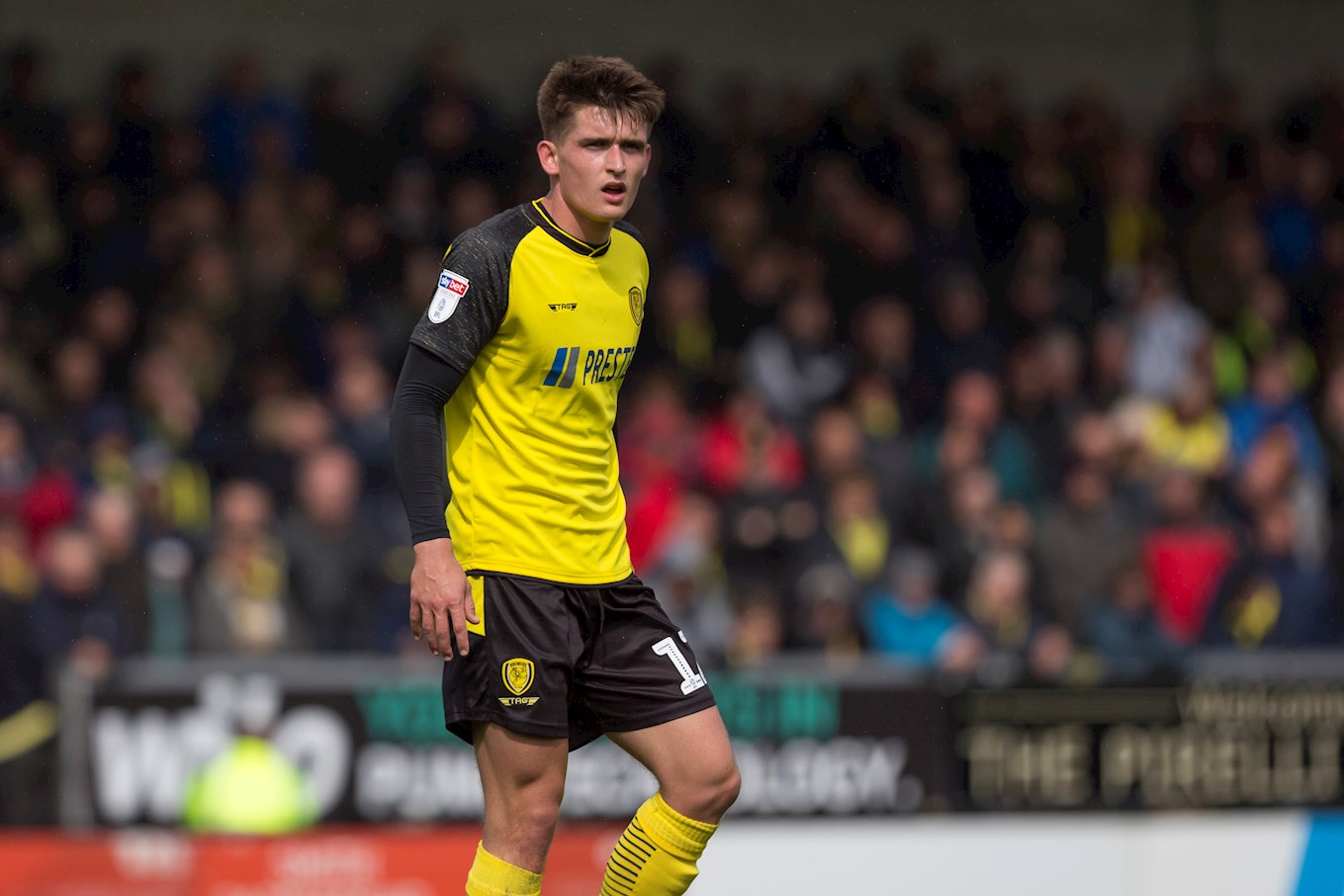 This was after Sharman-Lowe had already signed for Chelsea - who of course went on to lift the Champions League last season - and been loaned back to the Brewers. The 18-year-old was also called up to the England U18s squad for a training camp and has played for the U17s while the Brewers, too.

Ben Fox, Reece Hutchinson and Joe Sbarra all made close to 180 appearances combined for Albion after graduating from our Academy before moving on to pastures new, while Marcus Harness continues to ply his trade in League One with Portsmouth after impressing for the Brewers in League One and the Championship.

Matty Palmer has now made more than 200 league appearances, Marcus Dinanga was in the EFL last season with Stevenage, Mark Shelton has been with Salford City and Hartlepool United while the likes of Liam Slade and Sam Austin featured for the senior side in recent years after coming up through the youth ranks.

And there may be further news in the coming weeks of more Academy youngsters becoming professionals with Burton Albion. 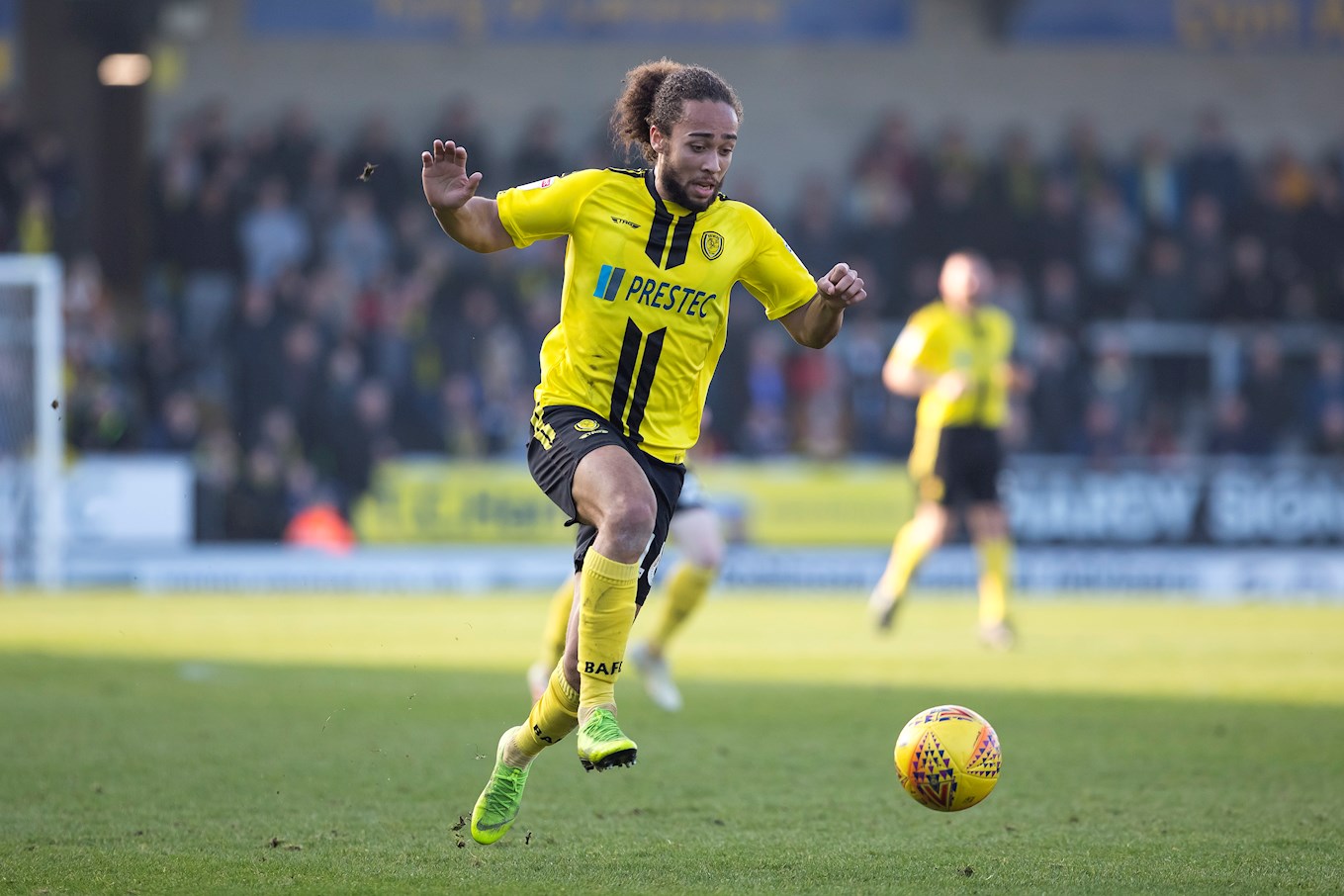 Academy Manager Dan Robinson puts this success down to multiple factors, but one of the most impressive things has been the attitude, work ethic and character of the young players coming through in recent years.

And that will allow those players to flourish in the EFL and potentially higher still.

“The ethos of the club is that we develop the character aspect as much as the football side,” said Robinson.

“The players have to be the kind of players that other players and managers want to work with. They have got to have a great work ethic.

“They have had that and they are resilient young men.

“That group of recent players has done so well - and on top of that, Marcus Dinanga has been playing in the league with Stevenage, Mark Shelton has done very well at Salford and Hartlepool, Liam Slade and Sam Austin were in there too.

“The ultimate goal of our Academy is to produce players for the first team and if they do that, they can progress even further.

“Look at Teddy Sharman-Lowe. He gets to sign for one of the biggest clubs in the world, who have just won the Champions League, and it shows the work we do with our players can help them to the very top of the game.

“We have had internationals in Ciaran Gilligan, who was recently with Ireland’s U19s, John-Joe Power has been with Ireland’s youth groups and Jakub Niemczyk has played with Poland and became our club’s youngest ever player this season. He’s unfortunately had an ACL injury since October and he’ll be back in pre-season.

“And because we’re only 10 years old as an Academy, we’re in our early stages still.

“For such a young academy, one of our hopes is that in the not too distant future one of our graduates is playing for his country’s first team.

“Our football philosophy is about developing adaptable players too, who can adapt to different tactical styles and philosophies which is a big part of what we do. We don’t pigeonhole them.

“We also have to mention the incredible work that Burton Albion Community Trust do with such young players in their football centres. They have supported us hugely.”