AMIDST the success that our Academy has seen in recent years, 2021 will remain a highlight for so many involved with it.

Our U18s side broke club records by reaching the fifth round of the FA Youth Cup for the first time in our club’s history, the only Category Three side left in the last 16.

Though the Brewers went out at that stage, their defeat was at the hands of eventual winners Aston Villa.

And the road to that clash at Villa Park saw Albion defeat two Category One sides away from home - winning after extra time at Stoke City and then heading to St Mary’s Stadium and recording a brilliant 1-0 win against Southampton.

It was a history-making run - one that Academy Manager Dan Robinson is incredibly, understandably, proud of.

“We were the only club of our size and the only category three club left in the competition at that stage,” said Robinson.

“It was an incredible achievement for the boys, the staff and the club as a whole to make it that far, to Villa Park. 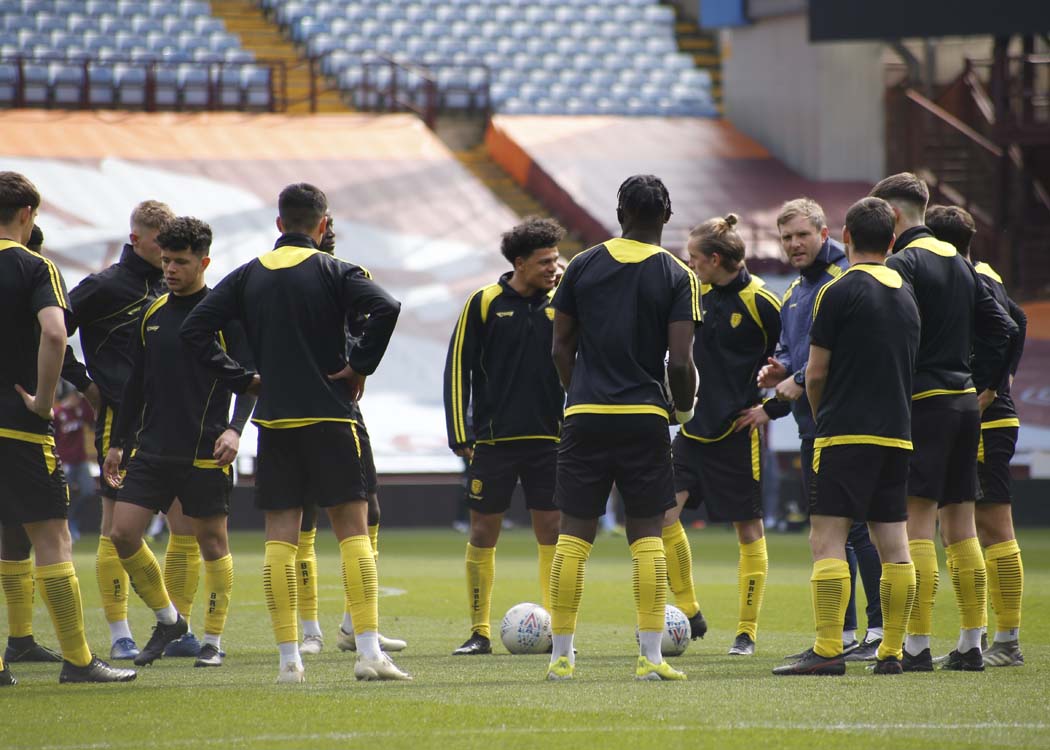 “Obviously Villa proved incredibly tough on the day but to beat two Category One sides and to be the only club of our size left in the competition in the last 16, that’s something those boys, whatever their futures hold, will remember forever.

“They’ll always have that memory of the feeling when the final whistle went at St Mary’s and everyone involved should be incredibly proud.”

And that extends to the staff, who Robinson is keen, during EFL Youth Development Week, to pay tribute to.

Running a full-time Academy requires a lot of work from a lot of hands, with teams and groups running from under-7s right through to the Professional Development Phase and the U18s, led by Lead Coach Sam Rose.

And that includes recruitment, a sector of the Academy which has expanded and continued to thrive over recent years, with young players from a wide variety of different backgrounds getting involved with the younger Brewers sides.

“We gave got 12 full-time staff now and around 40 altogether, including part-time staff,” said Robinson. 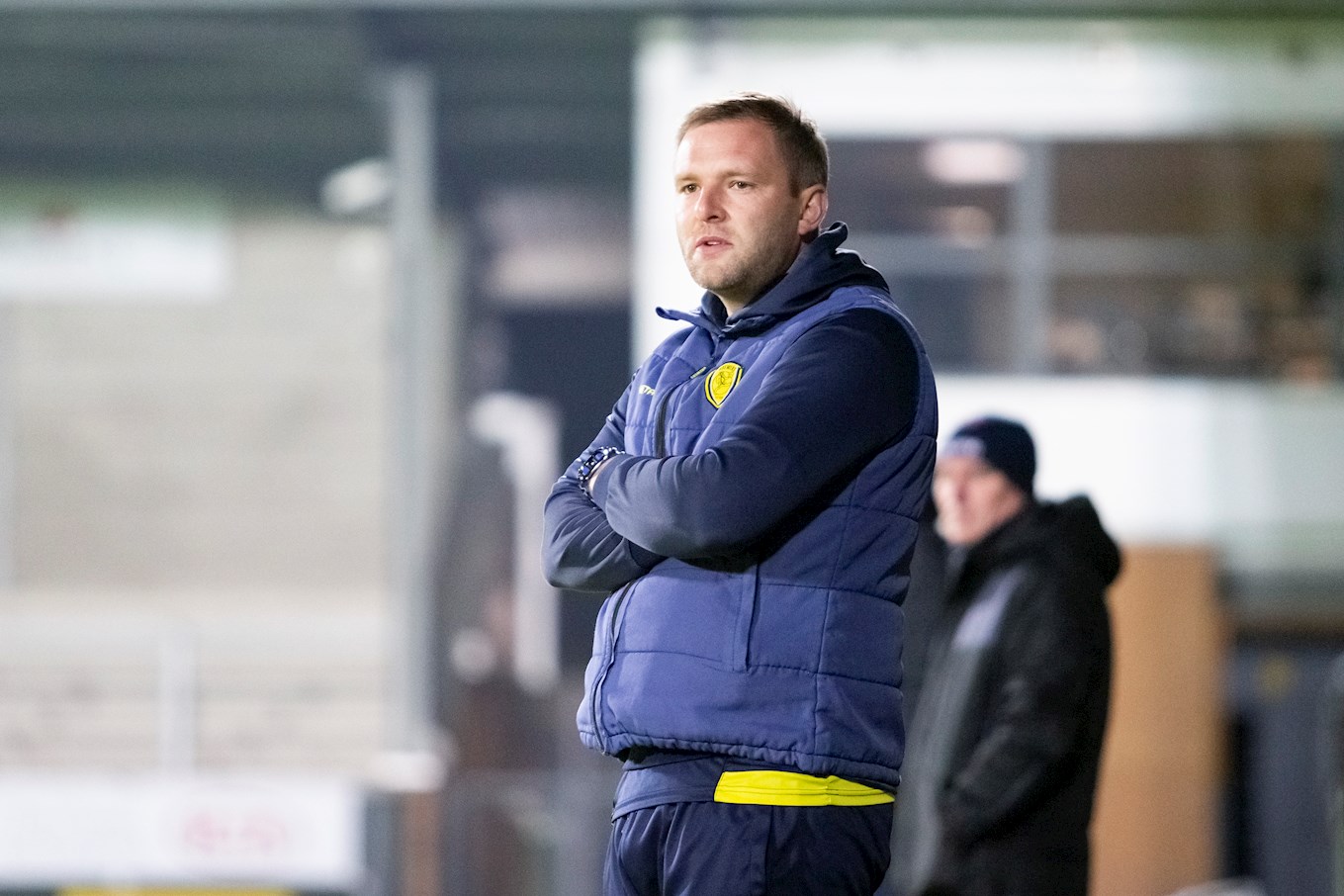 “All of them working hard and over the last five years we have made great strides in football recruitment from all over the Midlands - players from all backgrounds, with all kinds of attributes and all with the right mentality.

“We have really looked to improve our football recruitment and the level of detail we go into. All this has led to players progressing from the U18s programme into the first-team, as we’ve seen with Ciaran Gilligan, Marcus Harness, Ben Fox and Reece Hutchinson among many others, and all those players who have had that career.

“The managers we have had over the last few years have played a huge part in giving the players that opportunity if they are good enough, which helps us in our quest of producing players for the first team.

“It’s important to pay tribute to the medical team, Phil Crawley and Ben Saunders, and all the staff involved in the players’ journeys. We have got former players in Shaun Barker, Aaron Webser and Keith Gilroy who are playing a big part alongside those who have been here for a long time and have been vital, the likes of Sam Rose, Dave Roberts and Dave Freeman.

“Education is so important and we have a good relationship with Burton and South Derbyshire College. Our Head of Education James Endsor and I have to mention the hard work he puts in to both the players’ football-based education and the priority of developing their academic side, as well as young footballers - which helps develop them as people as well as footballers.

“Ben Day has done brilliantly in the analysis department and we now have Kim Reallf working with us on the safeguarding side. We have Lee Hyde heading up our recruitment and Kelly Hyde who has been brilliant on the administrative side. Courtney Pitt has been great since coming in and has played a massive part with our young players.

“The Chairman (Ben Robinson) has also played a huge part in supporting the development of these players and Jez Moxey has also done a lot for us.

“But a huge thank you also has to go to our One Of Our Own partners, who have supported us in everything we do.

“So to Knott-Avonride, Rushcliff, UK Waterproofing Solutions, Raygar, Salloway, Response Multimedia, Prestec and M&P Preservation - I have to thank them all hugely.”