The match was due to be played during the international period on Saturday, March 27, but a trio of call-ups for the Brewers means the game will now take place one month later at the Pirelli Stadium with a 7pm kick-off.

Josh Parker has been called-up by Antigua and Barbuda, Kieran O’Hara for the Republic of Ireland and Terry Taylor for Wales U21s.

Congratulations to all three players on their respective call-ups! 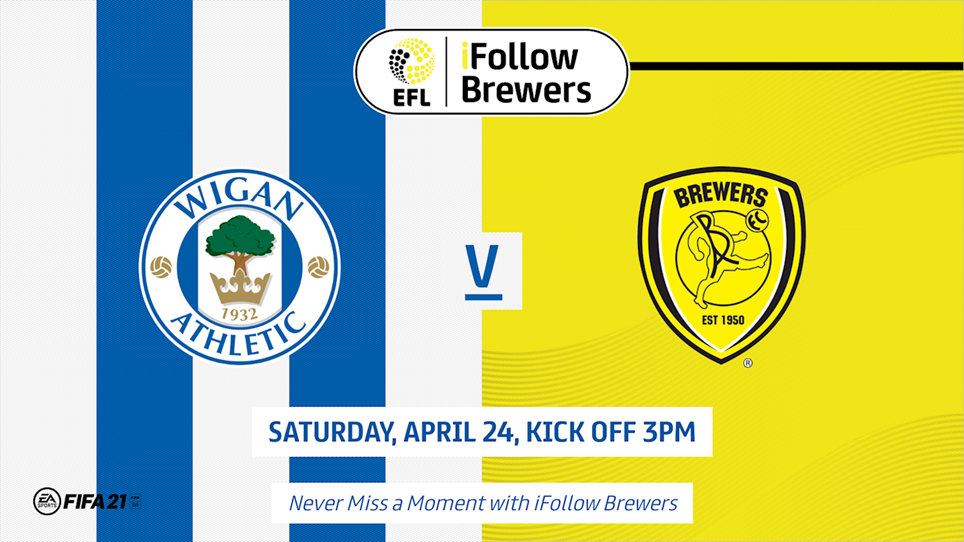 WATCH THE BREWERS AT WIGAN LIVE


IT’S a Saturday away trip to Wigan as the Brewers look to build on their impressive away form under Jimmy Floyd Hasselbaink that has now reached 10 games unbeaten.


JIMMY Floyd Hasselbaink said he couldn’t fault the effort of his players as they pushed forward in the second half looking for an equaliser but ultimately went down 1-0 to Lincoln.