LUCAS Akins is hopeful that Burton Albion’s brief recent break will stand them in good stead ahead of a hectic run of fixtures to the end of the season, beginning with a tough game on Good Friday.

The Brewers are back in action on Friday following a 10-day break with an away trip to Accrington Stanley (3pm kick-off).

That break followed a run of 10 games in little more than a month, in which the Brewers went on a very good run of form - two narrow defeats not taking any shine off a fine run of six straight wins and a draw prior.

The intensity of that run of games meant the break, following the postponement of our game at home to Fleetwood Town, arrived at a good time, Akins believes.

“I certainly think it has come at a good time,” said Akins.

“We’ve never seen anything like this run in terms of intensity and how quickly the games are coming - it has been relentless.

“We’ve put a lot of work into the run we went on, so it has come at a good time to revitalise and look at what we can potentially do better.

“The manager (Jimmy Floyd Hasselbaink) gave us a couple of days off to refresh ourselves mentally - he asks a lot of us every day, which is good, and he must have thought we needed that.

“Everyone has come in with an added freshness this week and the weather has helped everyone’s morale a little bit. Hopefully that will stand us in good stead for the rest of the season.”

Accrington suffered a heavy defeat at Peterborough United last weekend but Akins is under no illusions that Stanley will be anything other than a tough opponent once again.

And Albion's record EFL goalscorer says there will be no complacency from the Brewers as we take on John Coleman’s side this Easter weekend.

“You know what it’s like if you do concede a few goals, the next game you’re going to want to try to stop that,” said Akins.

“You saw what happened to us when we conceded five to Oxford, we went and kept a clean sheet at Gillingham.

“The manager will look for ways we can exploit them and not allow us to get complacent.

“Accrington will make it difficult for us - they’re a good footballing side with a good manager who has been there a long time. We’re under no illusions about what we have to do.

“Our manager wants us to show them respect by getting in their faces, because they’re a good side and we have to try to impose our game on them.” 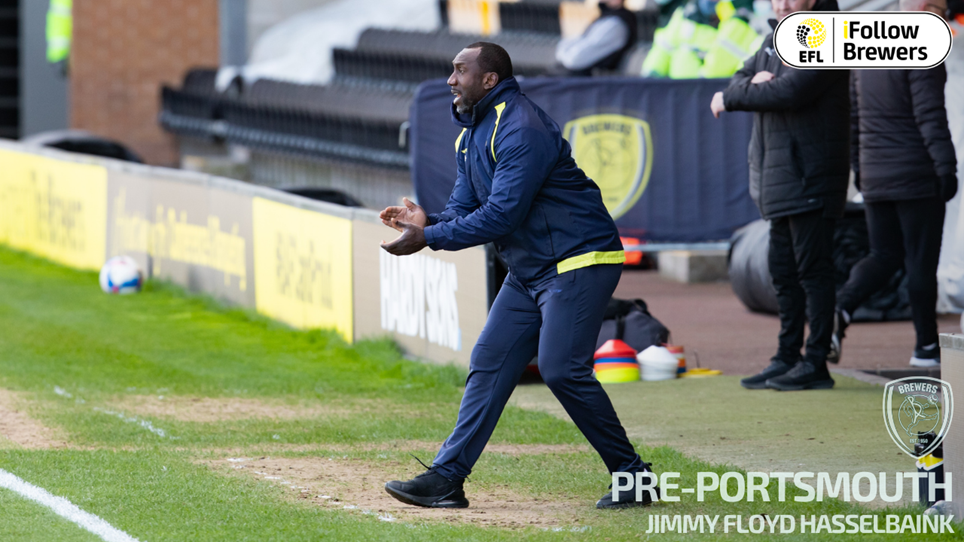 
MANAGER Jimmy Floyd Hasselbaink speaks to iFollow Brewers ahead of our trip to Portsmouth this weekend.

INJURY NEWS BOOST FOR BREWERS AHEAD OF PORTSMOUTH TRIP


JIMMY Floyd Hasselbaink’s Brewers squad has received an injury boost ahead of back-to-back road trips to Portsmouth and Doncaster. 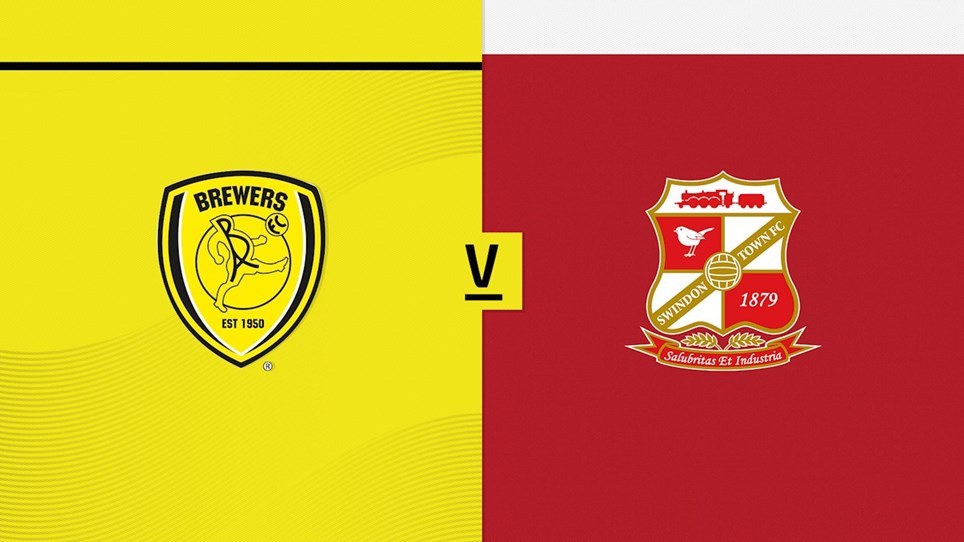 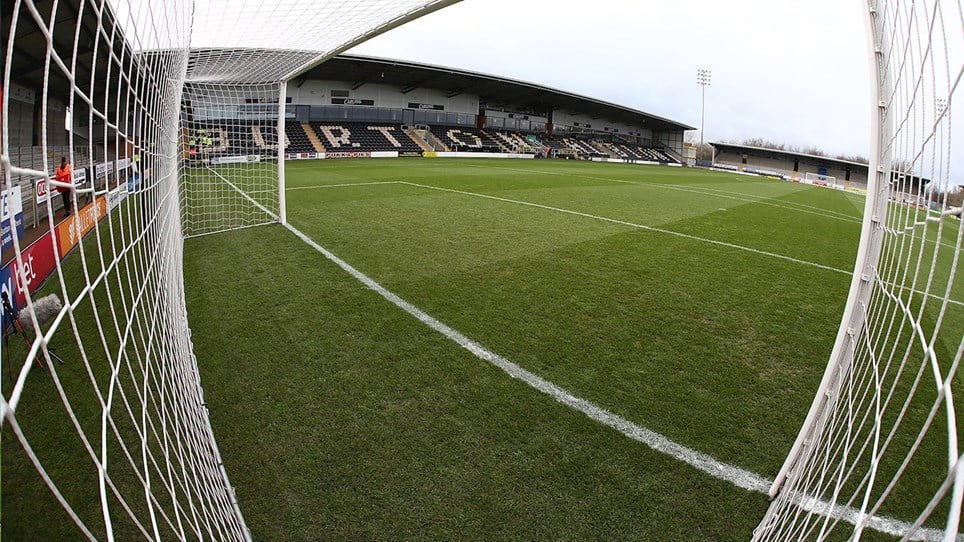