BURTON Albion recorded a fifth league win in a row for the first time since the 2008/09 Conference season as Michael Bostwick's 59th-minute strike and a resolute defensive display saw out a 1-0 win at AFC Wimbledon.

Manager Jimmy Floyd Hasselbaink made just one change from the side that beat Peterborough United 2-1 at the weekend, with Kane Hemmings replaced by Mike Fondop up front.

It would be fair to describe the opening 20 minutes at the impressive Plough Lane as 'attritional', with neither side fashioning a shot on goal of note and neither keeper worked, beyond an occasional jog out to collect a ball running loose or out of play.

Winger Jonny Smith would start to see a lot more of the ball from there as Albion began to threaten some, the former Oldham man making one lung-bursting run forward and squaring into the box for Danny Rowe, only for Dons midfielder George Dobson to make a vital sliding challenge right as Rowe shaped to shoot from 16 yards.

Rowe then had another half-chance minutes later as a long throw from Tom Hamer was headed out of the box, but his side-footed volley flew too straight and went six yards wide of the near post.

In truth, defences were very much on top throughout the first half and Albion were well-structured and organised throughout, preventing the hosts from mustering so much as a shot on goal in the opening 45 minutes.

Wimbledon began the second half well, having some more joy with forward balls, but aside from one half-effort which deflected to keeper Ben Garratt, were unable to seriously test Albion's defence.

Smith continued to be a menace on the right flank and one neat run, after good build-up, saw him cut inside and drill a left-footed cross-shot at goal. It found Lucas Akins in the six-yard box but he could only turn the powerful ball in over the crossbar from close range in the 55th minute.

Albion would only have to wait another four minutes to break the deadlock however, as the powerful long throw of Hamer once again bore fruit.

It looked like captain John Brayford would take the throw from the right channel initially, but the skipper waited and agreed for Hamer to come over from the opposite side to take.

The throw landed on the penalty spot where Fondop was waiting, he cushioned it well for BOSTWICK who took a touch away from the closing pack before poking an effort past Sam Walker for the Brewers' first goal, just shy of the hour mark.

From there the game settled back into a familiar pattern with both sides sporadically threatening but with both defences largely on top. Wimbledon did have the ball in the back of the net after 73 minutes with Ben Heneghan heading a corner in at the back post, but the whistle had long gone for an infringement going against the Dons.

Joe Pigott climbed highest to head one deep cross at goal but Garratt was able to claim confidently, as Wimbledon continued to work the ball forward against a resolute and determined Brewers backline.

And Albion remained resolute despite six additional minutes being added, and saw out a resolute, hard-fought 1-0 victory. 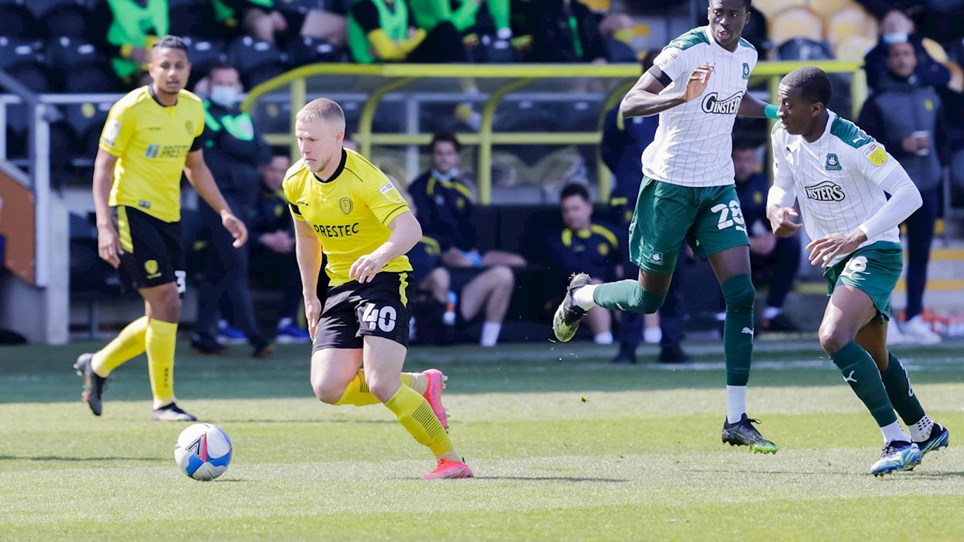 
RYAN Broom proved to be Albion's substitute goal hero was a stoppage time equaliser to edge the Brewers another point closer to League One safety sliding in to net his first Brewers goal. 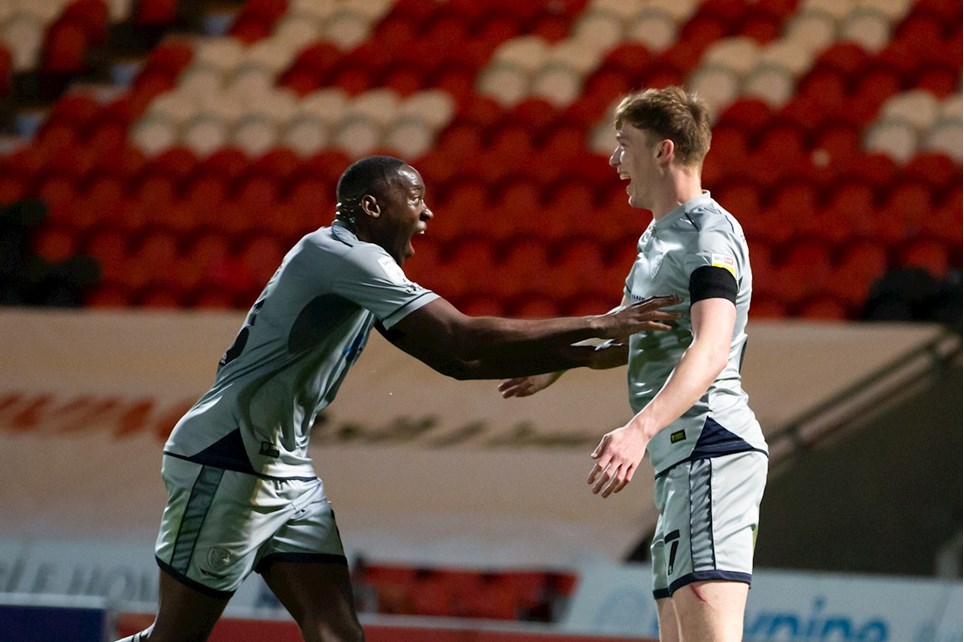 
A SCINTILLATING second half performance secured a deserved three points for Burton Albion away at Doncaster Rovers this evening. 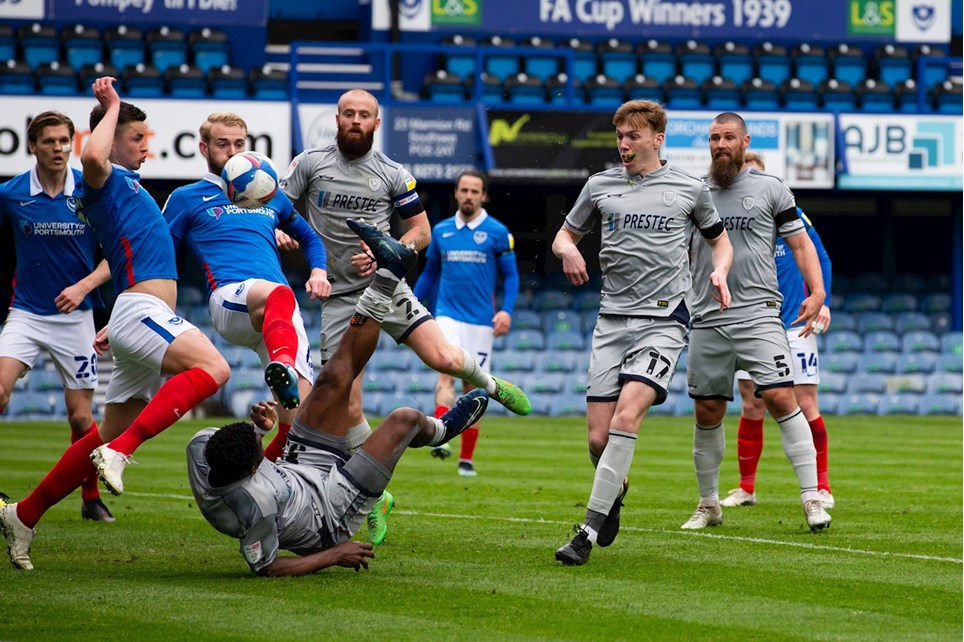 
A FINE improvised finish from Mike Fondop and an absolutely spectacular driven free-kick from Joe Powell secured a deserved 2-1 victory for Burton Albion at Portsmouth this afternoon.