THE Brewers complete the Sky Bet League One season with a trip to play-off chasing Oxford on Sunday but will be without two key players.

Sean Clare and Ryan Edwards have been first choice starters in midfield under Jimmy Floyd Hasselbaink but Clare can’t play against his parent club and Edwards has a hamstring injury that will rule him out. But Michael Mancienne has trained today, and he comes back into the squad.

Hasselbaink said: “Ryan has a slight tear in his hamstring, so he’s done unfortunately. Sean and Ryan have been important players for us and those two have always started, so it will be a massive test to the others to see if they can fill those gaps. “

He said: “He’s been brilliant from day one. When we came in, we had to talk to him as he felt a little bit neglected. We had to make sure he knew we thought he was a good player, part of our plans and that he was going to play an important role and he has. He’s someone who understands the game, who I can use in different roles and someone who brings a lot of energy to the team.

“When he’s not there we miss him significantly, so I can understand why the players and supporters have chosen him as their Player of the Year.”

Edwards is out of contract but Hasselbaink confirmed he wants him to stay next season.

“We have started talks with him and his agent. He knows we love him, we appreciate him, and that we want him to stay.”

The Brewers lost 5-1 to Oxford on January 2 with Hasselbaink watching in the stands as he took over the reins.

He said: “It has been a magnificent journey since then and the achievement is one of the best in my managerial career.

“We are unbeaten away since then but I’m not thinking about the record just the game itself, how far we have come, can we keep the momentum going into next year? Can we keep that winning mentality right through the club?”

Watch the game live with an iFollow Brewers Match Pass. Buy yours here

CHAIRMAN THANKS FANS FOR IFOLLOW SUPPORT AS INTERNATIONAL PASSES ARE ANNOUNCED 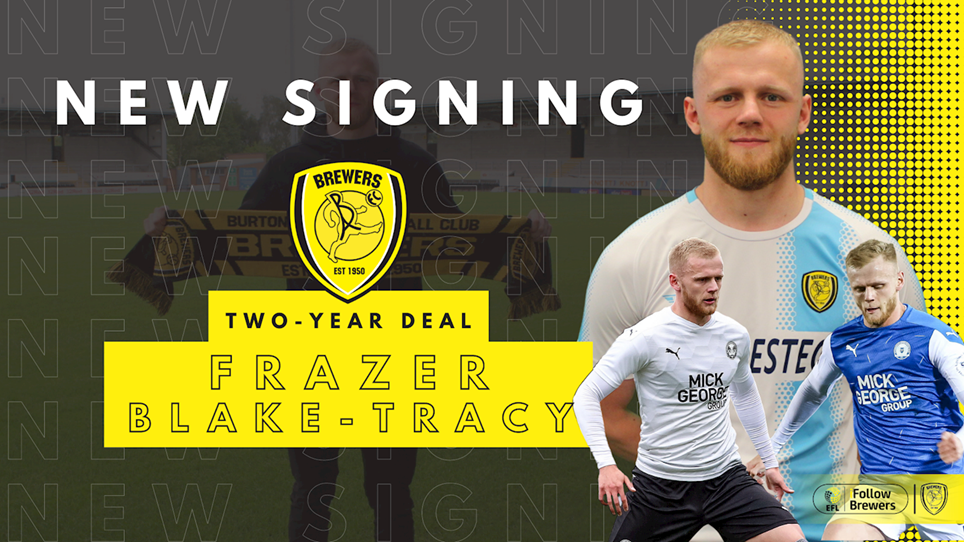 
JIMMY Floyd Hasselbaink has completed another summer signing with defender Frazer Blake-Tracy agreeing to join the club once his contract with Peterborough expires. 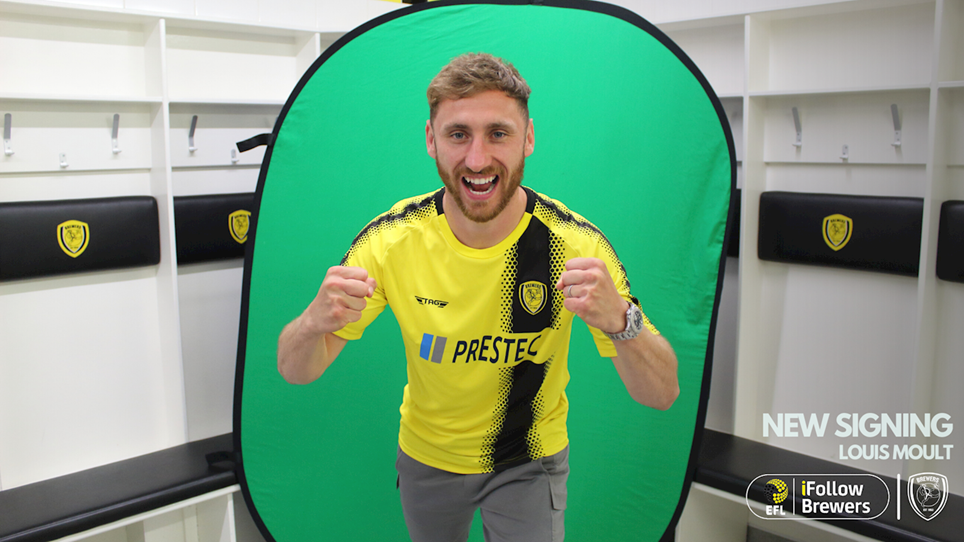 
BURTON Albion are delighted to confirm that striker Louis Moult will become a Brewers player when his contract with Championship side Preston North End expires.